In more ways than one, the nation of Spain is given life by its unique landscapes and culture. Visitors from all walks of life come to experience these attractions, establishing tourism as one of the core pillars of the country’s economy. The industry comprises 11.8 percent of the GDP, according to the latest report by the Organisation for Economic Co-operation and Development. And this is partly due to world-class locales like Ibiza. The island is packed to bursting with Spanish identity, from relics of history going back to the ancient past, to some of the best culinary experiences you will ever have. 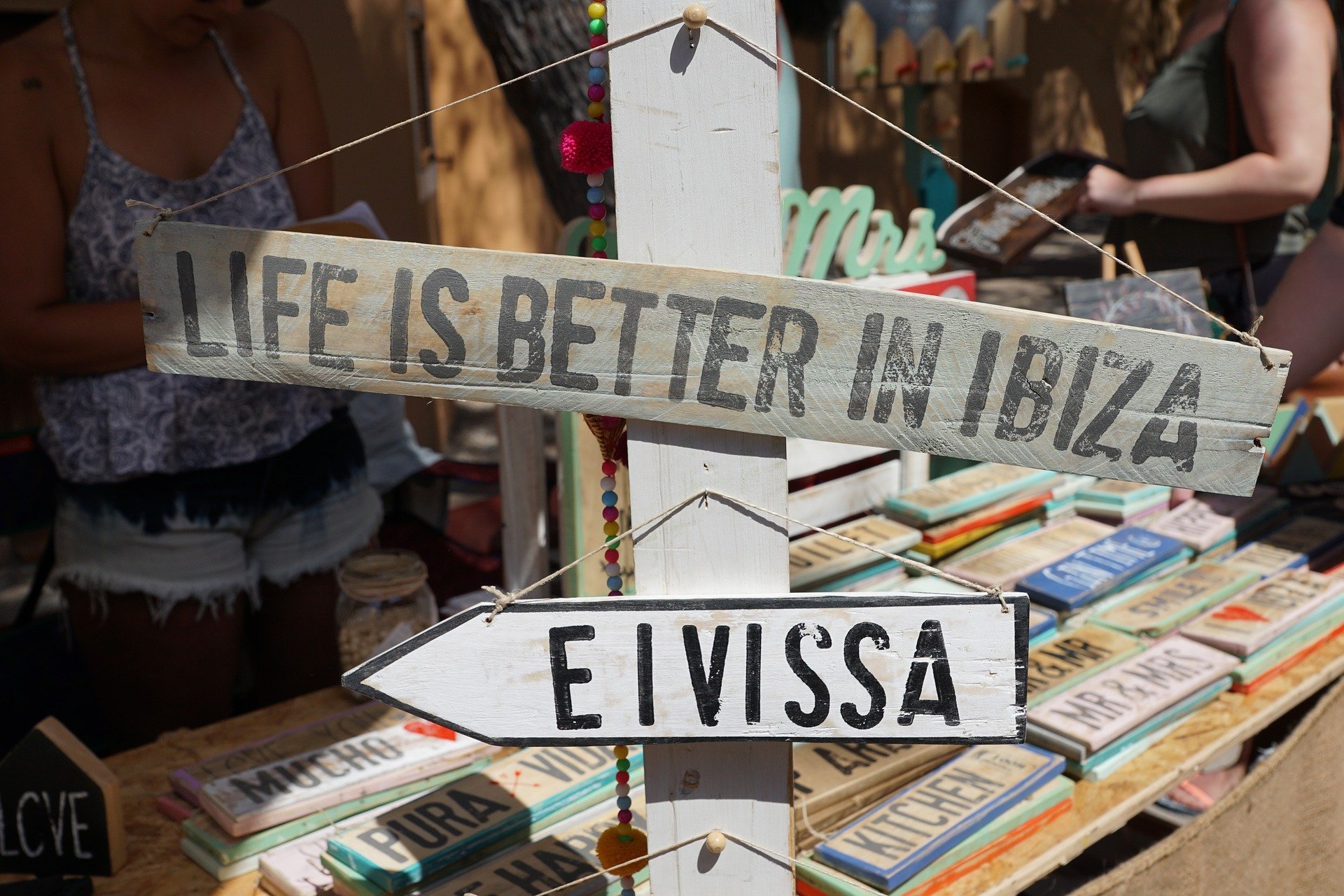 Spain is known the world over for its unique cuisine, and Ibiza’s illustrious restaurants perfectly exhibit why. The entire island is brimming with dining spots and restaurants for every budget and preference, from freshly caught seafood to veggie delights. Local eateries like Mar a Vila offer an affordable way to get acquainted with Spanish culinary staples, while swanky restaurants like Sublimotion lie in wait for tourists visiting Ibiza who really want to splurge.

After sampling Spain’s exquisite cuisine, strolling through Ibiza’s markets and shopping districts is a great way to work off the calories you consumed. Spanish commercial hubs are a sight to behold, and in Ibiza especially. The sheer volume of trinkets and other merchandise in stores, boutiques, and street markets show an immersive glimpse of the Spanish lifestyle, even if you’re just looking. Notable markets that exemplify this are the Las Dalias Night Market, the Figueratas street market, and the numerous Hippy Markets dotting the island.

If you’ve ever wanted to take in a Spanish town frozen in time, the old town of Ibiza is the place to be. Portions of the fortified settlement date back to the age of antiquity, back when Spain was at odds with Ancient Rome. As such, it can be easy to get lost in the nooks and crannies created as the city evolved through the centuries. That’s why it helps to take cues from savvy travelers with intimate knowledge of the island.

Spain has no shortage of breath-taking views, but Ibiza boasts some of the best the nation has to offer. From picturesque beaches to gorgeous coastal hiking paths, the island is literally covered with vistas you must see at least once in your life. The natural beauty extends far away from its golden coasts as well. Dolphins and whales sometimes favour the company of those brave enough to explore the depths around the island. The fleets of sailboats circling the island, on the other hand, can give you one of the best ways to experience one of the grandest sunsets in the world.

Ibiza is only one small part of a country that bleeds culture and history, but it exemplifies that heritage to the utmost. It by no means includes all the things that makes Spain beautiful, but it renders a sizable chunk of the nation’s identity in vivid, intoxicating detail. Visiting Ibiza – you know you want to!

Living in Madrid: My favourite spots in Madrid