Why is Spain important to the world?

If you ask out there about the most powerful countries in the world, many will say that it is the US, while others would suggest China. However, Spain is important – equally as important as China and the US. Did you know that Spain is ranked the most beautiful country in Europe? Yes of course you did! 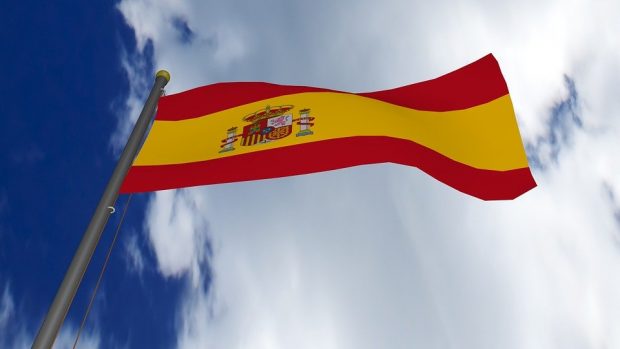 But how is Spain important? Let’s find that out.

Member of UNESCO and UN

Spain is a member of the United Nations Educational, Scientific and Cultural Organization (UNESCO) and United Nations (UN). For the record, every member is very important in the commission. Furthermore, Spain stands as the nation with the third-most UNESCO world heritage sites in the whole world. The two leading nations are Italy and China. The 45 UNESCO world heritage sites in Spain play a huge role in the whole commission.

Furthermore, Spain comes with a rich and multicultural history that is quite alive in these sites. You can enjoy such sites as the Roman Tower of Hercules that is in the north or Alhambra fortress that is down in the south.

Did you know that Spain has one of the highest life expectancies in the world? How is this possible? Well, there are many things that contribute to this. You can stay healthy and fit with the Mediterranean diet that is rich in fresh veggies, fish, and olive oil… or enjoy multiple healthcare centres of the highest standards. It is reported that Spaniards have the highest life expectancy in Europe. So yes, they contribute to the growth of the world’s population too.

They are wine experts 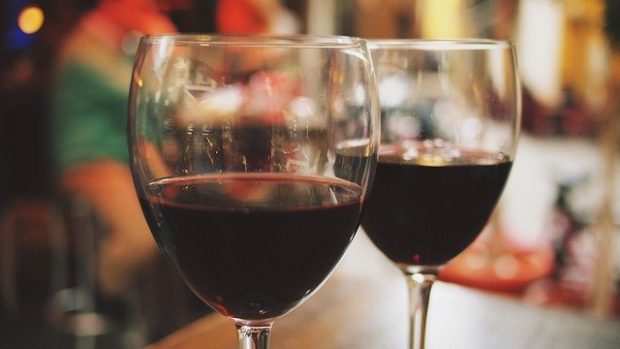 Spain is a leading wine producer, and that is why it is an important nation in the world. You can enjoy the red wine that is made direct from the vineyards in the country. By the way, a huge percentage of the top-notch wines out there come from Spain.

Some of the leading wine brands from Spain include Rioja, Priorat, Cava, Ribera Del Duero, Godello, and more. Just imagine if Spain would stop producing all the sorts of wine from the multiple vineyards? What would happen? All those quality red and white wine that are sold out there would be out of stock. Without any doubt, this would end up affecting the state of wine in the whole world.

Linguistic power: Spanish is the second most spoken native language 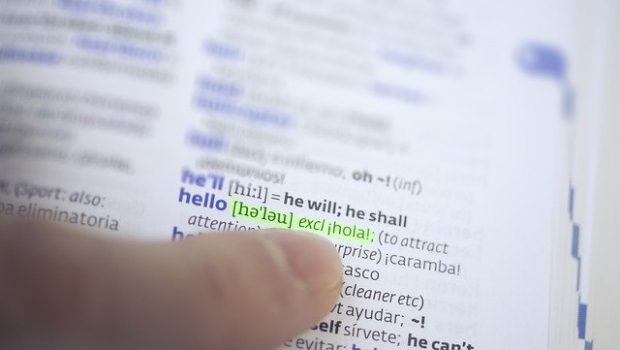 It is Spanish that led to the birth of the modern novel. Cervantes, who is Spain’s Golden Age Writer, was the man behind the spread and development of Don Quixote. He even won an award for that.

Some people argue that Spanish is the most romantic language, while others think French is. Either way, Spanish is a ‘muy bueno’ language to learn. You can start learning basic Spanish with the help of a Spanish textbook that will teach you all the important phrases that you need to learn about the ‘Idioma’.

Home of sports and sportspersons 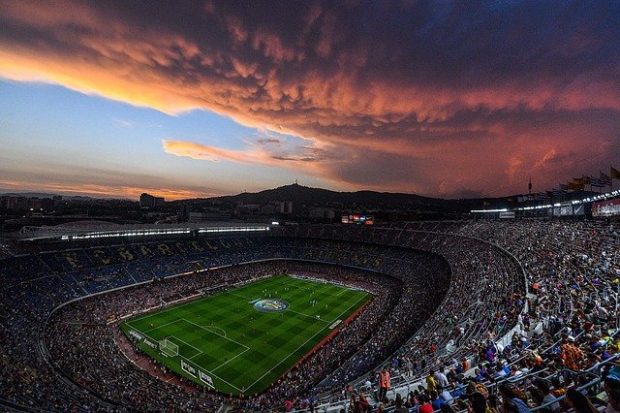 Anybody that loves sports can testify that Spain is one of the places that value sports of every kind. The most popular of them is football (soccer), which draws hundreds of thousands of fans every week. Take, for example, La Liga, which is inclusive of top teams like Barcelona, Real Madrid, Atletico Madrid, Valencia, and more.

In every UEFA Champions League, there are four Spanish teams that participate in it. If these teams weren’t there, I doubt if the tournament would be as competitive as it is. By the way, the Messi-Ronaldo rivalry began in Spain when Ronaldo was still in Real Madrid, while Messi donned in his all-time club, Barcelona.

Would they be football all-time rivals if it weren’t for La Liga? We don’t think so.

Spain was also the host of the 1982 World Cup, which attracted millions of people from all around the world. The Spain National Team won the 2010 World Cup that was hosted by South Africa.

Besides football, Spain hosts a number of Tennis tournaments. By the way, did you know that world champion, Rafael Nadal is Spanish? Better yet, Nadal has recently helped Spain reach the quarter-finals in the Tennis Davis Cup. 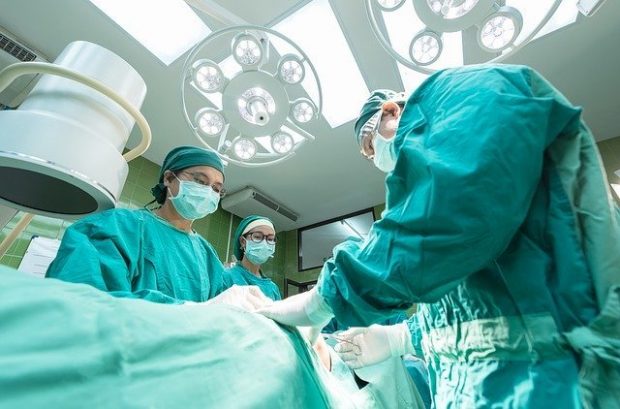 You should know that the Spanish healthcare system is considered one of the best in the entire world. When it comes to organ transplant and donation, Spain ranks as the best on the planet. If you ever need an organ transplant and you are visiting Spain, you can count yourself lucky because they have the best services for that. 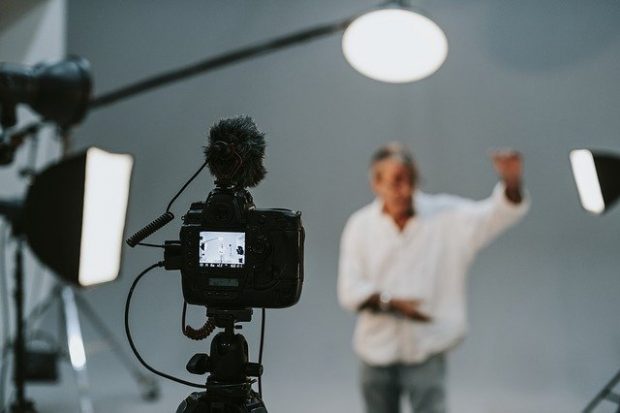 Spain is an up and coming giant when it comes to entertainment. Everybody knows about Enrique Iglesias. He has been in the music industry for more than 20 years, and he still got his groove. Enrique is from Spain, and that he has helped to raise the fun level when it comes to danceable music. Don’t forget that Julio Iglesias, Enrique’s old man, was a reputable musician in Spain too.

When it comes to the big screen, Spain doesn’t disappoint either. The popular TV Show, Money Heist (La Casa de Papel), is originally from Spain. Actually, the original audio is in Spanish, but they have since provided English voiceovers for others to understand. Netflix being the top on-demand media streaming platform uses English and Spanish. So, if you understand both languages, you can easily watch content on the platform without relying on the subtitles.

Even if we were to look at the history of Spain, it still would be a nation worth valuing at the global level. Spain developed the economic superiority of Europe over the whole world. This was made possible by the huge inflow of capital into Europe via the trade in Spain.

You can learn even more about Spain if you visit. There are a lot of reasons for visiting Spain, and it’s not only about the great wines and delicious cuisine.