What to do before moving to Spain

Moving to Spain, and settling into your new home is a very exciting experience. With warm temperatures throughout much of the year when northern Europe is incredibly cold, and with great food and activities available, those who move to Spain can immerse themselves in a completely new culture. 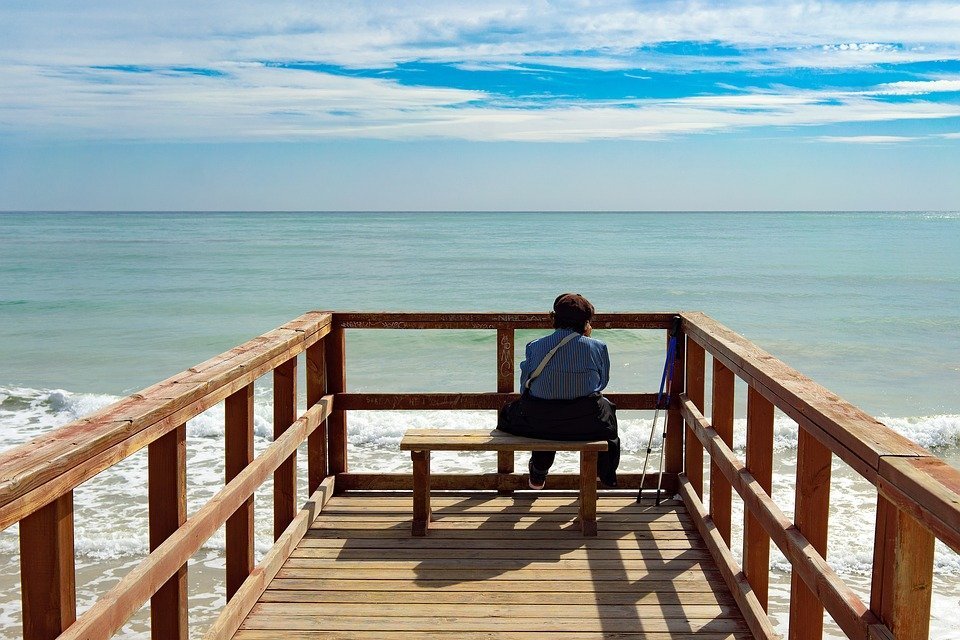 The Spanish landscape is equally breath-taking. Mountains… lakes… forests… deserts… Spain has almost everything! In particular  the Spanish coastline, and the islands, are very popular with new residents, and can bring welcome relief from the searing temperatures that this country has during the summer.

Spain is a particularly popular place to move to during retirement. As their children have flown the nest, a couple who are in their twilight years can now sell their home and move to a property which overlooks a picturesque Spanish town, and enjoy a more relaxed lifestyle with everything that Spain has to offer. Whether you wish to be fully immersed in the Spanish way of life, or would prefer a more “Expat focussed” environment… Spain can tick most people’s boxes.

As properties in Spain are still great value, a huge house or villa could be purchased which costs less than half of what someone would have to pay in the UK. The capital which remains after buying your new property could then help with the costs attributed to actually moving to Spain. Any extra money could also be used by the new owners for enjoying or supporting themselves.

Although a limited number of personal possessions can be stored in hand luggage, a company that specialises in removals to Spain should be hired.  That way you know exactly what is entailed, and can be insured against any unforeseen events.

Here are some of the things you should know before contacting a removal company:

– Exact Spanish address
The address in Spain which is being relocated to must be known. A removal company will ask for it in order to calculate a quote. If the property which is being moved to is near a ferry port, then often less time will be spent on travelling to it. It is in a person’s best interests to provide a full address because this can reduce how much a removal company charges.

– Understand what belongings will be taken
The vast majority of removal companies that specialise in moving their customers to another country can visit their premises. This is because they’ll want to know what has to be moved. By visiting their customers, a removal company will know how many staff are required. For example, moving many personal possessions might require a huge workforce. However, if a person will be moving to Spain by themselves, they don’t have as many items of furniture and boxes that need to be transported over hundreds of miles. Consequently, only two people might be required instead of three or four.

– Lend a helping hand
If a removal company is physically helped by their customers, it can be done much faster. Family members and friends could also be called upon to help out their loved ones who are moving home. They may even wish to accompany them to their new home in Spain and help them settle in. If a removal company has to provide fewer staff to help their customers move, a lower quote may be provided.

Spain is a great place to live, and, in many respects, relocating there is no different to moving across the country to a new property in the UK. This is because there are a lot of similarities that has to be done beforehand. By considering the aforementioned, a family can relocate there hassle-free. It also won’t take them as long as they think either.

Thanks to Removals Man & Van for this article.