In March 2021, governments and parliaments in Spain and the UK took steps to formally approve the International Agreement on taxation in a bid to protect the financial interests of the UK and Spain regarding Gibraltar in what has been referred to as the Tax Treaty. 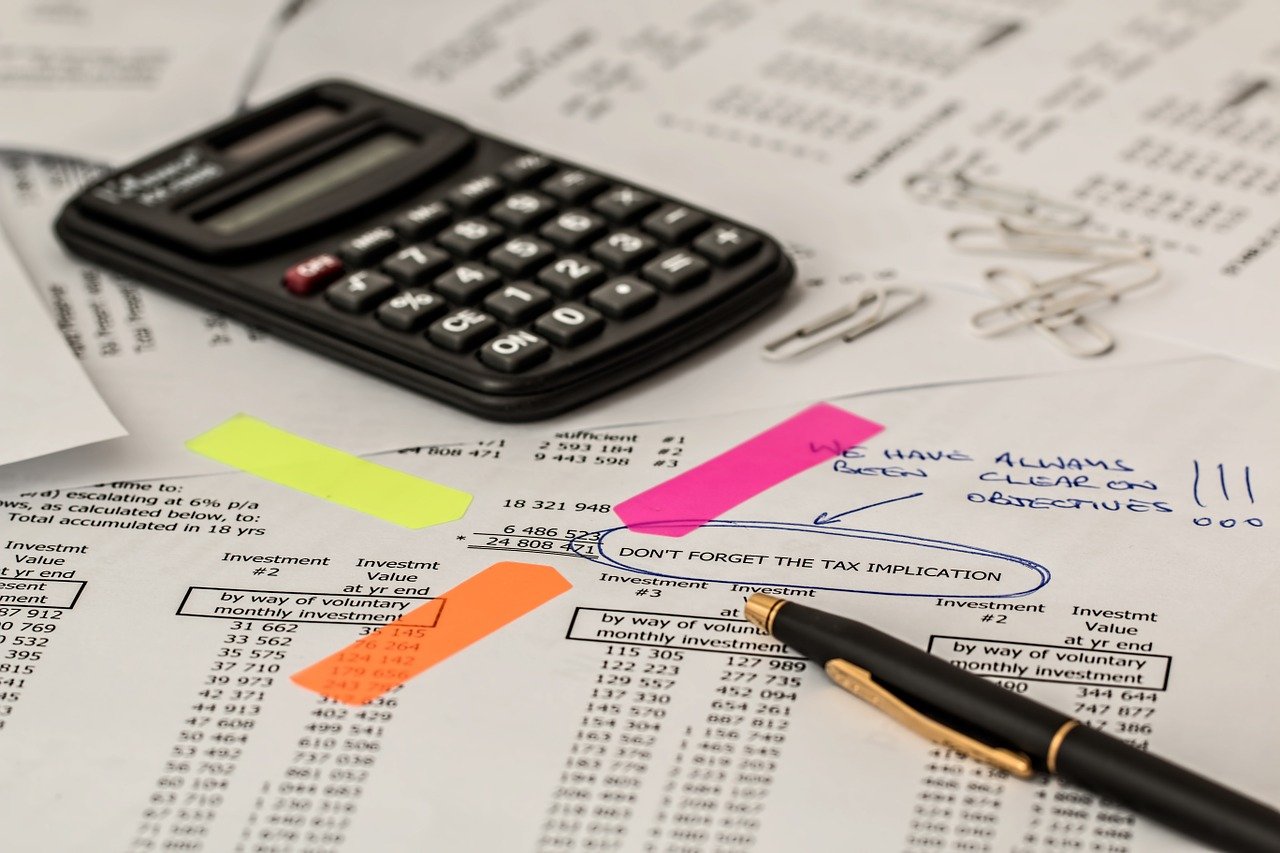 The Tax Treaty came into force on 4th March 2021, having been signed two years prior in 2019, with the goal of resolving disputes and improving cooperation between Spain and Gibraltar where tax residency is concerned. But while the treaty came into effect on this date, there are taxable periods which come into force later on in July of this year for Gibraltar and in January 2022 for Spain.

Why is the Tax Treaty significant?

The Tax Treaty is the first between Spain and the UK, regarding Gibraltar explicitly, which has been drawn up in over 300 years and fully respects the 2006 Gibraltar Constitution. The treaty was designed to take the interests of all parties into account and demonstrates the commitment of the UK, Gibraltar and Spain in supporting cooperation.

In a joint ministerial statement between Foreign Secretary Dominic Raab and the Chief Minister of Gibraltar, Fabian Picardo, Raab stated that the unique situation of Gibraltar offered an opportunity for negotiation, but at the core of the aim was to secure the future prosperity of Gibraltar and the surrounding area. The Tax Treaty will provide people in Gibraltar greater stability and legal certainty that wasn’t there previously.

How does the Tax Treaty apply to individuals?

As Hassans’ Partners Grahame Jackson and Kenneth Bonavia explain, the Tax Treaty applies anywhere where it is deemed that there is dual residence. For Spain and Gibraltar alike, residency is determined by the normal local laws for each respective location. Under the current rules, which continue to apply, where someone is claiming to be resident in a tax haven country, tax authorities might require you to prove your residency status.

Where an individual’s residency is conflicted, the Agreement is designed to provide rules and criteria to resolve the conflict, which weigh in Spain’s favour. The individual is deemed a resident of Spain if any of the following conditions apply within a calendar year:

How does the Tax Treaty apply to companies?

For issues of tax residency for companies established or managed in Gibraltar, under Gibraltarian law, where there’s a significant relationship with Spain, it will be deemed that they are Spanish tax residents if any of the following apply:

From 1st January 2022, any Gibraltar company which primarily holds Spanish assets will automatically be considered a Spanish resident under this new Agreement, and there’ll be no mechanism to challenge this.

Under the new guidelines and regulations, Spain hopes to put an end to unfair business practices by forcing companies to pay taxes in Spain if the majority of their assets are located on Spanish territory, or if most of their revenue comes from Spain. While there are a few exceptions to accommodate businesses where activities genuinely do take place outside of Spain, it will be a requirement for such companies to prove that more than 75% of their revenue comes from Gibraltar.

The success of the Tax Treaty will be dependent on the exchange of information between Gibraltar and Spain. Authorities in Gibraltar will be required to share tax data with Spanish authorities, though many of these will be automatic, such as information regarding cross-border workers and vehicles which are registered on either side of the border.