Things to do in Barcelona

If you’re planning your trip to Europe, Barcelona is a must-have. Barcelona is one of the cities where you cannot put a finger on its city map and miss a POI. Don’t have the budget for tours? A free walking tour Barcelona is a great way to explore! 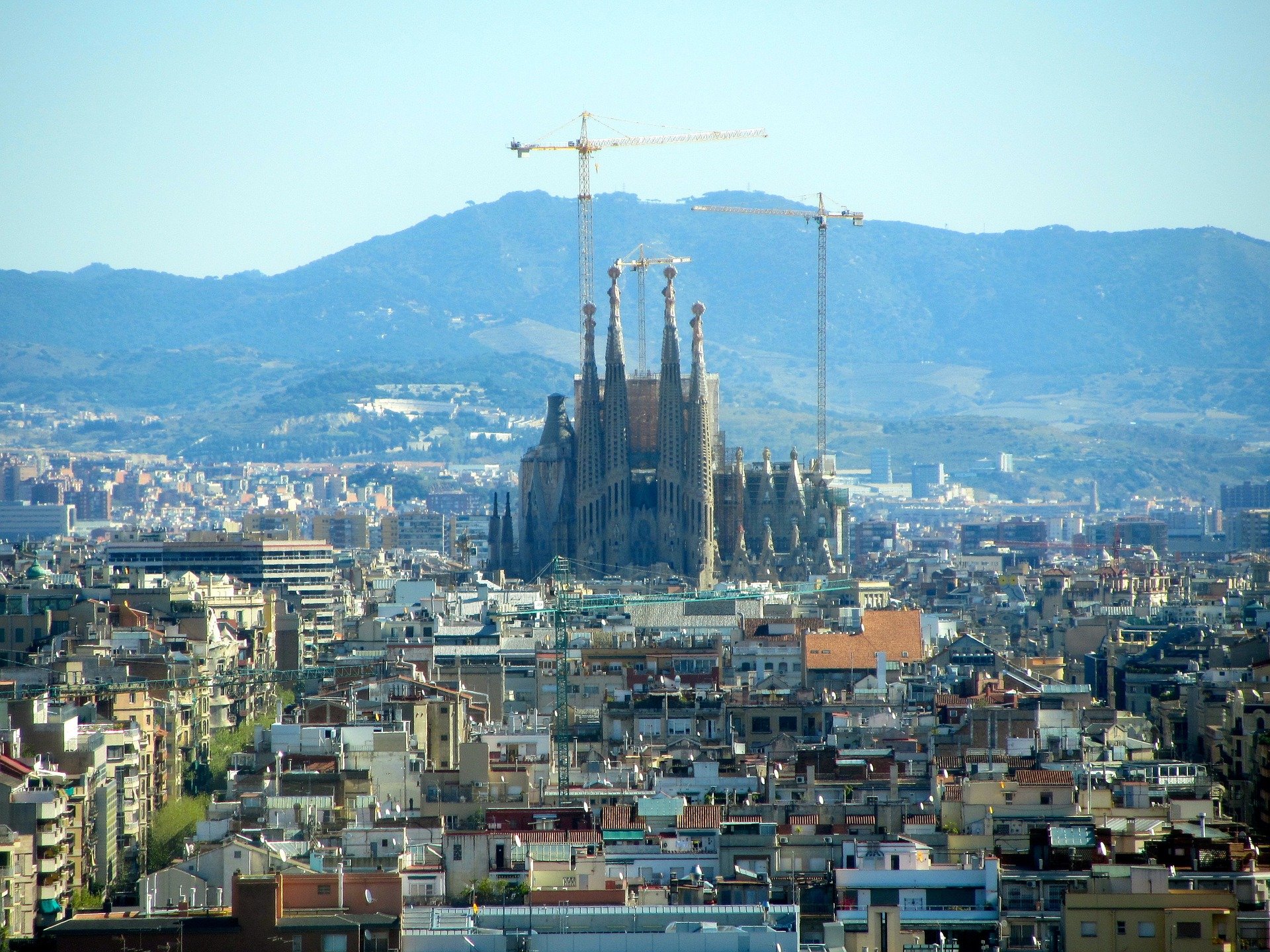 Just some of the things to do in Barcelona

What else did you expect to see first? This cathedral by Antonio Gaudí is the greatest not only because of its unique style and size but also because it’s still under construction. The point is not about money, it is still being constructed for a century now because of its complexity. It’s a living and growing building, like Barcelona itself.

It’s one of the oldest cathedrals in Spain: while most of the Iberian Peninsula was covered mostly with mosques, Barcelona was a staple of Christianity. The current cathedral was built upon the ruins of previous churches in 1298-1448. That’s an example of authentic medieval Barcelona.

Though it’s not completely authentic, this quarter recreates the feel of the Roman and early medieval periods of Barcelona. Yet it does feature real fragments of Roman walls and other really old constructions.

It’s the best collection of Pablo Picasso’s works throughout the artist’s life. There are over 4 thousand paintings there, some stay there permanently, and some are on exhibitions. Prepare to spend at least a day looking at Picasso’s paintings.

If you’re in search of an old authentic souvenir or something unusual, a thing with a history, or an unrecognized treasure, you’ll spend many hours at this flea market.

One of the most famous food markets in the world has become a tourist attraction for a reason. You can find any kind of food here, from fruits and vegetables to Jamon and seafood.

It’s near La Bocqueria, so you won’t have to go far. Nor is it only an opera house, but also a ballet and concert center. Even if you are not an opera fan, you can enjoy the XIX century building itself.

This is the second work by Gaudí we pointed out because it’s his only purely modernist project. Yet it’s completely recognizable with its curved lines, berry balconies, and colorful tiles.

It’s one of the most famous walkways in Barcelona. About a mile of the tree-lined pedestrian street starts at Plaça de Catalunya and ends at the Columbus monument. Or vice versa: you will want to walk it back and forth.

We doubted whether to include this square: how can you ever miss it in Barcelona? But it deserves more attention than just a bus or subway stop or a pigeon attraction. Look at the fountains and the statues, especially at Josep Clarà’s The Goddess statue. In addition, there are plenty of stores and restaurants.

And finally, Barcelona restaurants, lots of them!

Barcelona is a gourmet festival that’s always with you. The restaurants deserve a separate list; in total, this city has 20 Michelin stars. But its cuisine is indescribable: come and taste it! The best way to choose a restaurant is to ask locals or use Trip Advisor. Download a map and start exploring Barcelona!