The growing presence of Spanish businesses within the international marketplace

There is no doubt that Spain has endured some tough times in recent years. Spanish businesses suffered during the financial crisis in 2007 and much like Greece, the country’s recovery is still ongoing. 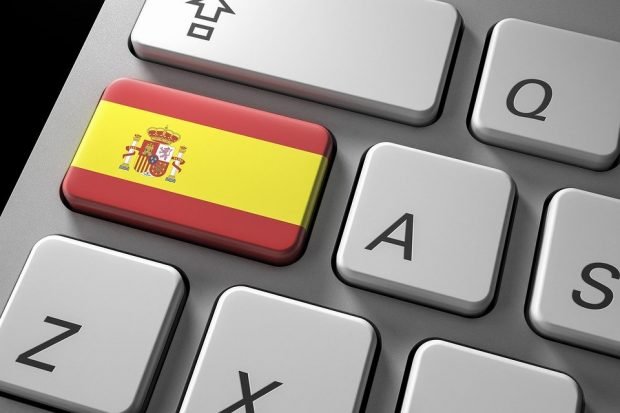 It is nonetheless a fact that Spanish entrepreneurs have done quite well in recent times; due in part to their ability to look beyond traditional borders and to attract a decidedly international audience. The Internet has played a massive role in this respect and we could very well be on the cusp of a digital revolution. Business owners are now beginning to look outside of the box, as they can appreciate the opportunities to be enjoyed throughout the digital landscape. What changes have already come to pass, what might the future have in store and how can freelancers capitalise upon this undeniable momentum?

Above and beyond the recession

During the height of the financial crisis, Spanish unemployment figures rose to well above 20 per cent; one of the highest levels in decades. However, every recession is followed by a recovery. It can be argued that the younger generation actually benefited from such hard times, as they were forced to look beyond Spanish borders in order to find work opportunities. While some left the nation in search for greener pastures abroad, others turned to the Internet.

The rationale here was rather straightforward. They would still be able to market their products and services to an international audience even if the economy in Spain was faltering. Now that the recession has passed, this very same sense of momentum continues well into the present day. This is also good news for the domestic economy, as any profits are funnelled directly back into the local business community. To put it simply, Spanish entrepreneurs are having a profound impact upon the international business landscape thanks to the online retail sector.

The observations highlighted above are just as true when referring to business-to-business transactions. Not only do markets such as those associated with Northern Europe and the United States represent lucrative sales opportunities, but the presence of highly advanced B2B ecommerce solutions enables startup firms to gain ground within such a competitive landscape.

So, the main question involves what might be witnessed in the coming years. We need to look at this concept from several angles. It is likely that foreign investment will increase; leading to more room for international growth. Major cities such as Barcelona, Malaga and Madrid will therefore benefit. The other side of the proverbial coin involves a younger Spanish generation that is much more integrated within the global community when compared to their predecessors. Indeed, many traditional domestic institutions are likely to be transformed by such characteristics.

While it can always be argued that the Spanish economy is not nearly as strong as powerhouses such as Germany and France, there is no doubt that this country is on the move. Freelancers who are able to leverage this momentum should be able to enjoy a very bright future.