This week we look at superstitions in Spain… thanks to the lovely Maxine Raynor. Enjoy! 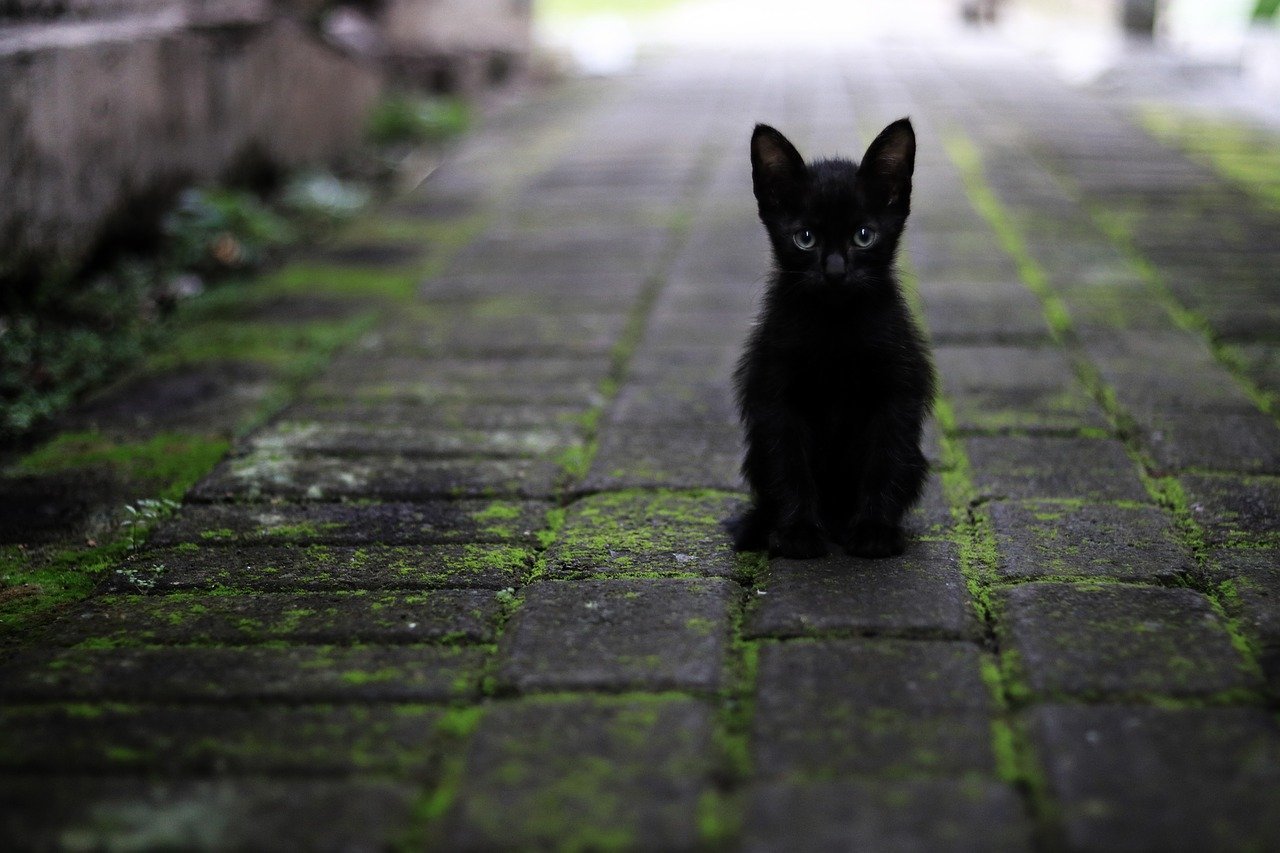 For once I managed to get a question right on a Spanish quiz show, but to be honest I had a small advantage. The question was: How many lives does an English cat have? Seeing the total confusion on the faces of the contestants, you should have seen me jumping up and down and shouting NINE, THE ANSWER IS NINE!

Now for anyone who doesn’t know what I’m talking about it turns out that Spanish cats only have seven lives, somewhere over history they’ve been done out of a couple (or maybe they’re just unluckier than English cats).

Talking about cats, it gets confusing whether black cats are lucky as some people consider black cats to be a sign of good luck, but not in Spain.

Some years ago a friend in Spain had a baby and during a visit to the UK I bought some cute yellow clothes as a gift. Never do this in Spain, as you’ll be given the evil eye; superstition dictates that you shouldn’t give anyone yellow clothing, as this is bad luck. This supposedly comes from the idea that this colour represents sulphur and the Devil.

Also don’t buy family or friends something that cuts as a gift, such as knives or scissors; tradition says that this means that the relationship will be broken (so definitely a big no as a wedding gift!).

The theatre has always been associated with tradition and in Spanish, as in English, you can hear “break a leg” (rómpete la pierna) on opening night. Maybe what you didn’t know is that in Spain they also say “mucha mierda” (a lot of s***).

If you were in Spain on 31 December, did you have your 12 grapes at midnight (one with each chime of the clock)? Apparently this tradition dates back around 100 years when there was a bumper grape harvest. You’re also supposed to see the New Year in with red underwear. If you did neither, I can only suggest that you start looking for a four leaved clover…

Spain’s Christmas lottery is also surrounded by superstition and people will queue for hours at some of the more popular places to buy their ticket such as La Bruixa d’Or in Lleida or Doña Manolita in Madrid. Even though you can reserve your favourite number online, many still prefer to buy it from a specific lottery vendor in the belief that this will bring them good luck. The owner of La Bruixa d’Or says he doesn’t believe in luck, however they’ve sold over 30 major prizes since 1994, with three of these being El Gordo (the first prize in Spain’s Christmas lottery).

These are just some of the superstitions that you can come across in Spain, with many more local to the area you live in. Have you come across any that you found strange?

Maxine Raynor has lived in Spain since 1987. She currently runs the website MoneySaverSpain.com when not sniggering at Google translated Spanish websites!

Maxine Raynor has lived in Spain since 1987. She currently runs the website MoneySaverSpain.com when not sniggering at Google translated Spanish websites!