Sunniest cities in Europe – where are they?

Are you craving some Vitamin D? This article reveals the top ten sunniest cities in Europe – six of which are in Spain. 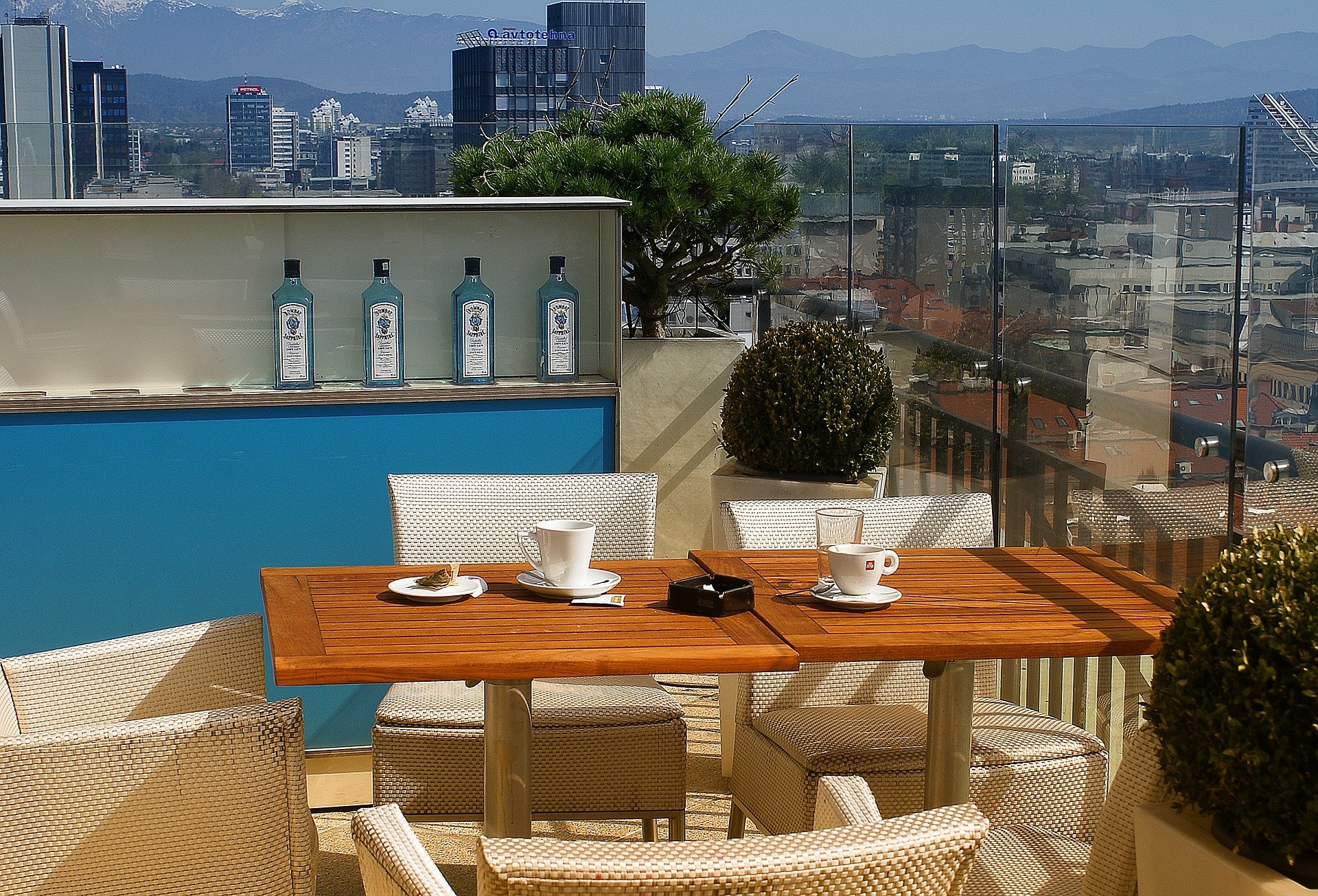 The benefits of moderate sun exposure include topping up on vitamin D and developing a stronger immune system. Beyond this, experiencing more sunny days can result in a better mood and simply help you enjoy life more! If the gloomy winter months have left you in need of your next fix of vitamin D and are not sure where to go, look no further.

Holidu, the search engine for holiday rentals (www.holidu.co.uk) decided to seek out the cities where sun is almost guaranteed! Using data from World Weather Online, we counted the average number of sun hours per month and have created the ultimate sun-seekers travel guide. Read on to discover these sun trap cities as well as some tips about the best sunset spots, rooftops and beaches in each of them.

It’s official - Alicante is the sunniest city in Europe! With an average of 349 hours of sun per month, Alicante is the ultimate destination for sun-seeking travellers. The city is known for its stunning Costa Blanca coastline, offering expansive public beaches where you can soak up the sun on the sand or take to the water and try your hand at some watersports. As if the sunny climate wasn’t enough, Alicante is a gorgeous city in its own right. Boasting a colourful old town, an abundance of museums and historical sites, a variety of excellent restaurants and a vibrant nightlife scene, Alicante has something to offer all kinds of travellers.

The first Italian city in this ranking is the ancient port city of Sicily! Located on the east coast of Sicily, Catania can be found at the foot of the famous active volcano, Mt. Etna. Catania’s baroque “old town” is a UNESCO World Heritage Site, so history and culture buffs will marvel whilst taking in sights such as the Palazzo Biscari and the Piazza del Duomo. In order to make the most of the great weather, head to La Playa, the favourite beach of the locals. Spend the day lazing in the sun and enjoy the lively entertainment at night.

Taking the third place spot is Murcia, the capital city of the region of the same name in south-eastern Spain. The coastal part of the region is actually known as the Costa Cálida due to its micro-climate which leaves the region hot and with warm waters all year round. The endless beaches with small coves are perfect for swimming, watersports and leisurely sunbathing. The city also has a historic town centre and wonderful works of architecture, including the Plaza Cardenal Belluga.

The port city of Malaga lies on Spain’s southern coast, the Costa del Sol, and is a much-loved tourist destination all year round, but especially during the warm summer months. Malaga’s modern skyline is home to a variety of hotels and resorts that sit along the sandy beach, making it perfect for a city break with a beach option nearby. Malaga also has plenty of cultural offerings, including being the birthplace of Pablo Picasso, so be sure to pay the Picasso Museum whilst you’re there!

In fifth place with an average of 345 hours of sun per month, we head back to Italy again to Messina, the third largest city on the island of Sicily. This harbour city is a thriving tourist cruise ship destination and is located on the north-eastern tip of the island. Its positioning means it offers a wide array of beautiful coastlines to choose from as soon as you dock in the town. Messina also boasts an amazing regional museum and one of Sicily’s finest cathedrals, the Norman Messina Cathedral, which has marble fountains nearby.

Valencia comes in as the sixth sunniest city in Europe with an average of 343 hours of sun per month every year. Located on the south-eastern coast of Spain, this port city is an absolute treat to visit if you want a city break combined with a beach escape. Choose to visit Valencia’s famed City of Arts and Sciences museum, or wander through its streets and squares dotted with tapas bars - definitely try paella whilst you’re there, as Valencia is the birthplace of the iconic dish. Cool down with a jug of Agua de Valencia, the city’s iconic cocktail made from a base of cava or champagne, orange juice, vodka and gin. Don’t forget to drink responsibly!

In seventh place we have Nice, the capital of the Alpes-Maritimes department and located on the French Riviera. Nice offers visitors sandy beaches, outstanding bars and restaurants, an abundance of cultural and architectural offerings and, to top it all off, a fantastic climate! The city was founded by the Greeks and turned into the go-to place for the 19th-century elite class of Europe, and attracted many famed artists including Henri Matisse. Visit the Musée Matisse to admire a huge collection of his work. Nice is also home to one of the most iconic roads in France, the Promenade des Anglais, which stretches 7 miles long and is scattered with restaurants, beach clubs and ice cream shops.

Heading now to Spain’s Canary Islands, situated just off north-western Africa, we come to Las Palmas! The capital of Gran Canaria and the largest city in the Canaries, this is a popular base for travellers looking to explore the volcanic islands. This is an ideal location during the off-peak months, as the temperatures in Las Palmas average at a cosy 21 degrees in October and November, for example. Playa de Las Canteras, a 2 and a half mile long sandy beach, attracts visitors all year round.

The mythical Spanish city of Granada scores 9th position on this ranking. The Nasrid city is a city full of romance, magic and beautiful places to escape to with your partner. Under the foothills of the high peaks of the Sierra Nevada, its historic centre will transport you to a fascinating past where a multitude of cultures intersect and are perfectly reflected in the architecture and in the city's day-to-day life. You won't find better plans than strolling through the narrow streets of the Albaicín neighbourhood, which will lead you to witness one of the most incredible sunsets in the world in front of the Alhambra. You can also enjoy a magical walk along the Paseo de los Tristes to Sacromonte with its beautiful streets full of smells and its flamenco atmosphere.

Methodology for sunniest cities in Europe:

*This ranking was edited on 22.02.2022 due to an error in the data extraction file being noticed. Malaga was added to 4th position, and the ranking adjusted accordingly.