Spanish things to know if you move to Spain

Spanish things you should know if you move to Spain was written by Marta – we are grateful for her time! Marta is from Galicia, but has now lived in London for a couple of years. Enjoy! 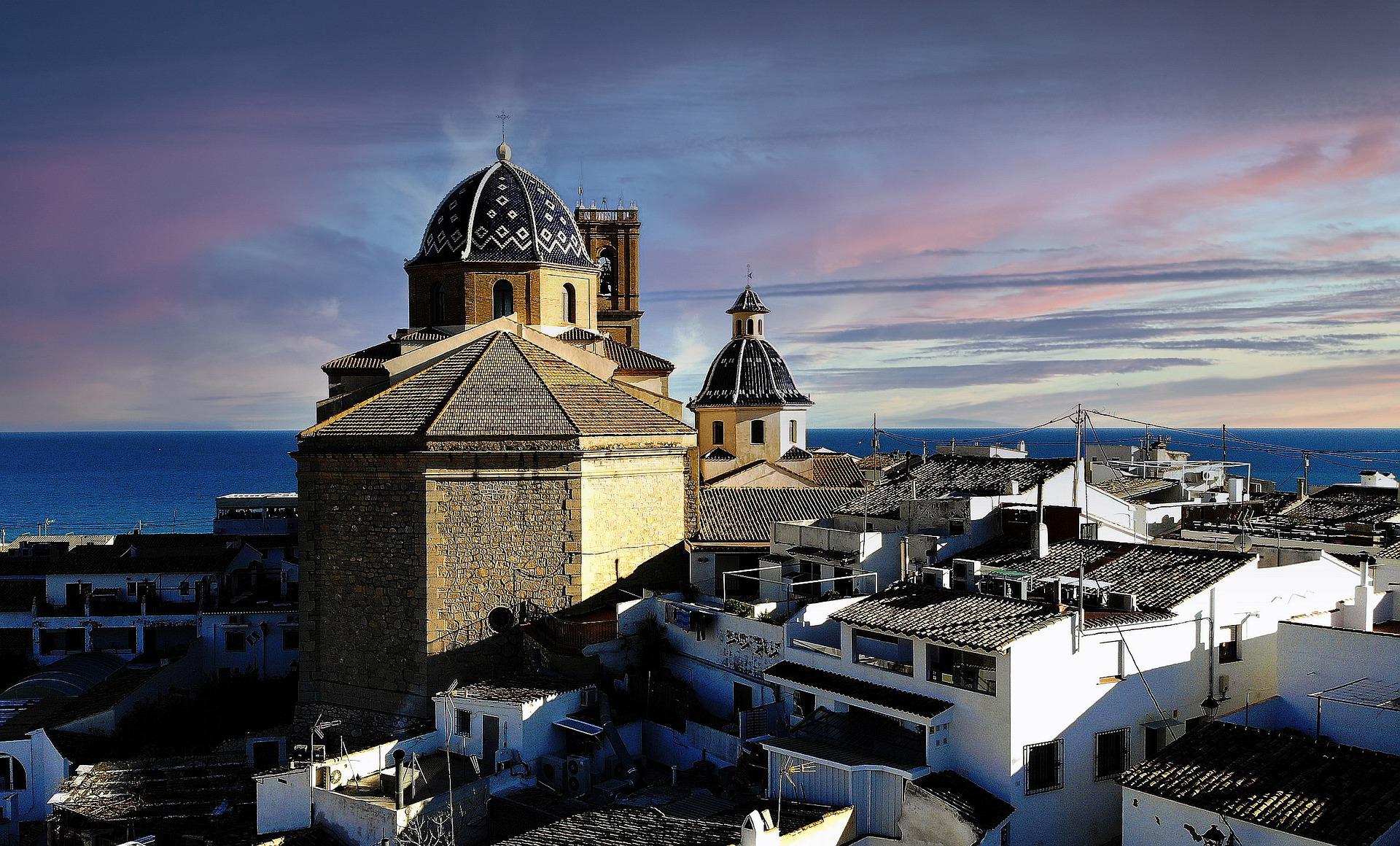 Spanish things to know if you move to Spain

Who hasn’t heard that Spanish people are rude? Rudeness is one of the most remarked aspects of the Spanish character by foreigners. Along with any other culture, it’s all about understanding and getting close to them.

Spain can be a great destination either for visiting during your holiday or as a place to live. Here you’ll enjoy afternoons in the sun (also under the rain, remember the country is huge and North of Spain offers cloudy skies), amazing food and a varied culture.

These are some tips you should remember whenever you visit Spain. Bienvenido!

It’s not all about bulls & siesta 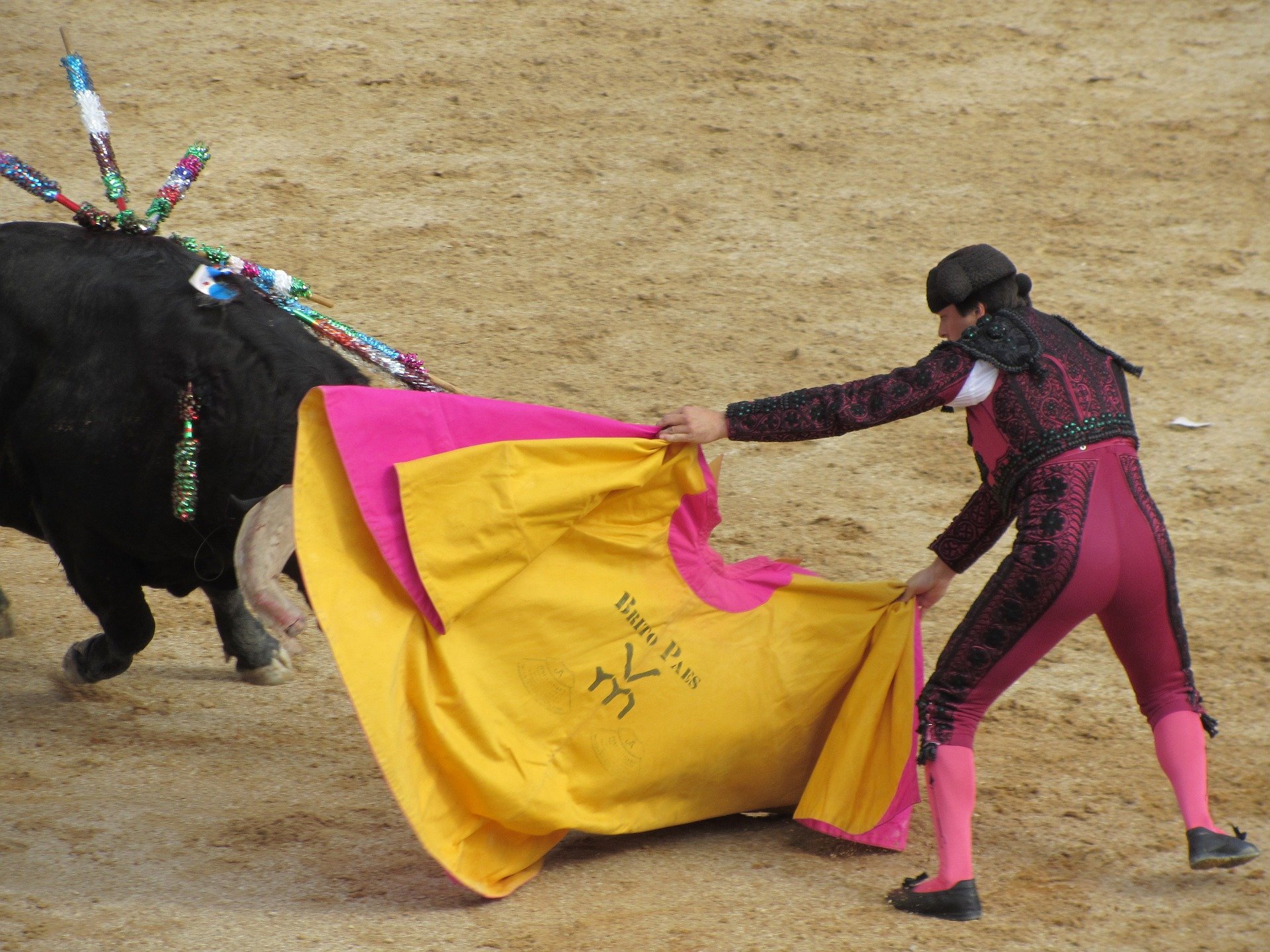 Spain is seen as a lazy, crazy and unworried society. For instance, bullfighting is not something that some Spaniards (especially young people) are proud of. Even though corridas are loved by some communities, whenever you visit Spain, be aware that today there are a good number of organisations against of them. When it comes to la siesta, it’s true that in some places, especially in the South, locals have it during midday hours. But there is a reason for that: Spain has the most hours of sunlight of any country in Europe and when the temperatures are around 40 degrees, it’s not really healthy to work during those hours.  Top tip: If you visit any city between Madrid and North of Spain, never ever suggest una siesta.

No, Spanish people won’t speak to you in English 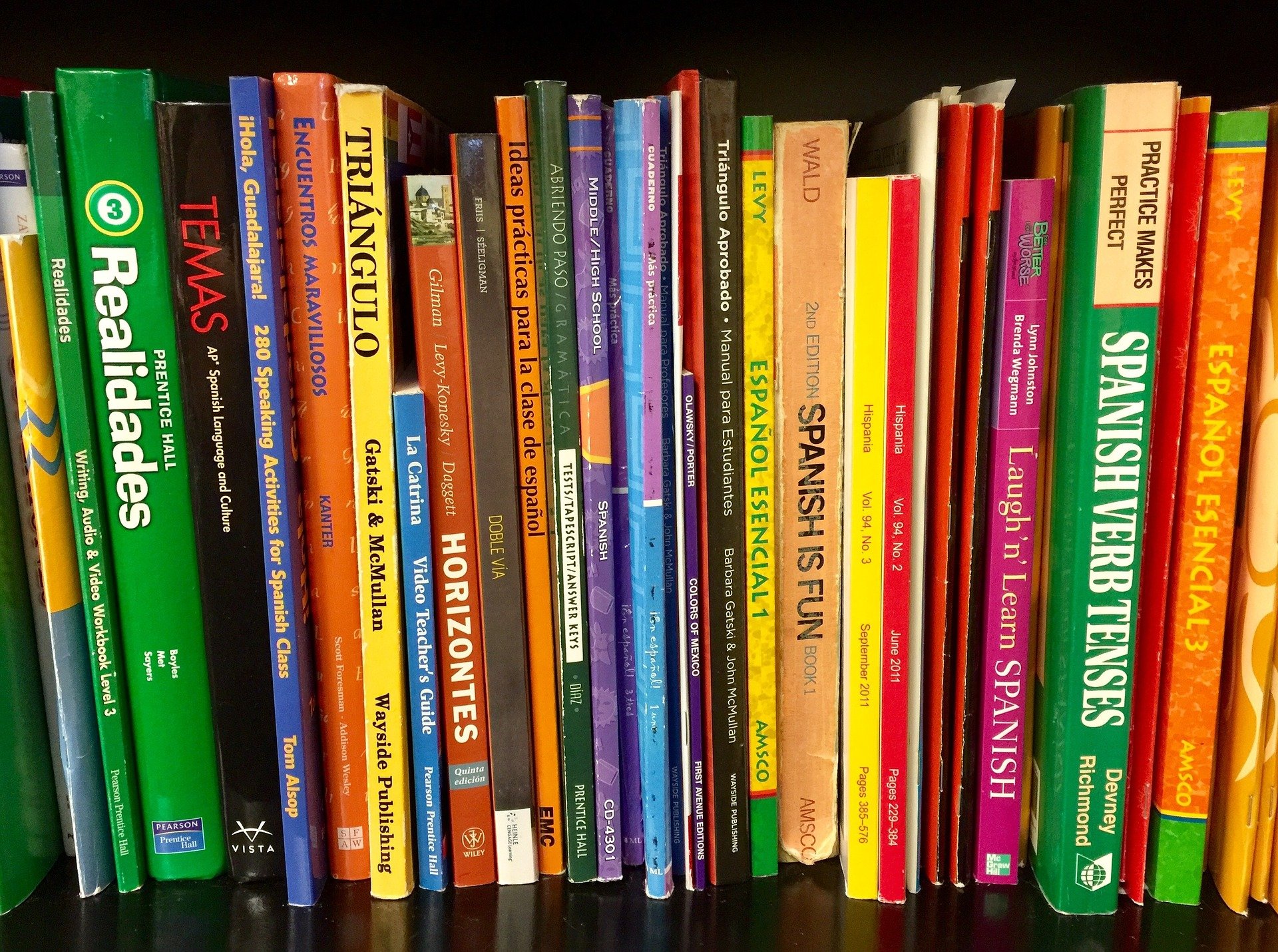 It’s a fact that Spanish won’t speak to you in English. This is probably because most people don’t speak English but also because they will appreciate if you make the effort to speak their language. This is the reason why anytime an English speaker replies in Spanish, locals gets very happy –This is especially relevant in the hospitality sector where waiters don’t even get a “gracias” when serving foreign tourists. In terms of languages, it’s important to remember that Spanish is not the only official language in the country. Here there are three more: People speak Catalan, Galician and Basque in their historic regions. Top tip: You’d better not say that they are dialects instead of languages, as it is likely that you’ll be in trouble…

Some basic Spanish phrases to survive in the country:

For a full list of Spanish expressions, check out this blogspot.

For those who decide to stay in Spain forever, here you have some bizarre but useful expressions:

There are beaches beyond Costa del Sol 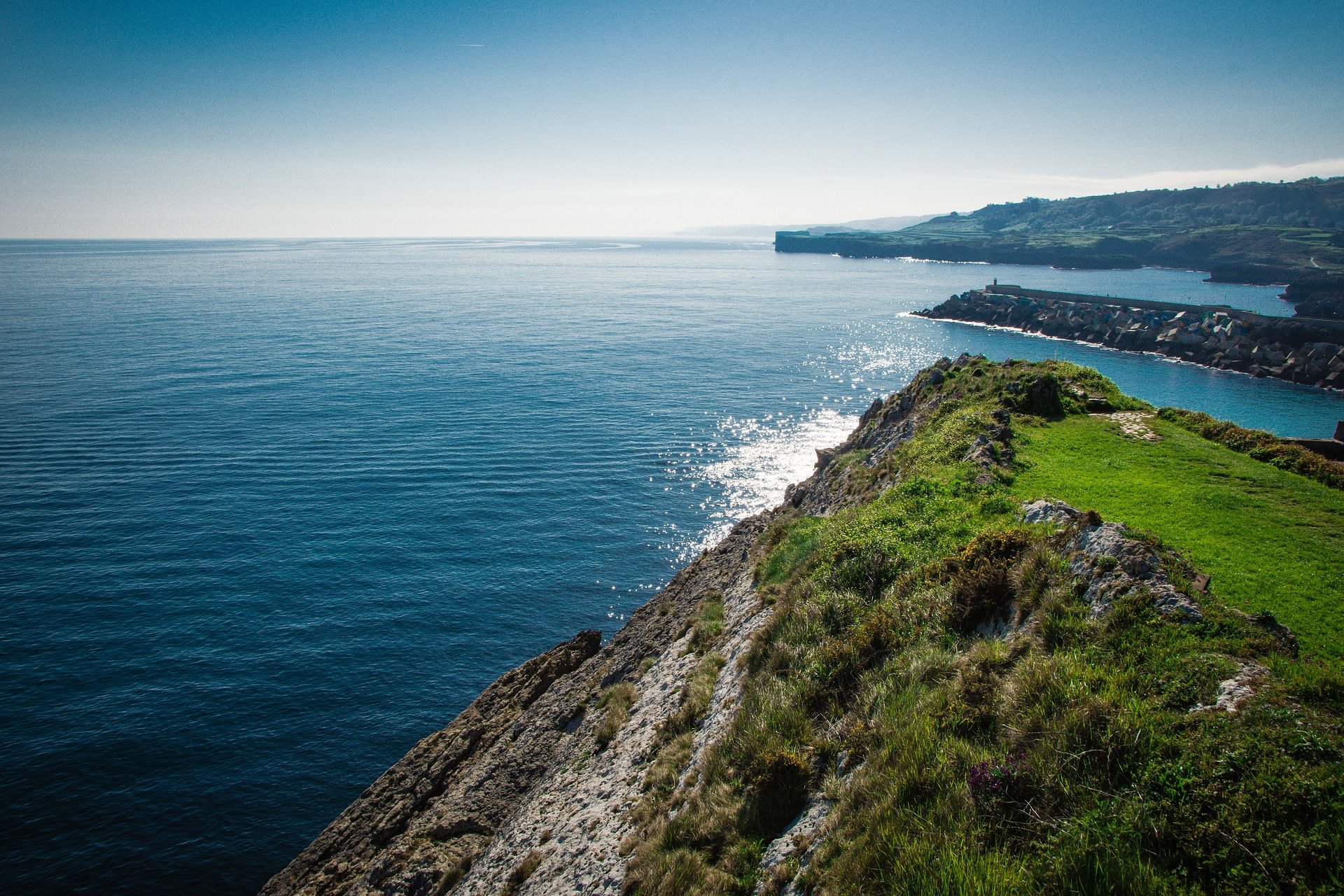 It’s true. There is much more than the Costa del Sol, which attracts most of the foreign tourists and also offers the worst and most badly designed hotels in the country. For instance, not too far away, travellers can find Cabo de Gata in the Almería province, where you can find monumental rocks and black volcanic sand. Probably still unknown to many travellers, the Galician region in the Northwest of Spain hides precious treasures in the middle of the sea such as the archipelago of Islas Cíes, also known as the Galician Caribbean, that belongs to a National Park called “Islas Atlánticas de Galicia”. This is just one of the numerous wonderful pieces of nature that Green Spain can offer. Once you are in Spain and in doubt about which beach destination to visit during your holidays, don´t hesitate to escape from the masses and go to the North. 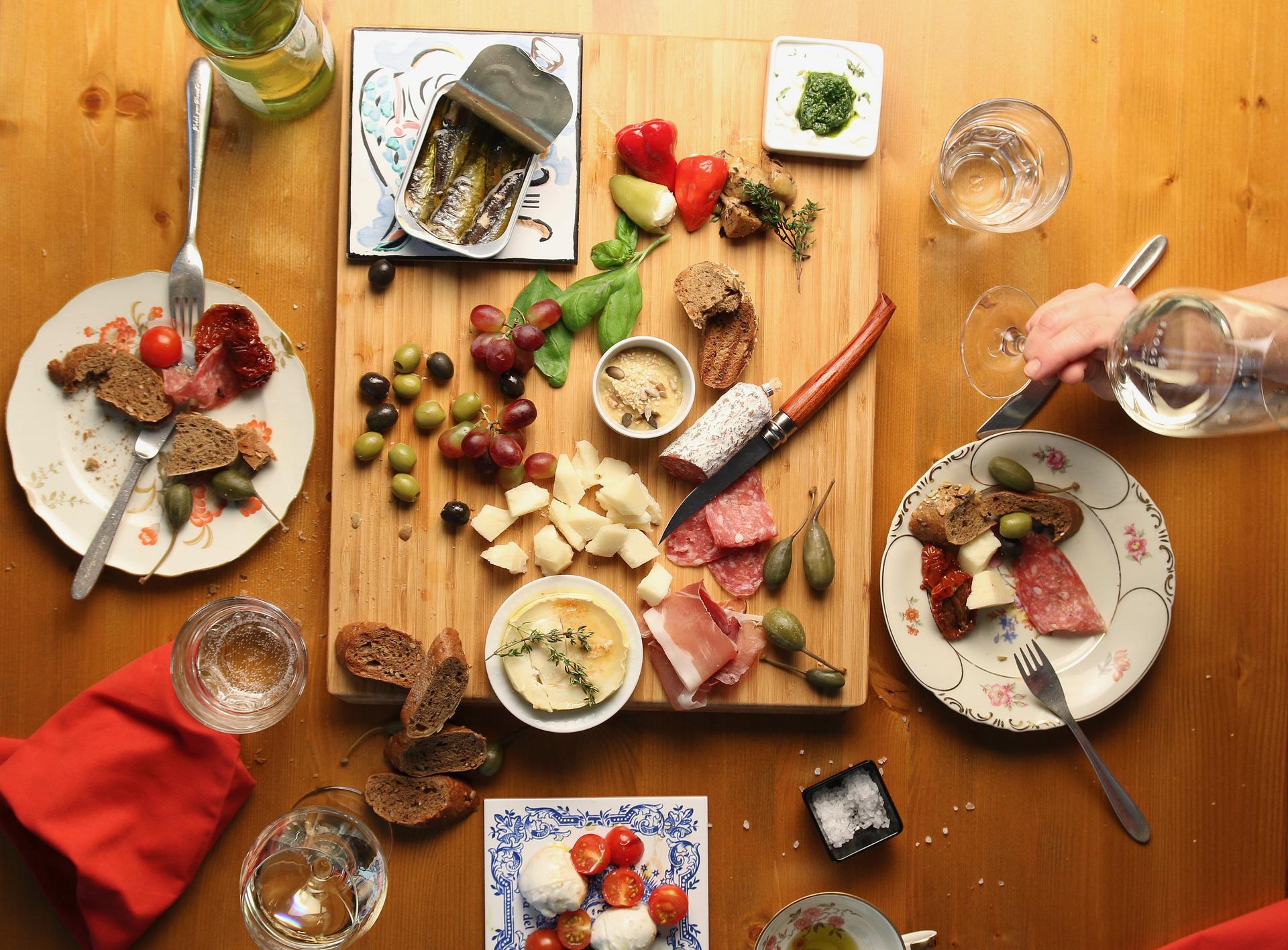 Spaniards love food more than anything in the world

You have probably heard it more than once. It’s true: Spaniards love food as much as they probably love their families. This is the country with endless gastronomic celebrations. Here there is always a good reason to join a table full of all kind of dishes – The act of eating is also considered as another way to socialise with people. Top tip: Make sure you know the difference between a “tapa” (small serving of food, which is free in some places of the South of Spain) and a “ración” (A bigger portion of food).  And yes; in Spain people stop life for lunch (For a good and a reasonable price meal, always try “El menú del día”, which is around 10 Euros in most cities).

Not everyone in Spain is from Madrid and Barcelona 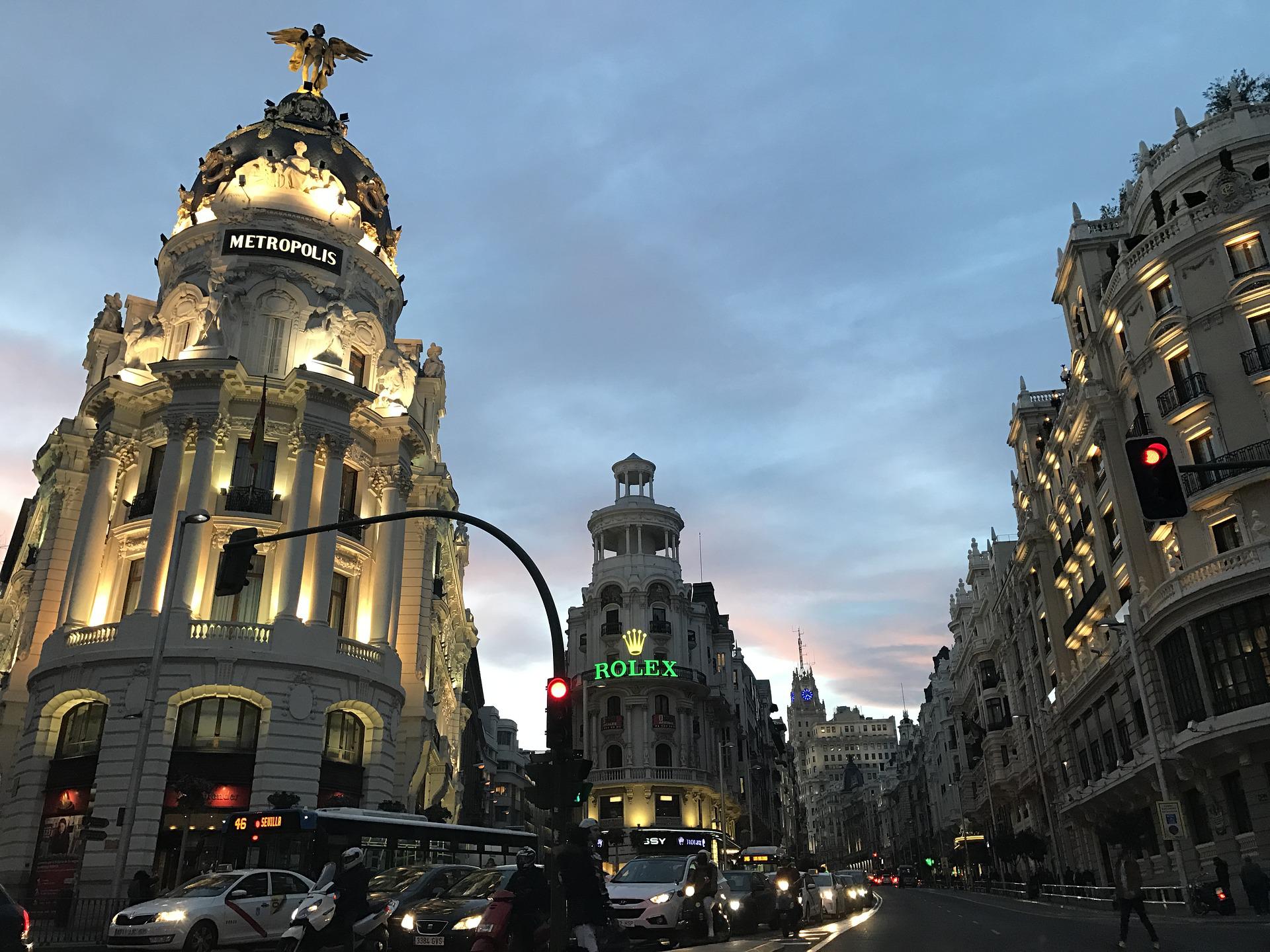 This is extremely important. People often think that Spaniards are always from the main cities in Spain: Madrid and Barcelona. But obviously, there is more of the country beyond these two cities. If you choose either of them as a place to live, be aware that they are both made up of people from all around Spain (In fact, local people originally from Madrid and Barcelona are rare). From Castellanos, Catalans, Basques to Galicians and Andalusian people, either the capital of Spain and Barcelona are wonderful mixtures of accents, something you’ll be able to notice after a while living there. (The Spanish language has hundreds of accents!). Last but not least, remember that Barcelona might not be part of Spain for too much longer. But that’s another story…

Additional Information: If you are just thinking about visiting the country, of course the capital of Spain is a good starting point. If you need accommodation, check out hotels in Madrid with Expedia.  For the latest cultural and music events in the city, have a look at esMadrid website.

Marta López is a Spanish travel writer based in London. With a degree in Communication Sciences from Santiago de Compostela (Spain) she loves cooking new recipes as well as travelling, photography, cinema (especially French films) and literature. When she isn’t writing her first novel on her laptop she can be found around London searching for the best Spanish restaurants.

Marta López is a Spanish travel writer based in London. With a degree in Communication Sciences from Santiago de Compostela (Spain) she loves cooking new recipes as well as travelling, photography, cinema (especially French films) and literature. When she isn’t writing her first novel on her laptop she can be found around London searching for the best Spanish restaurants.