Here is a small list of some commonly used Spanish street talk words and phrases that are a little out of the ordinary. You may also find these useful Spanish phrases a benefit also. 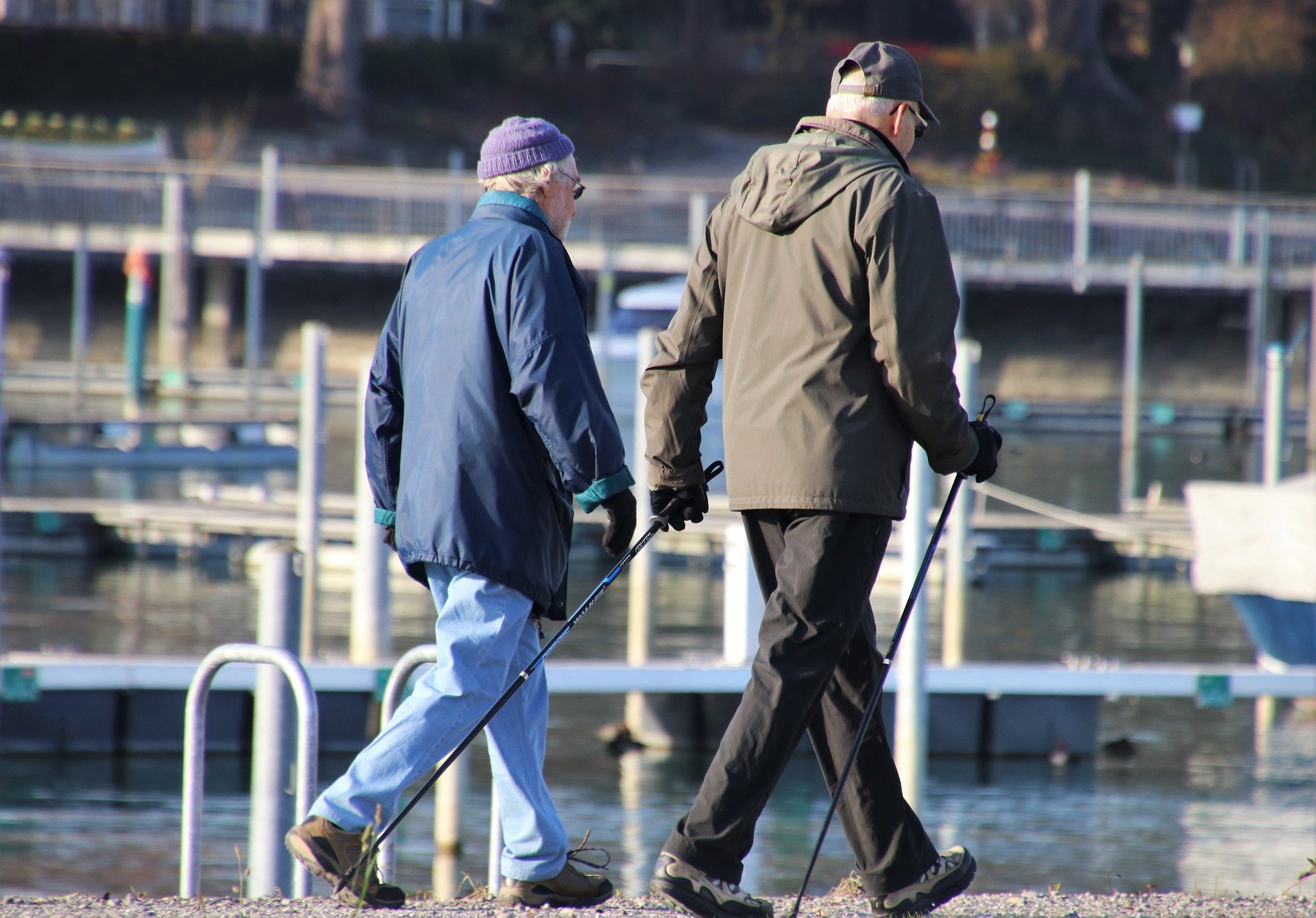 Many of us are learning to speak Spanish correctly (slowly but surely) but it is often good to be able to speak to your Spanish friends informally too.

Beber como una esponja. To drink like a sponge. To drink a lot.

Botellón. Outdoor drinking party or gathering in a square, street, park, or other public place with alcohol purchased cheaply at supermarkets or corner shops.

Buenas. A greeting used at any time of the day. Similar to Hello / Hola, but more informal.

Chaval / chavala. Lad or girl – much like the English “chav”

Chulo –  When used as an adjective, chulo can mean: 1) nice, cool, cute, good-looking, arrogant, insolent, or cocky. When used as a noun, chulo means pimp.

¡Coño! The C word – not as offensive is in the UK and Ireland… but only to be used with GOOD friends.

Currar. To work . Your workplace or job is your curro.

¡Ella tiene un magnífico culo! She has a great backside.

Enchufe A connection, or contact, someone in the know who can make things happen for you

Entender. To be gay. However, the primary definition of the Spanish word entender is to understand, so keep in mind that if someone asks you “¿Entiendes?” it may be a question of your Spanish language skills OR whether you like men or women.

Guiri. Foreigner in Spain, especially an Anglo-Saxon or northern European foreigner. This word can be as friendly or offensive as the speaker intends.

¿Hay algo para picar? Is there anything to snack/munch on?

Ligar. To pick someone up.

¡Menuda resaca tengo! I’ve got such a hangover!

Mileurista. Someone who earns approximately 1,000 euros per month. This relatively recent social phenomenon is a person in Spain who is often imagined as a twentysomething or thirtysomething with a low-paying job, who may or may not live with their parents, may or may not have a university degree, but has low prospects for improving their economic outlook.

Mono. Cute, when used as an adjective. ¡Qué mono! = How cute! Used as a noun, mono means monkey.

Okupa. Squatter, a person who lives in a formerly abandoned or unoccupied building. The okupa movement is rather political in Spain, and some casas okupadas are organized as cultural centers for the surrounding community.

Puente. Long weekend due to a bank holiday.

Tener un rollo To have a fling or a casual sex partner.

Topmanta. Illegal street vendor who displays his wares (often pirated or counterfeited goods) on a small square of cloth – a manta / blanket, if you will – that is handily bundled up at a moment’s notice by the vendor, who often flees when the police appear.

Ya es hora de papear algo. It’s about time we got some grub/food.

Want to Learn More About Spain? Get a Spanish Penpal!