Part two of our focus on Spain’s Eurovision 2016 entries. There are six performers in all. This article includes three, and you can see the other three entrants here. 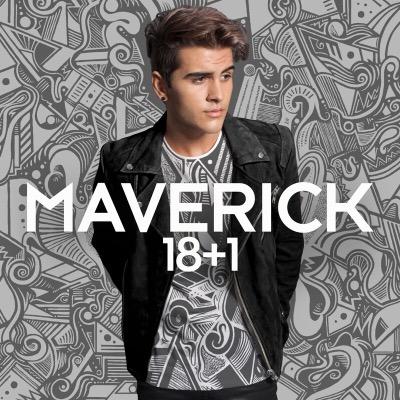