Spain Buddy From The Editors

How would you like to win a €300 hotel voucher courtesy of our friends at Exclusive City Breaks?

Based in Germany and owned and run by our good friends Phil and Christiane Burch, Exclusive City Breaks are a traditional travel agency that arranges travel for clients anywhere in the world. We are two of those clients who use them to save money, save time and enjoy a personal service that is all to hard to find these days.

Interested in photography? Do you have some photographs you think the world would like to see? It’s free and easy to enter our photography competition!

There is no specific theme to the competition, the only requirement is that your photograph must have been taken in Spain. Any subject, anywhere as long as it is in Spain!

You could win a €300 hotel voucher that can be redeemed on any of the 300,000 plus hotels that Exclusive City Breaks can provide, anywhere in the world.

The closing date for entries will be November 30 2015 with the winner being announced on Saturday December 12 2015. There is a limit of five entries per person.

Entry is free but before you enter we ask that you have clicked “Like” on both the Spain Buddy (if you haven’t already) and Exclusive City Breaks Facebook pages (links open in a new window).

Judging will be in two rounds.

[ezcol_2third]Alan Gandy, Spain –  is the co-owner of this site, a professional photographer and former lecturer with a fine art photography degree from much longer ago than he cares to talk about. Alan isn’t what you think of as a normal photographer. He describes himself as opinionated, arrogant, cantankerous and argumentative, especially when discussing the subject of photography. Alan has had his work published, exhibited, and sold to collectors and through libraries.
View Alan’s website.[/ezcol_2third] [ezcol_1third_end] 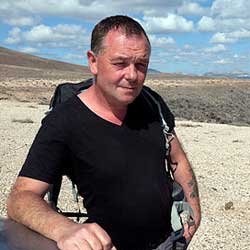 [ezcol_2third]Steve Ellaway, Wales – an old college friend of Alan’s at the University of Derby where they studied together. He worked as principal photographer at English Heritage North and later became a lecturer in photography at Swansea Metropolitan University and Filton Collge Bristol, where he taught for 20 years. He has had work published in the British Journal of Photography, Phototech Magazine and the German leading on line Magazine: Kwerfeldein. He was recently voted as the British Landscape Photographer of the year by the ‘Outdoor Photographer’ Magazine. He is also a member of Getty Images.
View Steve’s website.[/ezcol_2third] [ezcol_1third_end] 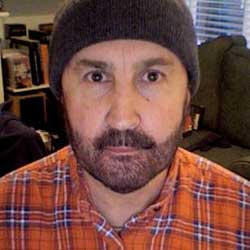 [ezcol_2third]Allegra Boverman, USA – a New York native, is a freelance photographer in New Hampshire and an accomplished and award winning photojournalist. She has been taking photos since she was a child, taught first by her father; and, while she was an English major in college, also studied photography and art history; including some masters work in photography and visual communication. Alan first met Allegra when he taught photography for a season at Buck’s Rock camp in Connecticut, she was a very keen and enthusiastic 14 year old at the time who spent most of the summer quietly working away in the darkroom.
View Allegra’s website.[/ezcol_2third] [ezcol_1third_end] 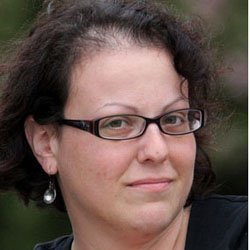 Submit your photograph using the form below

Failure to comply with the above may mean your entry being rejected.

This competition is closed to new entries

How to photograph your holiday rental property