Spain info | What to do if you’re arrested in Spain

Very few set out to break the law, but this article addresses what to do if you’re arrested in Spain. This is not formal advice. It has been collated from a number of reputable sources, but you should always seek formal legal advice. 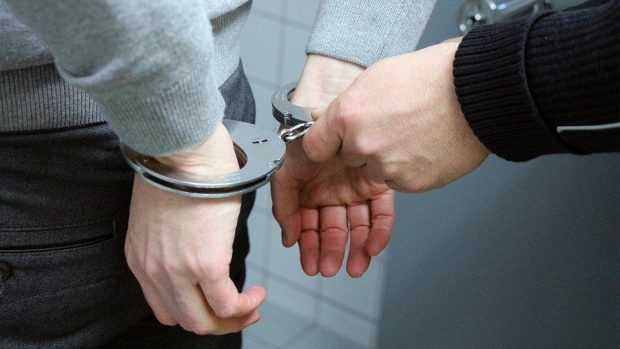 The main thing you should do is try to keep calm. Becoming agressive or overly distraught isn’t going to help the situation. Of course this is easier said than done… but try to take deep breaths and relax as much as possible.

The police are entitled by law to keep you under lock and key for up to 72 hours. Before this time elapses they then either let you go, or put you in front of a judge who may extend the arrest period, or tell the police to let you go. Even if you are released, however, do not assume that this is the end of things. Even if you’re granted a provisional release, it is possible that the criminal investigation will carry on and you may have to appear at court again, or for the first time. Many have been released and thought everything was done, only to receive formal communication many months later. You must not ignore this documentation. Seek the advice of a lawyer immediately if you had not already done so.

Additionally, you may be kept in detention until your case goes to trial. Often these reasons include:

Bear in mind that, under Spanish law, once you have been formally charged, you could be held in detention for up to four years while the prosecution prepares its case. With that in mind – do not agree to anything or sign anything without the advice of a lawyer or the Consulate.

What you are entitled to if arrested in Spain


If arrested, the police will make you aware of certain rights. These include (but are not limited to)

From the moment you’re arrested, the Police will inform you of the following rights:

By law you are entitled to contact a lawyer of your choice. However, not everyone in Spain knows one… so the police can assign one to you. This will usually be the next available lawyer on their list, so they may not speak your language. If this is the case, you are also then entitled to a translator. Be aware that the quality of the translator may vary. When the owners of Spain Buddy attended court in Lanzarote to provide witness statements to a crime, we were assigned a translator so there would be no ambiguity in the courtroom. We were lucky and our translator was excellent.

Legal aid when arrested in Spain


Spanish lawyers are under no obligation to work on legal aid cases. So you may be allocated a new or young lawyer who may be a little inexperienced. It is up to you to decide whether to stick with that lawyer, or to dig deep and pay for a bit more experience.

Can I go back to my home country?

Usually there won’t be a problem, although you may be required to return at a later date for court etc. However, in some cases you will not be able to return because the police will have your passport, or because you are asked to present yourself to the police station on a regular basis.

I have been convicted – can I appeal?

Usually yes, although the timescale is often quite short – between five and 15 days. You should speak to your lawyer immediately. Bear in mind that appeal costs are not always covered under legal aid.

Who can help if I am arrested in Spain?

Please do not contact Spain Buddy – we are not lawyers and can’t provide you with legal advice or assistance. We certainly can’t get you out of prison.