Elle Draper From The Editors

We are seeking Brits for a TV show, the return of the popular Channel 5 documentary series, “Young, Dumb and Banged Up in the Sun.” Produced by Alaska TV, the show is seeking people willing to share their experiences of being in prison abroad. 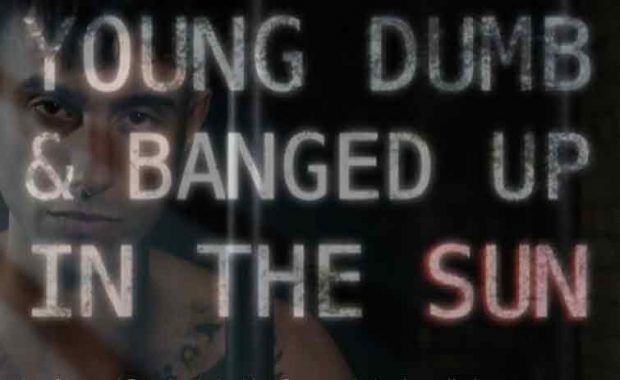 The new series shows the harsh realities of what can befall holidaymakers and expats if they fall foul of the law abroad and end up in foreign prisons. Some are guilty, whilst others are innocent. Either way – prison can leave a mark on a person that is very difficult to come back from – let alone issues caused by language barriers and being incarcerated somewhere far from home.

Some of these people are guilty, some simply don’t understand the law and others are imprisoned for crimes they didn’t commit.

From dramatic accounts of breaking the law abroad to re-telling harrowing experiences of life in foreign jails, the show will take a tour of the world’s deadliest prisons.

Perhaps you got into some trouble while on holiday that resulted in you landing behind bars? Maybe a lad’s (or ladies’) holiday went wrong? A drunken night out got out of hand? Or maybe even something more serious?

Whatever the crime or sentence, and even if you were innocent… then as long as you have been released, the Channel 5 show producers would love to hear from you.

You can contact “Young, Dumb and Banged Up in the Sun” by texting BRITS to them via phone or WhatsApp: 07398964983 or by contacting them via Twitter or Facebook.

Please direct any questions to them – Spain Buddy is not involved in the selection process so can’t help.

If you or a family member are currently incarcerated – remember that the British Consulate may be able to help.

Above all – remember to conduct yourselves with decorum whilst abroad to lessen the risk dramatically of being caught up in any prosecutions.

From The Editors, Lanzarote news