Safety during the Three Kings Parade

Safety during the Three Kings Parade is paramount, especially considering the excitement levels of the kiddiewinks. Adeje Town Hall has issued the following advice, which applies equally to all areas. 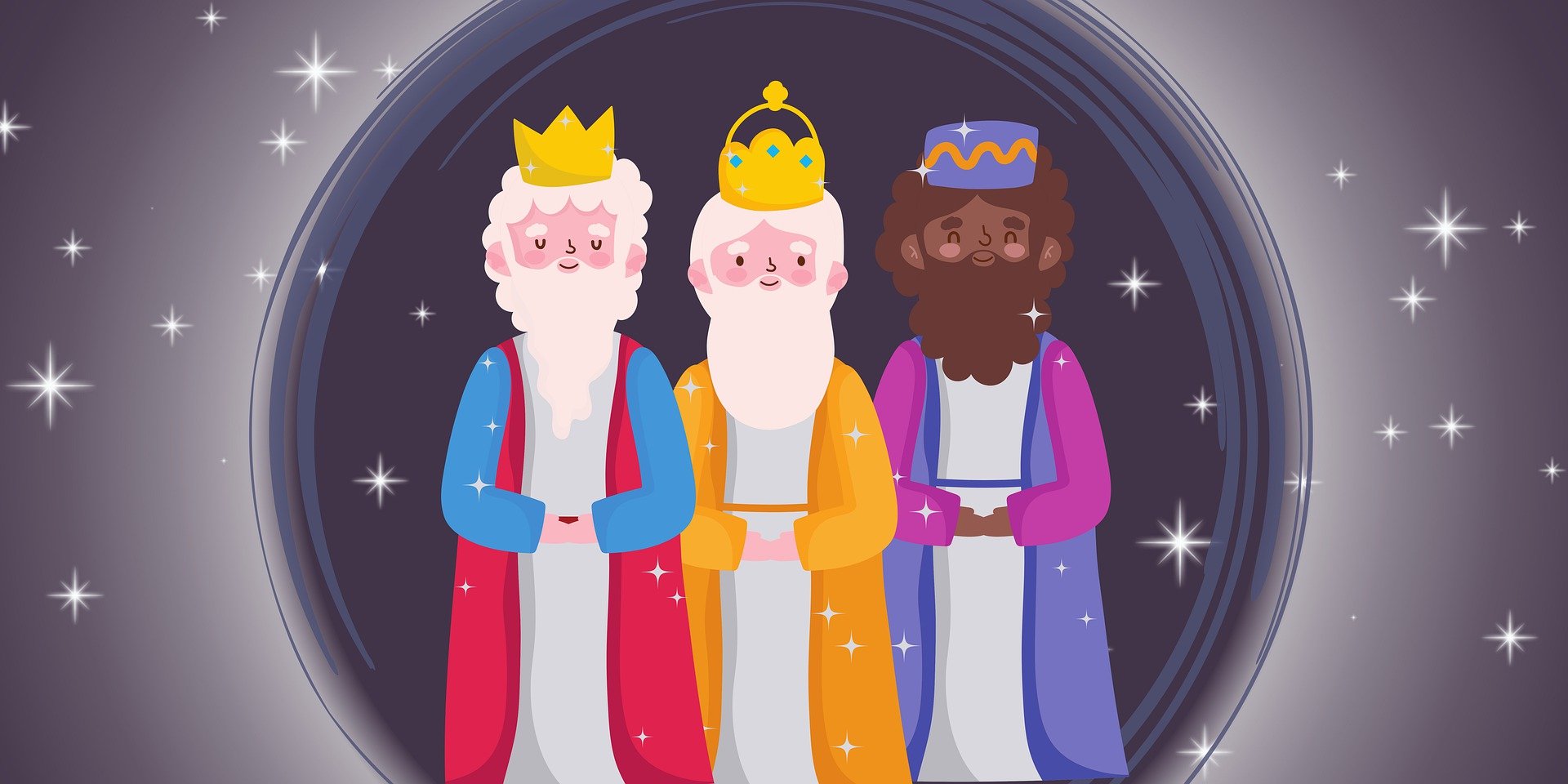 During the Three Kings parade in Adeje on January 5th there will be a number of people present who are working to keep everyone safe. Your safety is important to them and to their majesties. So, it is vital that everyone is aware of and follows a few safety rules so we can all enjoy the evening.

After all that we wish you a Happy Kings Day!

Enjoy the Three Kings Parade – wherever you may be in Spain!