Places in Spain to consider when relocating

Spain has always made for a romantic backdrop in some of the greatest literary works of all times. It has a certain allure to itself. 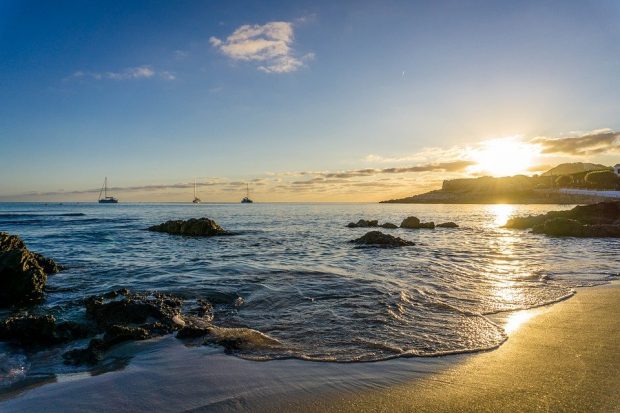 The food, the culture, the people, all of these make for a land that beholds within its embraces a world of mystical history and charm. Fun and frolic galore dominate the Hispanic life. Thus, anyone would want to be a part of this culture. Talking about being a part of the Spanish culture, there might be many who would want to relocate to Spain to start over with a new chapter of life, or they might have a new job waiting for them in Spain for which they need to shift their base. Though, moving across countries might seem a daunting process, with some cross country moving tips and the right knowledge about the city you are relocating to, this journey could leave you with a bag full of memories to draw happiness and inspiration from later in your life.

We have come up with a list of places in Spain to consider when relocating. These shall give you an idea of some of the more inexpensive cities in Spain, where the standard of living is quite low as compared to other areas of this beautiful country. 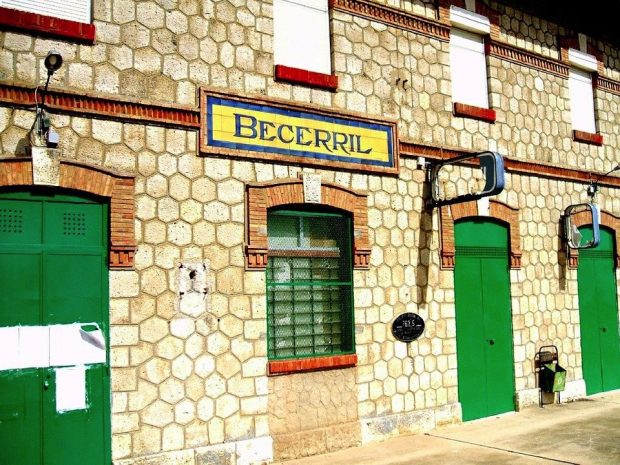 Palencia is situated in North-Central Spain and dunked in the richness of history. The icy cold winters might be a downside to this city steeped in stupendous amounts of culture, but when it comes to enlisting the cheapest cities in Spain to make a survival, Palencia tops the list. It does not only have a decent cost of living (almost 30 per cent cheaper than the rest of Spain), but also has an environment that is sprawling with life, verve and zest. Half of your relocation woes will just melt away amidst the azure once you reach your new home in this lively city. There is no room for a dull moment if this is the city you choose to live in, either with your family or in solitude.

Located in Northern Spain, right in the heart of Spain’s wine land, this city is one of the most frequented tourist destinations. Spain and wine are synonymous. Therefore, if you have a penchant for different varieties of wine and love the idea of satisfying the gastronome in you, there cannot be any better place to relocate to than this little city in Spain.

Lugo is a city that sees a lot of rainfall. But let that not deter your spirit from relocating to it. You do not have to worry about spending your entire salary or exhausting your bank balance if you decide to shift your base to this wonderful city. It is bustling with life and opportunities with a soothing view of the coast and lush green forests. There is no better way to connect with nature while also making the best out of your life, in as less as possible. Your expenses shall not tug at your purse strings or suck the marrow out of you, because the standard of living is quite low.

Relocating to an exotic country like Spain might have a terrifying ring to it. It might even ostensibly look like a ‘move’ (in the most literal terms) that involves dramatic amounts of cash. But if you do your research carefully, you shall find that much of what we know about Spain is a myth. Every country has cities where you can live your life without much worrying about the expenditure. You only need to put some effort, dig around a bit and finalise a place that does justice to your lifestyle and budget.