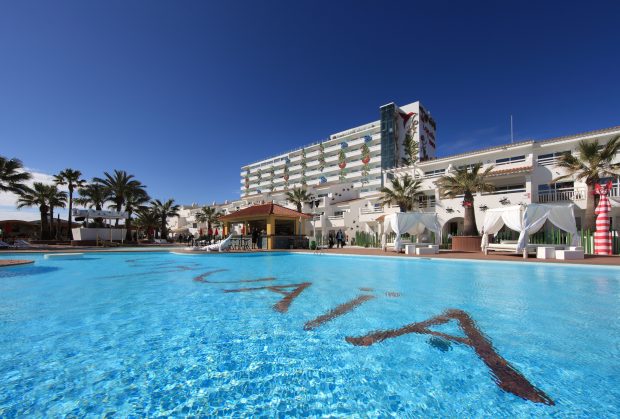 Palladium Hotel Group has kicked off the 2019 season in Ibiza with the opening of Grand Palladium Palace Ibiza Resort & Spa, Grand Palladium White Island Resort & Spa and Hard Rock Hotel Ibiza on 5 and 12 April, with the seasonal openings of the group’s other Ibiza hotels imminent. New developments across the Ibiza portfolio are as follows. 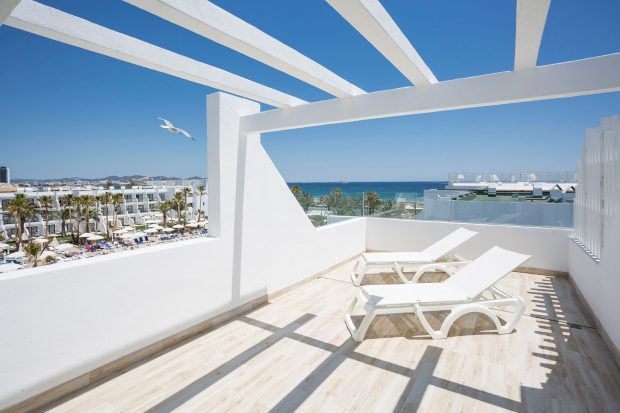 Located on one of the island’s most famous beaches, Playa d’en Bossa, the family-friendly hotels Grand Palladium Palace Ibiza Resort & Spa and Grand Palladium White Island Resort & Spa will once again offer five-star entertainment and services throughout the summer, with a renewed gastronomic offering that includes a variety of healthy menus, endorsed with the international certification Helthia.

As part of Palladium Hotel Group’s sustainability promise, the group has eliminated single-use plastics across the hotels, as well as the consumption of diesel, which has been replaced by natural gas. In keeping with the sustainability focus, a new electric bike rental service has also launched at the hotels, which are recharged with solar panels.

The group continues to roll out pioneering technological innovations, introducing exclusive microchip bracelets at both hotels that will open doors and allow guests to make payments around the hotels. This service is already available at Hard Rock Hotel Ibiza and Ushuaïa Ibiza Beach Hotel. www.palladiumhotelgroup.com/en/playa-den-bossa/palladium-palace-ibiza-resort 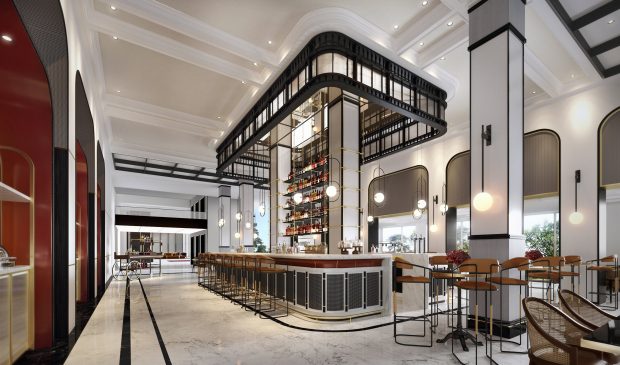 BLESS Hotel Ibiza, the second property of the BLESS Collection Hotels brand, opens in June reinforcing Palladium Hotel Group’s continued expansion in the luxury segment and opening 150 new jobs on the island. The new hotel sits in Cala Nova, one of the most exclusive areas of the island and near the town of Santa Eulalia. The new opening reflects the group’s positioning as a benchmark in the luxury, quality and innovation holiday segment in one of the biggest international tourism destinations – Ibiza. www.blesscollectionhotels.com 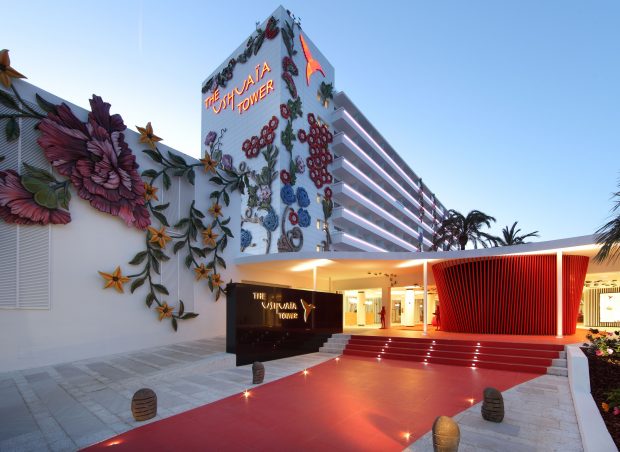 Opening to guests on 1 May (The Ushuaïa Tower) and 15 May (The Ushuaïa Club), Ushuaïa Ibiza Beach Hotel will kick off its 2019 season on 18 May with a new opening party concept: Odyssey. A unique and sublime production created especially for the hotel-meets-venue’s 2019 opening, Odyssey is the first 24-hour outdoor and indoor event in Ibiza. The event will begin at midday at Ushuaïa Ibiza Beach Hotel and from midnight continue at Hï Ibiza.

For the third consecutive year, on 30 May the hotel will host the third edition of Mercedes Benz Fashion Week Ibiza, which will take place for the first time in front of the iconic outdoor stage at The Ushuaïa Club. The event will culminate with a performance by DJ duo Sunnery James and Ryan Marciano in an event that will combine fashion and music. www.theushuaiaexperience.com 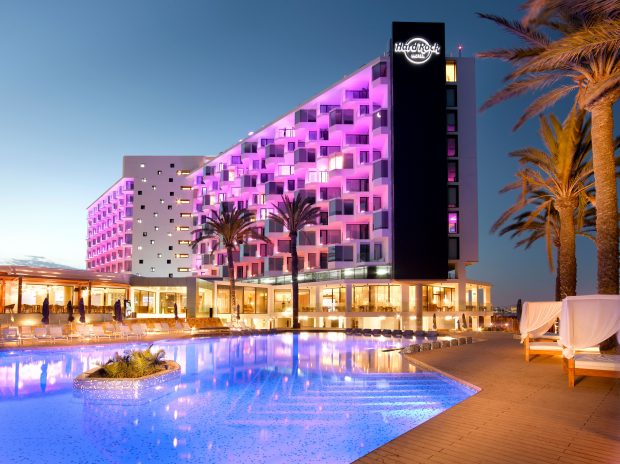 Having opened on 12 April for 2019, Hard Rock Hotel Ibiza will rock Playa d’en Bossa this summer with its series of musical events and pop ups taking place throughout the hotel. ‘Children of the 80’s’ returns to the hotel’s outdoor concert area every Friday from 20 May, paying tribute to the best artists of the 80s and which will undoubtedly be one of the most anticipated events of the season.