October in Tossa de Mar will be a treat for visitors, with a range of sporting and cultural activities. Here we detail just a few of them. 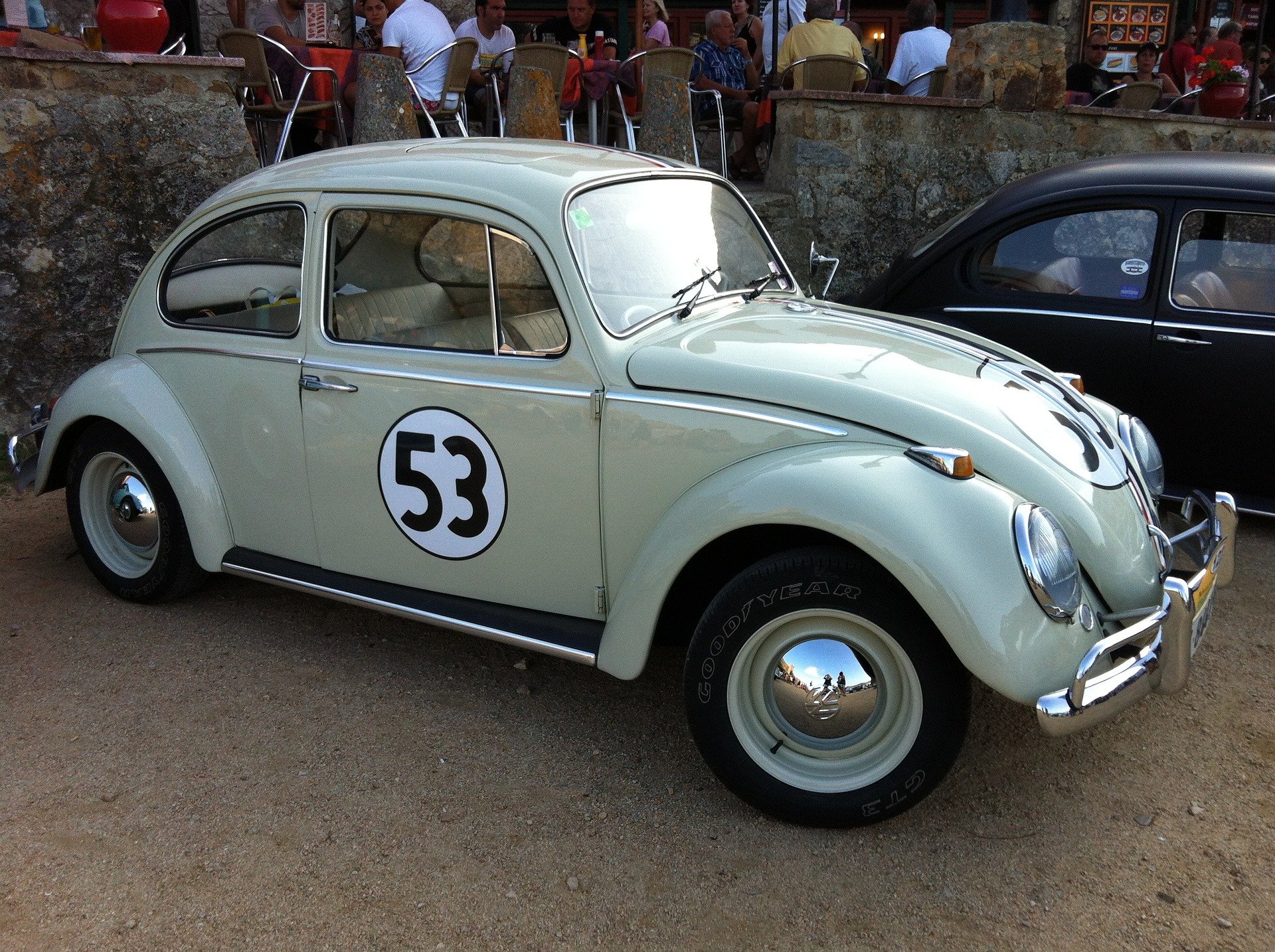 There will be a wide variety of events in Tossa de Mar with the aim of extending the visitor season throughout October 2022.

Various associations, in collaboration with Tossa de Mar’s Town Council, have prepared for the coming month of October a series of sporting and cultural activities.

One of the most popular activities will be the Acerko Megalítica race on Sunday, October 16. It is a trail with distances of 5km, 10km and 21km. It will be one of the trails with the most participants in Catalunya. It is expected that there will be more than the 600 registrants that were enrolled in its first edition, which had participants from 18 different countries.

Another of the activities during October in Tossa de Mar will be the XXXV Aplec de la Sardana, the autumn “gathering” of the Costa Brava, which will be held on October 7, 8 and 9, and which this year will serve as a tribute to Josep Antoni López Álvarez (we are assuming he’s the musical chap in that link – rather than the lawyer of the same name)

However, other cultural or sporting activities are also planned for this month of October, such as the celebration of the popular II Epic Costa Brava race on October 1 and 2, the concentration of various models of classic vehicles on different weekends, the beloved Aplec de Sant Grau on October 13, the “Tresors de Ses Cadiretes” trips (especially highlighting the one on October 9 from Blanes to Tossa along the coast), or the events that local associations will organize to celebrate All Saints’ Day or, for the little ones, Halloween.

In conclusion, there will be a series of activities that excite both the residential population of Tossa de Mar and allow its visitors to discover what autumn is like in the blue paradise of the Costa Brava.