Matthew’s article this week concentrates on moving to Playa Blanca, in the south of Lanzarote. 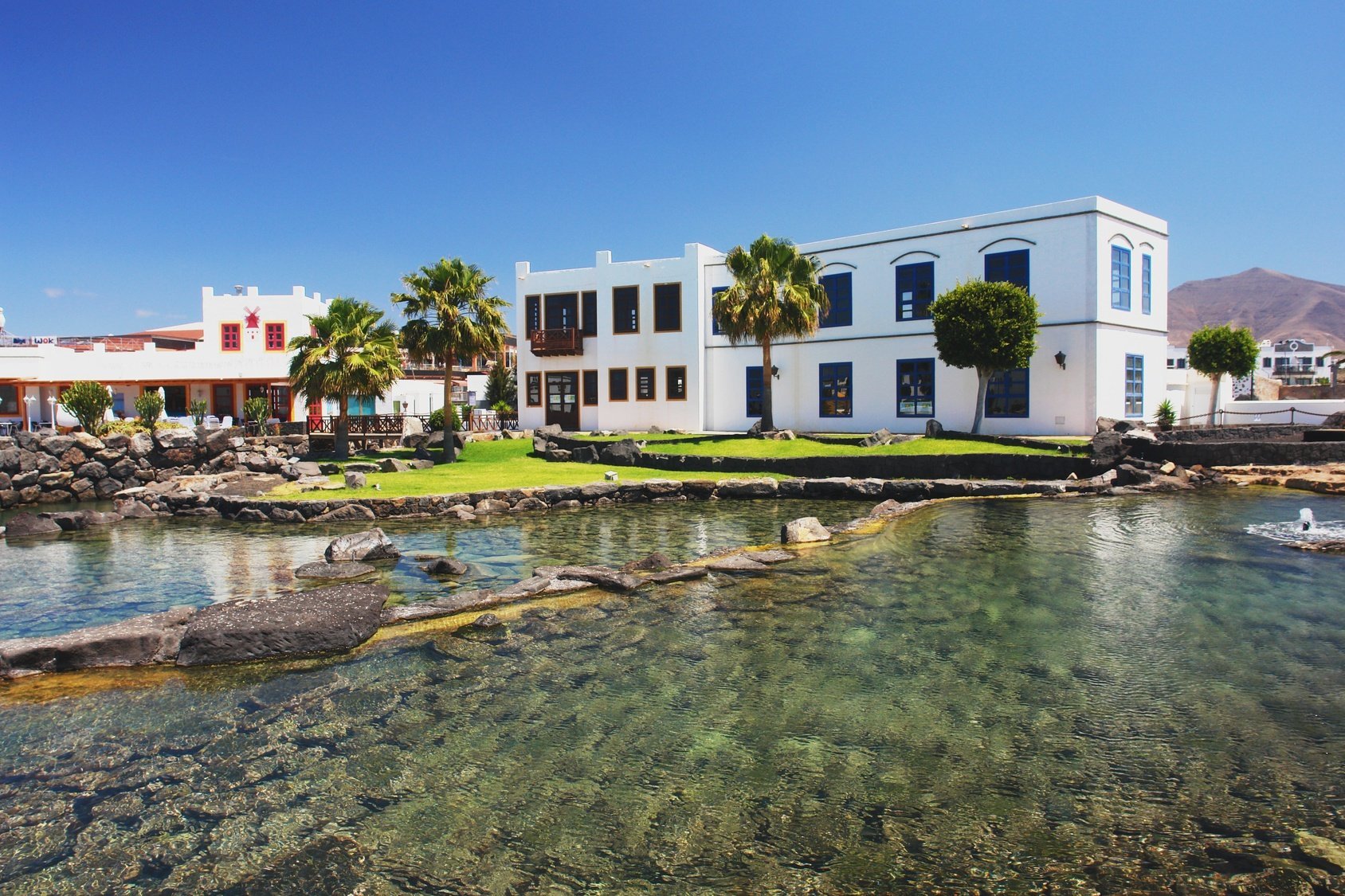 Moving to Playa Blanca: Resort Lanzarote at its classiest

Do sunsets dominate your holiday snaps? The stunning ones in Playa Blanca happen 365 (head to the lighthouse at Faro Park for the best view). If you dream of laying by a sparkling private pool outside a whitewashed villa surrounded by palm trees, yet also have your pick of white sandy beaches – Playa Blanca’s for you. Playa Blanca’s infrastructure has come a long way in recent years with several large supermarkets, a bus station linking it to the rest of the Island, municipal offices and the up-market Marina Rubicon.

Playa Blanca may one of Lanzarote’s most gentrified resorts, but it’s still very much a work in progress rather than the finished article. The planned port redevelopment hasn’t started for one thing. The outskirts to the East still have a number of half-built complexes, and the promised golf course has been put on perpetural hold, for another.

Lanzarote’s version of Land’s End is rather more accessible than the original. You can reach Playa Blanca within half an hour from the airport, travelling along the LZ-2. Fuerteventura’s Corralejo is only 25 minutes away by ferry and there are 17 crossings a day.

Allow a daily one-hour commute if you enrol your children in Los Pocillos’ Colegio Hispano Britanico. And even more if you choose The British School of Lanzarote. A nearer, cheaper option for infants and primary-aged children is CEIP Playa Blanca on Calle Europa, the local state school.

Shop until you drop…

The beachfront promenade is geared towards tourists, offering cheap booze, fags, and fragrances in between the many restaurants. For a more upmarket shopping experience, head back one row for a sprinkling of designer stores or to boutique central Marina Rúbicon towards the east of the resort. The marina also hosts a bi-weekly market selling clothes and souvenirs on Wednesdays and Saturdays (9:00am-2:00pm).

You don’t have to worry about your property only being big enough for a holiday in Playa Blanca. For as well as apartments, there are duplexes, villas and mansions on the market.

Apartments tend to start above €80,000 rather than below. Whilst villas can cost as much as €3,000,000. Long term rental properties are like gold dust at time of press with villas being snapped up the day they are offered. 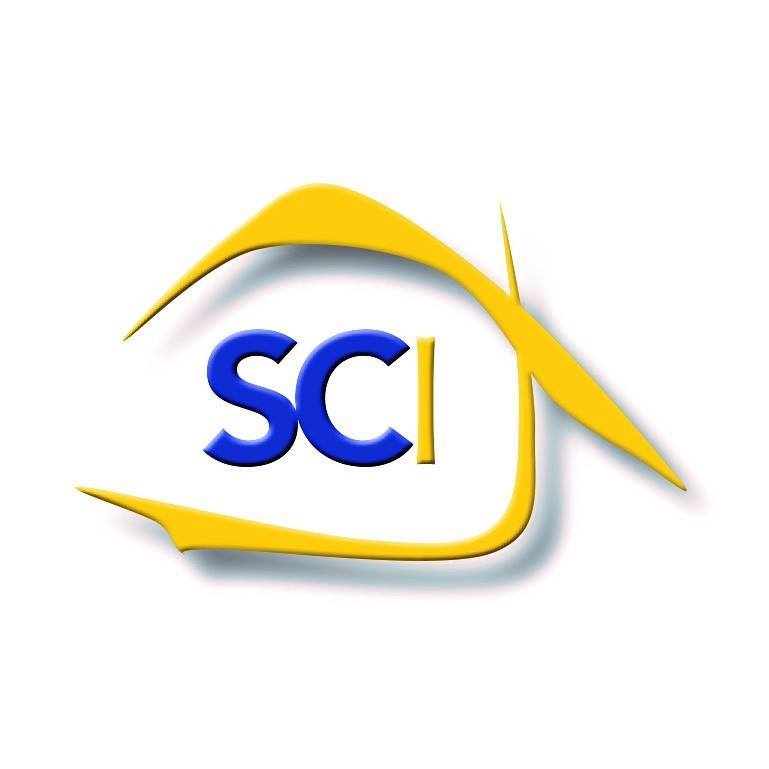 Sue Cox has been selling property on the Island of Lanzarote since 2008, and we have known her since that time. This family run Estate Agency offers properties for sale in the Canary Islands with a special focus on the island of Lanzarote.

Their portfolio of sale properties includes apartments, villas, rural houses, land and commercial premises along with fantastic business opportunities. If you are thinking of buying or selling in Lanzarote they would love to speak to you.

“Playa Blanca is a fabulous place to retire because it combines probably the best climate in the world – almost no rain, warm, sunny winters, hot, but not too hot summers – with modern amenities, including great state provided medical care and good shops, fantastic scenery and beaches, very few hills, and a good mix of Spanish and British culture, restaurants and bars. The British community is lively, and supportive. These days, Facebook has become a grown-up medium, and its Playa Blanca and Lanzarote oriented groups, and various other websites, such as Spain Buddy, provide a fantastic resource to answer almost any question you might have about life here. Communications, by internet or aircraft with UK, are excellent, and drinking water, electricity supply and buses are very reliable.” – John Brindley