This is the next in Matthew Hirtes “Go Expat in…” series. This time we look at moving to Madrid

You won’t fall in love with the capital at first sight, but you’ll go mad for Madrid 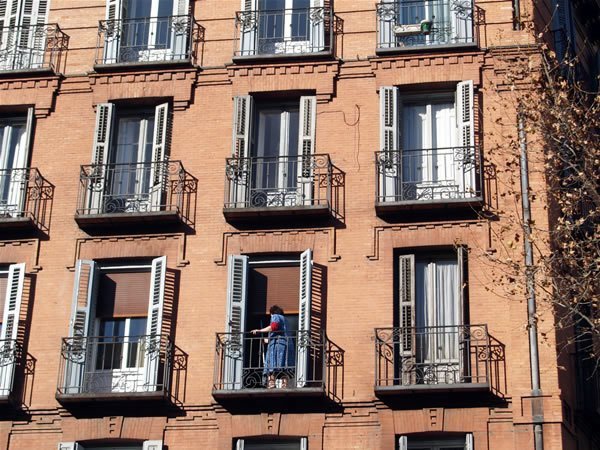 Madrid’s the capital of Spain, with good reason. Its excellent transport system means that there’s no need to drive around the city centre. Although it’s home to some of Spain’s priciest restaurants, there’s always an eatery with a bargain menu del día just around the corner. Plus its lively tapas scene offers a great introduction to local cuisine. Its music venues host concerts from some of the biggest-name soloists and groups in classical, pop, and rock genres.

It may well boast 262 sunny days a year, but Madrid’s weather is one of extremes. From the highs in summer which see opening a window offering no relief and many fleeing the city for more hospitable climes. To the lows of winter and spring. Infamously, Madrid recently registered a maximum daytime temperature of just 9.2ºC. Making it the coldest capital in the world that day.

Spain’s largest airport, the Aeropuerto de Madrid-Barajas (MAD) is a mere 20 minutes away. There’s a 24-hour bus service connecting Barajas with downtown Madrid. For a speedier transfer, a taxi ride will cost you between 25 and 30 Euros. 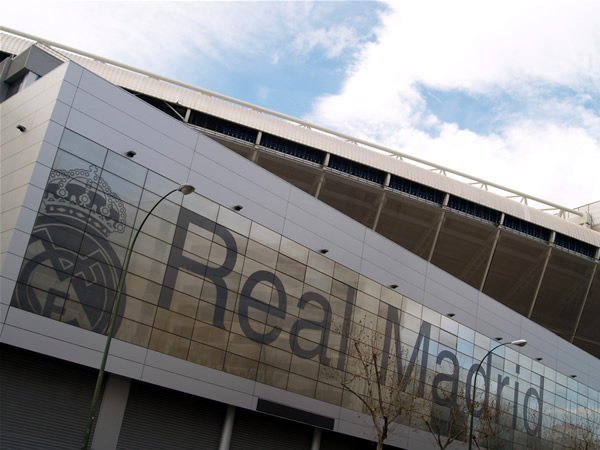 Most bilingual schools are made up of predominately Spanish kids, although there are exclusively expat establishments too. It’s a question of whether a British- or Spanish-style education is more important to you. The English Montessori School in Aravaca, on the city’s outskirts, comes highly recommended. As does the Institución Educativa SEK which has three schools across the city.

Shop until you drop…

For lovers of labels who are prepared to pay full whack for their clobber, Calles Serrano and José Ortega y Gasset in upmarket Salamanca are absolutely fabulous. The out-of-town outlets at Las Rozas Village offer brand-name designers too, but at kinder-on-your-wallet/purse prices. Elsewhere, the Mercado de Fuencarral is where the hipsters do their shopping.

Here’s the skinny on the capital’s property scene from Moving2Madrid’s Pierre Waters: “Multicultural Lavapies is your best bet for a bargain in the centre of Madrid. If you want a more authentically Castilian area, Chamberi is the place. If you’re buying in cash, apartments which require refurbishment are the best type of opportunity in the market.” 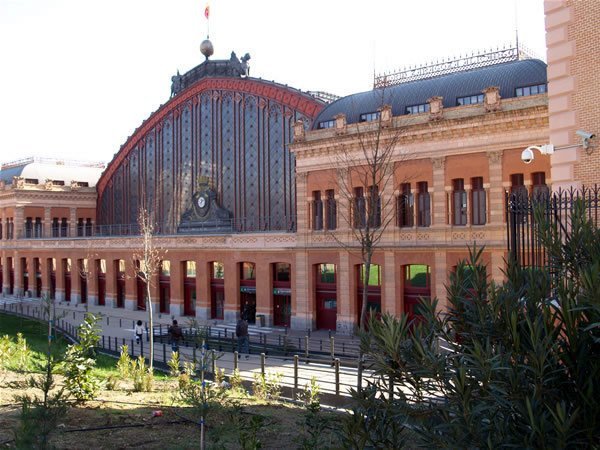 “While smaller cities like Seville or Granada may be popular for their stereotypical Spanish authenticity, the best thing about Madrid is its ability to blend that traditional old-world ambience with an incredibly dynamic and modern city. Above all, the capital’s an incredibly energetic city and anyone looking for world-class gastronomy, year-round cultural events and a vibrant nightlife won’t be disappointed.” Nicole Jewell (Pass the Ham?’s Hamatha)

“Madrid’s a constantly evolving, multicultural city. Despite being so big, the center still feels like a small town, and each neighborhood has its own style and charm. With plenty of events always taking place, you can never be bored.” Lauren Aloise (owner/operator, Madrid Food Tour)

• Are you an expat in Madrid? What do you like/dislike about it? Let us know below.