Welcome to the latest article from Matthew Hirtes’ “Go Expat In…” series. This week we look at moving to Bilbao

The Guggenheim put it on the tourist map, but Bilbao’s a great city to live in as well as visit 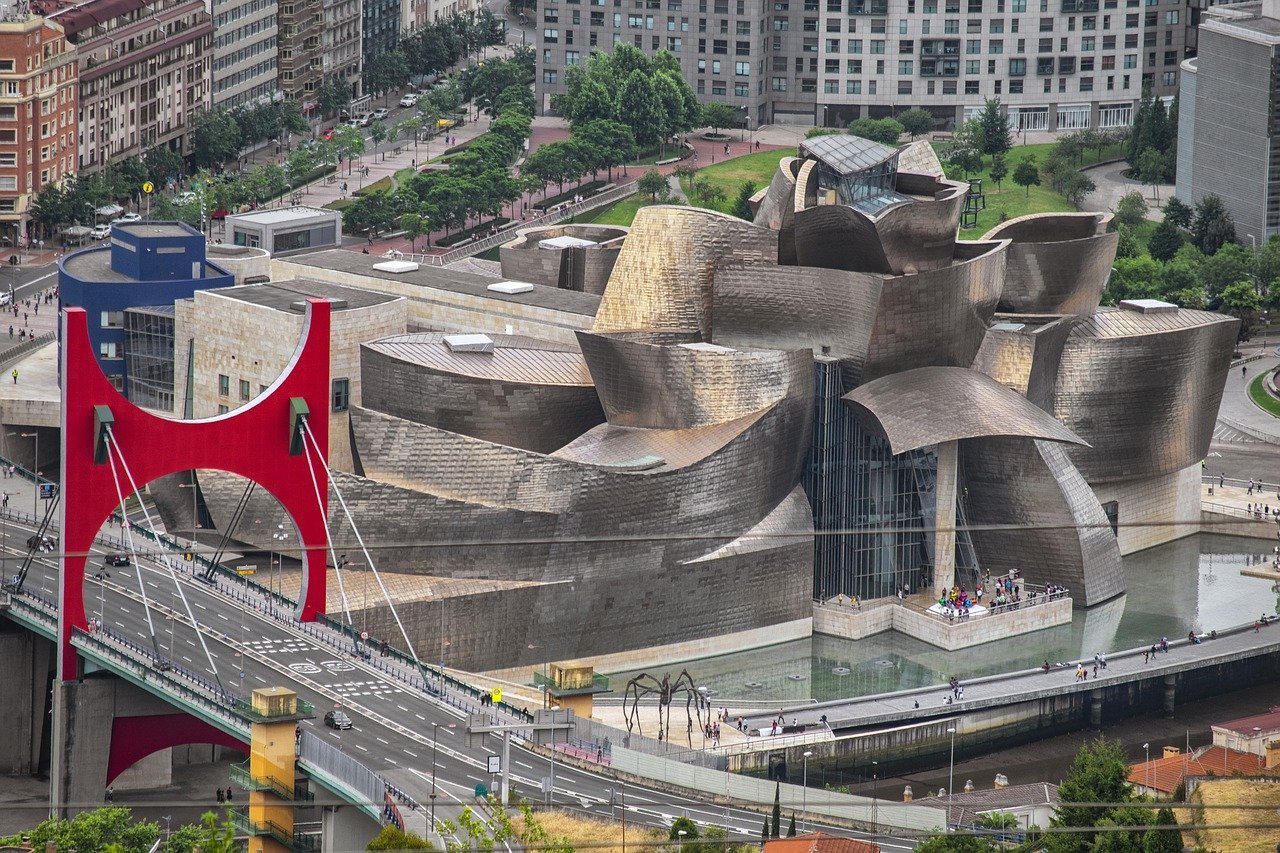 Ups
If you’re new to Spain, you might want to be within comfortable reach of the UK. Bilbao offers one of the shortest flights back to Blighty. Brittany Ferries run regular services to Portsmouth from its port.

Downs
Given its closer proximity to the UK, expect more British weather here than in Spain’s sunnier south. The beaches might be stunning but, out of season, you can only really enjoy them by looking at them. The Basque Country has its own language, so you might need to purchase two new dictionaries rather than just the one.

In and out
Bilbao airport (BIO). 9km to the north, is the nearest airport. The busiest of the Basque Country’s airports, it’s Vueling’s second base after Barcelona. 13km to the west of the city-centre you’ll find its ferry port, located in Zierbena.

Education
There are two main international schools in and around Bilbao. The American School of Bilbao is actually in Berango, a 20-minute drive away. You’ll spend five minutes less in your car, assuming you enjoy a central Bilbao postal address, if you choose Leioa’s St George’s English School of Bilbao instead.

Shop until you drop…
It’s difficult to look beyond the Mercado de la Ribera, with its prime location on the banks of the Nervión. Europe’s largest indoor market comprises 10,000 square metres of stalls. Avoid visiting it between 2:00pm and 5:00pm during the week, as it closes for a siesta.

Property types
The properties around the Guggenheim are not dissimilar to Manchester’s Castlefield, with the Nervíon rather than the Irwell offering a link with the city’s industrial past. Although there are more new builds in Bilbao than conversions. Spain prefers new and shiny over old and done up. Bilbao’s actually one of the most expensive places to buy in the country, along with Barcelona, Madrid, and San Sebastián.

In Praise Of
“Bilbao has an excellent quality of life, and moving here has been an easy transition from the south of Spain, where I lived previously. It has great public transportation, plenty of green spaces, and an incredible food scene that isn’t nearly as pricey as what you’d find in San Sebastián. I especially love the fact that great hiking and beautiful beaches are within quick access of the city.” Christine Medina (Christine in Spain)

• Are you an expat in Bilbao? What do you like/dislike about it? Let us know below.