The music, dance and theatre festival, Me Vuelves Lorca, returns to the Alpujarras this summer to celebrate its fifth edition. 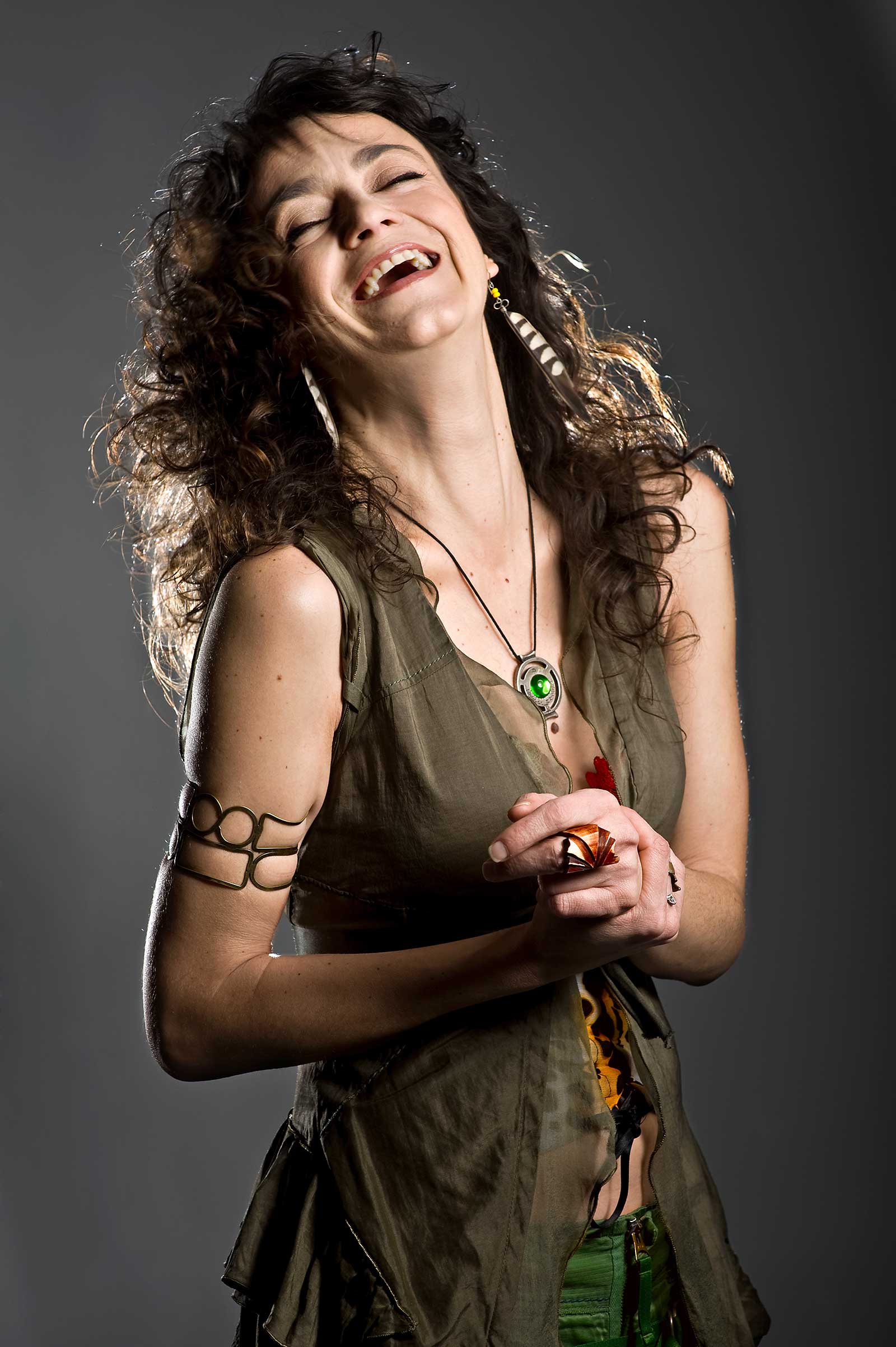 As its name suggests, the festival takes its inspiration from Spanish poet and playwright Federico García Lorca and his passion for taking theatre into the remote rural areas of Spain in the 1930s. The festival, which was launched in 2015 to tempt sustainable tourism to the lesser known part of the Alpujarras and stem the threat of depopulation in the area. Run by British woman, Anna Kemp, it takes place every summer in the village of Laroles (Nevada), in a beautiful, handcrafted stone amphitheatre that was built by the local community in 2013.

A week-long artists’ residency, the third of its kind organised by the festival, will form the backbone to this year’s programme and will seek for its inspiration the stories and memories of the local community. In collaboration with community theatre company, La Rueda Teatro Social, from Madrid, local residents and festival visitors will get their first taste of the creative process involved in developing a play. Four professionals from the company will immerse themselves in village life for six intense days, in order to create a play based on the memories, anecdotes and experiences of the men, women and children that live there. The result will premiere in the amphitheatre on August 10, 2019, on the last night of the festival. A collaboration between professional actors and the local community that aims to give visibility to the traditions, customs and collective history of the rural community of the Alpujarras and pay tribute to rural women and the essential, but historically invisible, role they play in rural life.

The first weekend of the festival will be devoted to music. Charismatic Spanish singer-songwriter, Carmen París, winner of the Spanish National Award for Contemporary Music (2014), will open the festival with a selection of her best-loved songs accompanied only by a piano.

On Saturday, August 3, the iconic jazz band from Madrid, Mastretta, will descend on Laroles, for what promises to be a lively night of jazz. Made up of ten musicians from four countries and directed by the well-known musician and composer, Nacho Mastretta, this group has performed hundreds of concerts in Spain and abroad (Argentina, England, Ghana, Morocco, Brazil) as well as recording the soundtracks of a number of films.

In addition to two nights of great music, and back by popular request, festival goers will have another chance to take part in one of the most popular dance movements in recent years: swing dance. With the help of Madrid swing academy, Big South, the streets of Laroles will be filled with jazz and dancing. Twelve hours of workshops will bring together lovers of swing, festival goers and the local community alike, and the programme will include a traditional dance workshop taught by local women. Everyone will get the chance to show off their new found skills at a late night dance in the village square, with live jazz from one of the most popular swing bands in Spain: the Enric Peidro Swingtet. An action-packed weekend perfect for non-Spanish speakers.

The second weekend of Me Vuelves Lorca will be given over to theatre and will begin with the multi-award-winning comedy Elisa and Marcela. Galician theatre company, A Panadaría, will present their irreverent reconstruction of a true story: in 1901, in A Coruña, in the north of Spain, two women managed to get married – in church – after one of them dressed up as a man. Although this fast-paced – and very visual – musical comedy is in Spanish, it would be enjoyed by the more adventurous non-Spanish speaker.

The fifth edition of the festival will draw to a close with a theatre double bill on Saturday 10th August: the première of the results of the III Artistic Residency will be followed by a healthy dose of comedy and improvised theatre from the comedians of Jamming on tour, who will return once more this year to end the festival on a high note.

The Me Vuelves Lorca festival is financed with the help of the Ayuntamiento de Nevada, the Diputación de Granada, the Junta de Andalucía, the LEADER programme and Bankia-CajaGranada Fundación.