We have known Alan and his lovely wife Lorna for a few months now, since reading his book. This expat interview will tell you more! 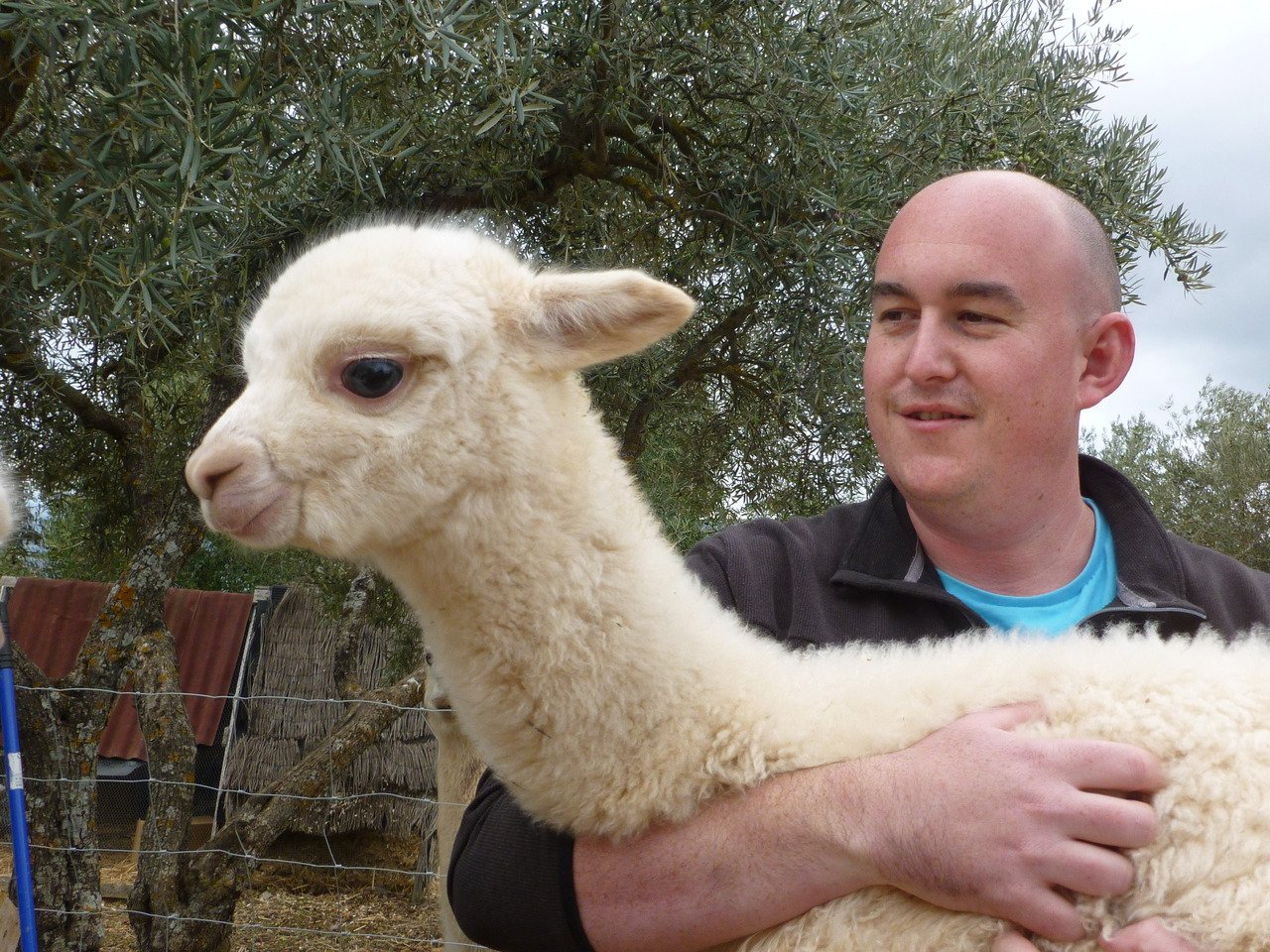 When did you move to Spain, and where from?
We lived just outside of Brighton, and we moved here in January 2008, six months after we first discussed the idea. Stupid, naïve, brave we have been called them all!

Who came with you?
When we first moved it was Lorna and I, plus Lorna’s daughter Frankie and her then boyfriend, Chris. But three months after moving they realised that the house we bought was far too rural for them, and they needed some excitement, so they went back to the UK.

Where in Spain do you live now?
We live in an old renovated olive mill, in the middle of nowhere in the province of Cordoba. Our nearest town is called Montoro. There are a handful of British people who live locally, but that was part of the attraction, we didn’t want an expat enclave. We live off grid, without mains services, which can be hard in the winter. We didn’t expect that when we moved here, people don’t talk about winter in Spain, but there is one, believe me.

Do you work? As what?
When we moved here the plan was to breed alpacas for a living. Yes, that’s right, alpacas. But to be honest our timing couldn’t have been worse. We put our UK house on the market the day the crisis started, and alpacas, being a luxury animal are something people cannot afford to buy right now. Top that with the way the Spanish often look after their animals, means the market has been slow to take off here and we have had to diversify. I have written a book, and this year we have started alpaca days out. Lorna also teaches three Zumba classes a week in Montoro.

How are you with speaking Spanish?
Not great. It’s tough when you don’t go out very often or goes days at a time without speaking to anyone but each other. I know everyone says it, but we get by. We have to, there is not many people in our little town who speak English, and none of Lorna’s zumba class do. If you have a smile on your face and you try, the Spanish are very helpful.

If you could change one thing about Spain… what would that be?
Obviously I can only refer to my experiences, but their attitude towards animals is shocking. Recently I had to deal with two puppies dumped at our gate, and when speaking to one of the farmers about it, he said “If you don’t want them, kill them” and “This is Spain, that’s what happens here.” Also, I hate the practice of ‘hobbling’ horses, by tying their legs together.

What is the best thing about living in Spain?
I like the feeling of space. As we live in the country we have plenty of land. It is great to be able to keep animals, and walk around semi naked in the summer, without being overlooked by neighbours.

What is your favourite Spanish dish?
I am a terribly fussy eater, so much so, that I would avoid going out for dinner in the UK because there may not be something I like on the menu. In Spain that is never an issue, in every restaurant or bar we have ever been in here there is always some kind of meat with some kind of potatoes. Makes my life much easier. I love Tortilla de Patata though.

What is the predominant nationality of your friends in Spain?
English. We have a few select very good friends, quite a lot of acquaintances and a lot of people who have fallen by the wayside along the way, having be friended us to get something from us then left us in the mire. It makes me mad how people can rip off people who come over here and are vulnerable. And it always seems to involve and English person somewhere along the line. I have heard people that have been ripped off by Spanish builders, but there was always an English estate agent above them organising it.

If you won the Euromilliones – would you still live where you currently are?
Yes! We would get some work done that needs doing that we cannot afford just now, and buy a new car definitely. But winning would mean we could make more visits back to family in the UK, and they could visit us more often.

If a movie was made about your life – who would play you?
James Corden would be good! I reckon a film about our life and animals would be amazing.

Right – now is the chance to tell us all about your business/website/blog if you have one (or more of course). Go for your life!
I am Alan Parks, the author of the book, Seriously Mum, What’s an Alpaca? Which you can buy or download a digital copy from Amazon here – http://goo.gl/nVO2q

We also offer ‘Meet the Alpaca’ days out at our farm in the Cordoba countryside. My blog/website is www.whats-an-alpaca.com

Next time we welcome Matthew Hirtes to the hotseat – check back at lunchtime today!