The Málagacrea gastronomy competition is over and the winners of two categories have been announced. 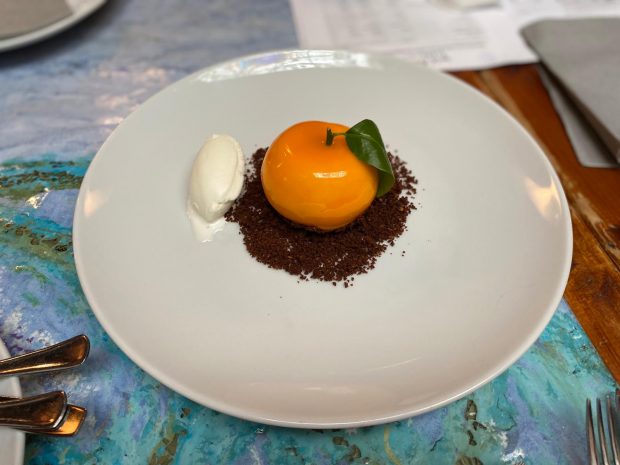 The competition focuses on recognising the efforts of chefs under 30 years of age, who are beginning their careers in Andaluz kitchens.

High level gastronomy is already well at home in Málaga province, with it holding 10 Michelin Stars, the highest in Andalucia.

The five finalists of this year’s edition of Málagacrea, made up mostly of professionals from innovative restaurants on the Andalusian gastronomic scene, competed yesterday at the ‘Los Patios de Beatas’ wine Bar (Málaga), in two stages (“Málaga cuisine” and “Desserts”). The five finalists had three hours to prepare and present their dishes to the judges.

Councillor for Education, Youth and Employment, Luis Verde, announced the winners at an award ceremony in Málaga.