Living in Spain? How Brexit is already impacting your finances

Brexit uncertainty remains rife – and this is bad news for the currency markets and therefore the finances of expats living in Spain. 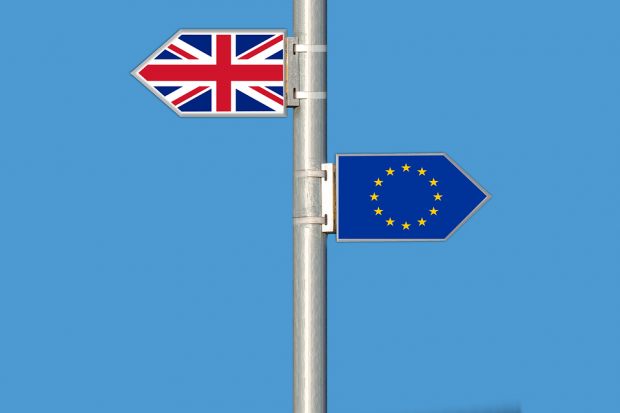 Regardless of your view on Brexit itself, it’s fair to say that the exit negotiations have hit more than a few bumps already. Downing Street claims that real progress has been made, but the EU seems to think otherwise.

This has done nothing to dispell fears that the UK could be heading for a ‘cliff-edge’ Brexit, while the potential for transitional deals is still equally up in the air thanks to Cabinet infighting.

All of which leaves the GBP/EUR exchange rate over -14% lower than its highest level on June 23rd 2016 as the UK headed to the polls and markets were confident that a victory for ‘Remain’ was in the bag.

Although the GBP/EUR exchange rate continues to fluctuate and has seen some periods of recovery, the best level seen since in initial post-referendum volatility died down was still over ten cents per Pound worse than before the vote.

So, regardless of when you are making your trade, you are getting less for your money than before the referendum.

It doesn’t matter if you are planning on purchasing a property or regularly transferring Sterling-denominated pension payments or wages, you will find your Pounds aren’t going as far as they used to, which could be putting the squeeze on your budget.

Of course, if you regularly repatriate Euro funds into your Sterling bank account then you are in luck, as you’ll be getting much more GBP for your EUR than you were before June 2016.

But is the situation likely to change? The GBP/EUR exchange rate will of course continue to fluctuate over the coming weeks and months, experiencing periods of strength as well as moments of weakness.
As for the overall trend, that unfortunately remains hard to predict, given the huge number of variables to take into account.

Markets are paying attention to inflation, retail, industry and growth data to see whether the UK economy is holding up well in the aftermath of the vote to leave the European Union. Whether consumer and business confidence remains strong is important.

Will the Bank of England (BoE) raise interest rates any time soon? That’s another important question that keeps the Pound up at night.

Then there are the really big questions; will the government be able to negotiate any kind of deal at all? Will the UK secure access to the single market? Will the country be able to thrive outside the EU?
All of this will continue to complicate your GBP/EUR and EUR/GBP money transfers for some time to come.

TorFX is Spain Buddy’s money transfer specialist of choice. Their account Manager saves Spain Buddy and its friends money when transferring funds between countries. Click HERE to contact TorFX today – you’ll be glad you did.

TorFX is Spain Buddy's money transfer specialist of choice. Their account Manager saves Spain Buddy and its friends money when transferring funds between countries. Click HERE to contact TorFX today - you'll be glad you did.