La Liga clubs bag as many European titles in 21st century, as every other league combined

If you are a football fanatic, you would know about the recent victory of Real Madrid’s Champions League final over Liverpool. While it’s amusing news for Real Madrid fans, the win also signifies that La Liga Santander teams have won their prior 17 finals against non-Spanish teams. 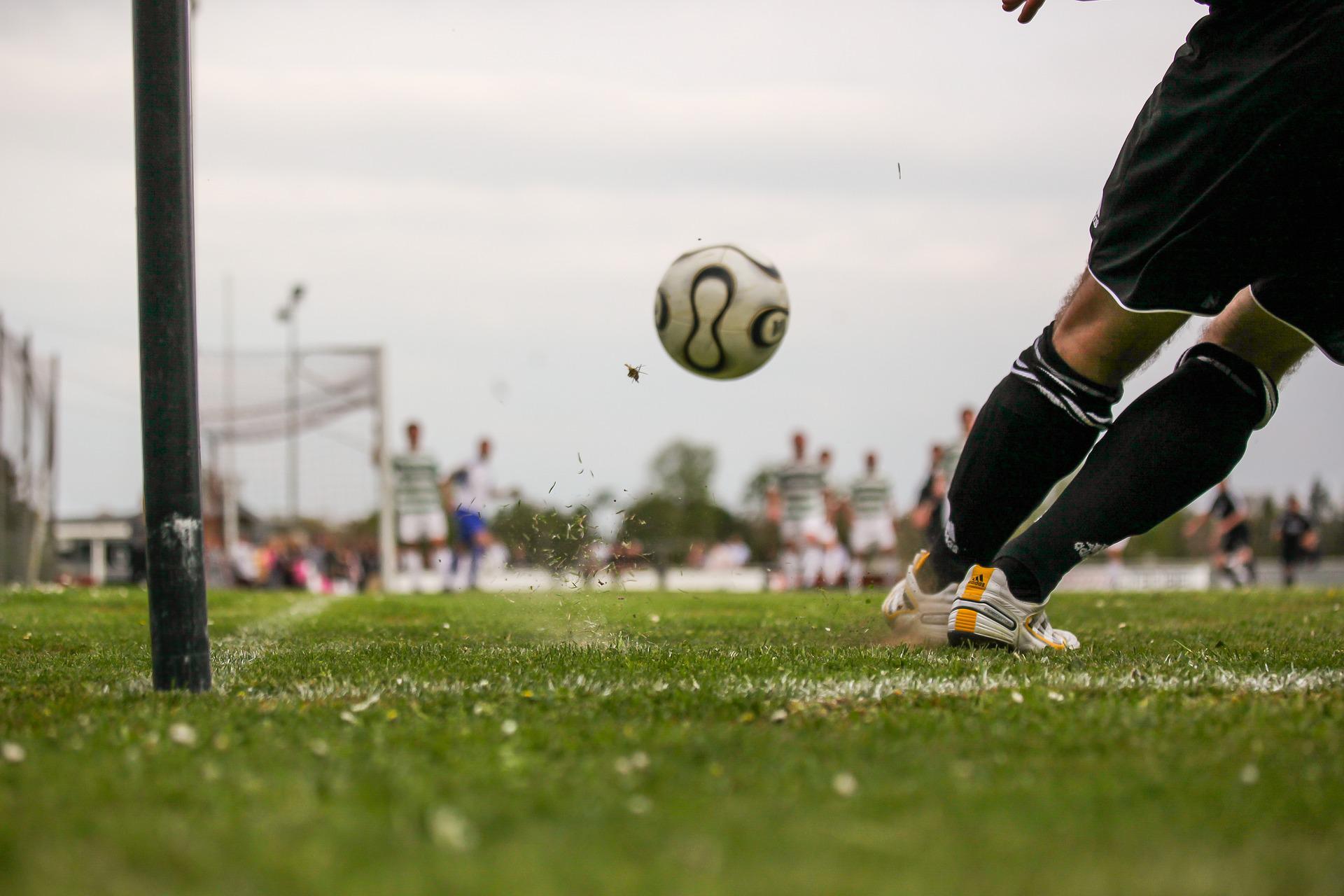 Besides the fans, it was also a treat for betters as the plays and suggestions of Europa league picks worked wonders for them! The final had an interesting end: Real Madrid scored 1-0 against Liverpool, bringing the European cup to Spain again. This was possible due to the outstanding partnership of Vinícius’s goals and Thibaut Courtois’s saves.

The Magic of the Real Madrid!

This year, Real Madrid played well and bagged the UEFA’s leading club competition. It was their 14th victory, and with this, they won twice as many matches as AC Milan, the second club leading in the list with seven wins.

That’s not alone, their victory against Liverpool was the 17th time a club from LaLiga Santander won against a Non-Spanish team in Europa League/UEFA final. Spanish teams had never lost a match against non-Spanish teams in the UEFA finals since 2001. The teams have only struggled to win if they have played against another Spanish team.

To sum up their wins, LaLiga Santander has bagged 33 major UEFA trophies in the 21st century. What’s more surprising is that this is similar to the total of other leagues combined. Spanish teams have won around ten matches of the 22 Champions League finals in the 21st century. In terms of Europa League or UEFA Cup finals, Spanish teams have won 11 out of the last 22 matches. It signifies how they are the champions for most of the tournaments played.

The Kings of Europe

LaLiga Santander clubs have also done justice to the UEFA titles, where they have won about half of the matches to 66 played UEFA titles. They are also very close to dominating the Premier League, where the English have 13 successes. Some other winners include Italian and German clubs with six wins, respectively, followed by three wins from Russian and Portuguese clubs. There is also one win each for Ukrainian and Dutch clubs.

Speaking of all the Spanish wins, the popular club Real Madrid bagged around 10 of the 33 victories. The next in the line is FC Barcelona and Sevilla FC, with seven wins. Other teams like Atlético de Madrid have six, followed by Valencia CF and Villarreal CF with two and one wins.

Overall, the dominance of the La Liga clubs in UEFA is visible through their victories. With such wins, fans wish that Spanish teams stay ahead, just as they are leading the boards right now!

Flying drones in Spain (or anywhere in the EU)

Tarifa – one of the world’s top kitesurfing destinations