Jesús Soto Morales was one of those names that most do not know. However, his work on the island of Lanzarote stands as a visual demonstration of how he helped turn the island into what it is today. 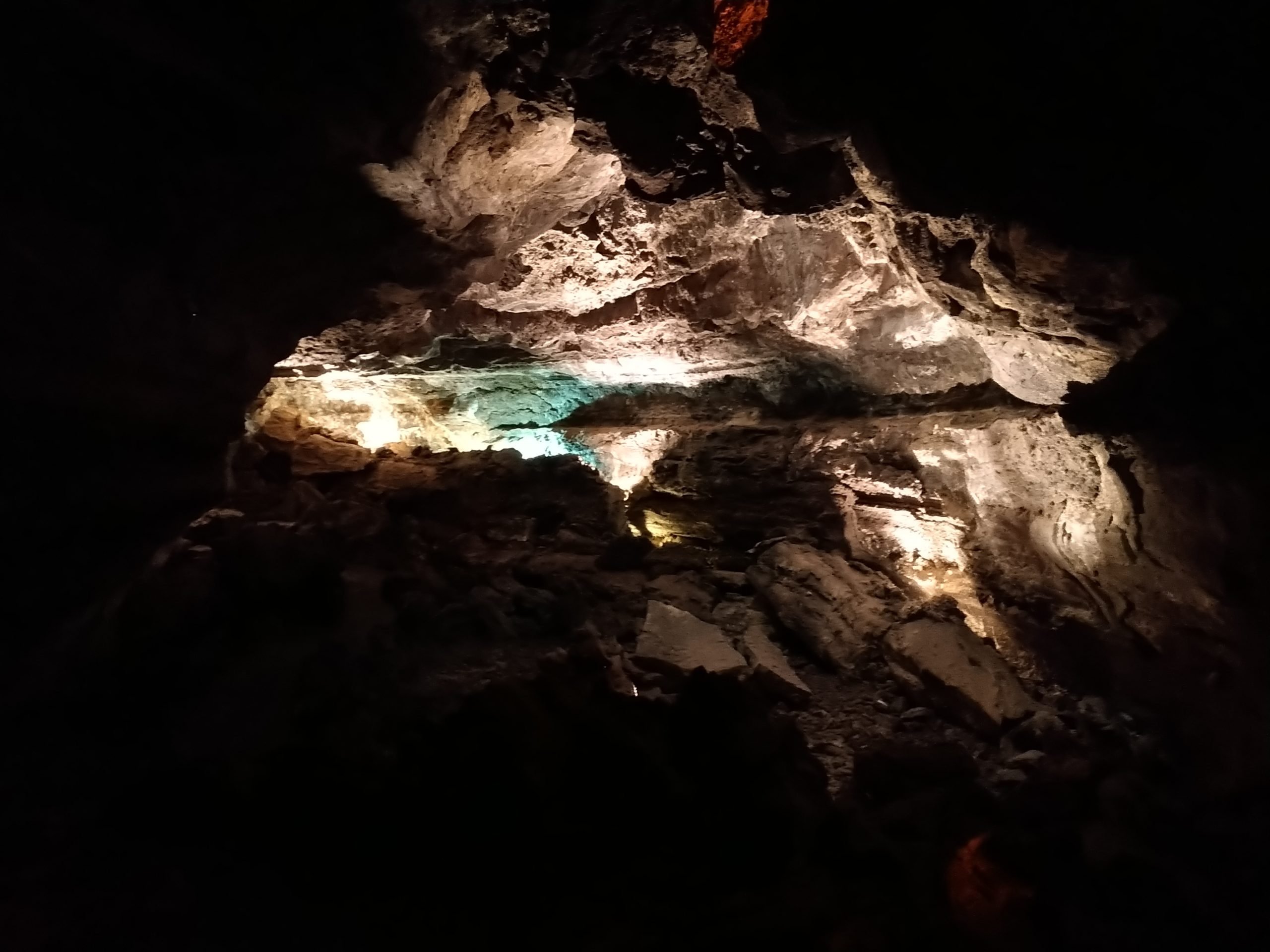 When considering the work and art that is so prevalent on the sunny island of Lanzarote, most will think of César Manrique, often called “Lanzarote’s Favourite Son”. But today we are going to talk about Jesús Soto Morales – “Lanzarote’s Adopted Son.”

Born in Antigua, Fuerteventura in 1928, Jesús Soto Morales was a private and quiet man who shied away from the spotlight and the Press, and who was only happy in his volcanic “bubble” away from civilisation. He relocated to Lanzarote in his twenties, fathered eight children, created his own lighting company and ticked along quietly until the Cabildo de Lanzarote hired him as an architect and a teacher. One of his first commissions for the Cabildo was to illuminate the silhouette and outside of the Castillo de San Gabriel in the island’s capital, Arrecife.

As the years rolled by, he went on to design the Plaza de Simón Bolívar (Arrecife), Nazaret’s oasis of Lagomar,  La Magdalena (Masdache) church square, the gardens at Hotel Beatriz (Costa Teguise), the altar inside the church of San Ginés, a Playa Honda nightclub, a palace in Saudi Arabia and many private projects including homes. He was also heavily involved in the redesigns of such places as the Mirador del Río in the island’s north, the Monumento al Campesino (San Bartólome) and the Jardín de Cactus (Guatiza) and El Golfo.

It is, however, his work carried out alongside César Manrique at various tourist centres on the island including Cueva de Los Verdes and Jameos del Agua that is arguably his most spectacular.

Despite being a quiet man, he had a spine of steel when he wanted things doing. They had to be done right!

In the mid 1960s, Jesús Soto Morales was commissioned to provide simple lighting for two kilometres inside the volcanic bubble and tunnels that form Cueva de Los Verdes. Initially the lighting was to be provided by simple lightbulbs, purely to provide archaelogists and speleologists as they explored and examined the interior. He was having none of that!

He knew that by “listening” to the stones, plus exploring light and colour, he could enhance the area to create a unique atmosphere while still providing the service that his clients required. He showed the utmost respect for the environment, utilising existing rock formations, nooks and crannies to provide hidden areas in which he could camouflage the light projectors.

On opening day, it was clear to all that Jesús Soto Morales had gone above and beyond his task. Visitors were able to explore the caves, with light in all the right places for them but beautifully presented. As the visitors left, they were played out with Vivaldi’s “La Primavera,” apparently his favourite song. Everyone was impressed.

His deep respect and admiration for the island was becoming very visible in the aesthetics of his work. It was vital to him that the volcanic environment in which he worked, was treated kindly.

In the mid 1960s he stomped into Jameos del Agua (his next commission) and demanded that all previous work be undone.

In his view, it was unsafe and did nothing to promote the vitality and harmony of the natural surroundings.

He was specifically tasked with redesigning Jameo Chico, the first part of Jameos del Agua that visitors see. This included the entrance, the lagoon of the blind albino crabs and the pathways surrounding it. You can view his vision today, and we think it is pretty spectacular!

Soon, Jesús Soto Morales turned his attention to the Timanfaya National Park – the volcanic centre of Lanzarote. He visited the area many times, losing himself (quite literally) in the fields of lava while exploring the natural pathways and viewpoints. On one such occasion, he had to be rescued by friends two days after disappearing. It turns out that he had injured his arm quite badly.

Not to be deterred, he continued his visualisations and sustainability plans for the park. He eventually selected a route that would impact the least heavily on the unique and natural landscape.

“Bring that man back here!”

In addition to his fabulous works, it was Jesús Soto Morales who asked local politicians to persuade César Manrique to return from New York and settle permanently on Lanzarote. He had absolute faith that Manrique was a necessary person to establish Lanzarote as a destination for tourism and art.

Jesús Soto Morales died in early 2003 in Arrecife, Lanzarote. This came just a few months after he was endowed with the title of “Lanzarote’s Adopted Son”. He has a street named after him in the island’s capital of Arrecife.