Living in the country we are surrounded by Spanish hunting signs used to mark out zones for both safety and privacy. If you’re not familiar with them perhaps you might find the following information useful.

I’m sure like me, most expats who live in the campo can’t help but be amused by the number of said signs (as well as road signs and place name signs) pierced by bullet holes or scarred by the shot from a twelve bore. Often, like the sign in this photograph you’ll see the bullet hole pierces in the direction of people, property or roads!

From experience it would seem that the local farmers don’t much like us walking the dogs in the hills behind our house marked out with the black and white diagonal block ‘private hunting’ signage. I’ve been stopped a couple of times after the past 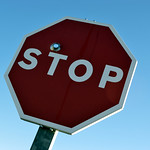 year and been given a lecture about the dogs, I couldn’t understand why at first – our dogs don’t run wild and 90% of the time up there they’re on the lead. In no way are they hunting dogs. I haven’t seen the need to bar myself from the area on that basis!

However, I read a couple of days ago that one of the reasons the farmers do get upset is that they feel (I’d be inclined to disagree, but it is their land) that the presence of dogs frightens off the birds. Perhaps I should give my position a bit of a rethink. On top of that, given the level of respect some of the local hunters have for the signs, I should perhaps be a little less argumentative about my dogs not being hunting dogs and accept their case.

By no means exhaustive, there are many variations of written signs both on poles and also painted in the landscape on rocks, here’s a guide that may help you stop having the discussions I’ve had with the local hunters. 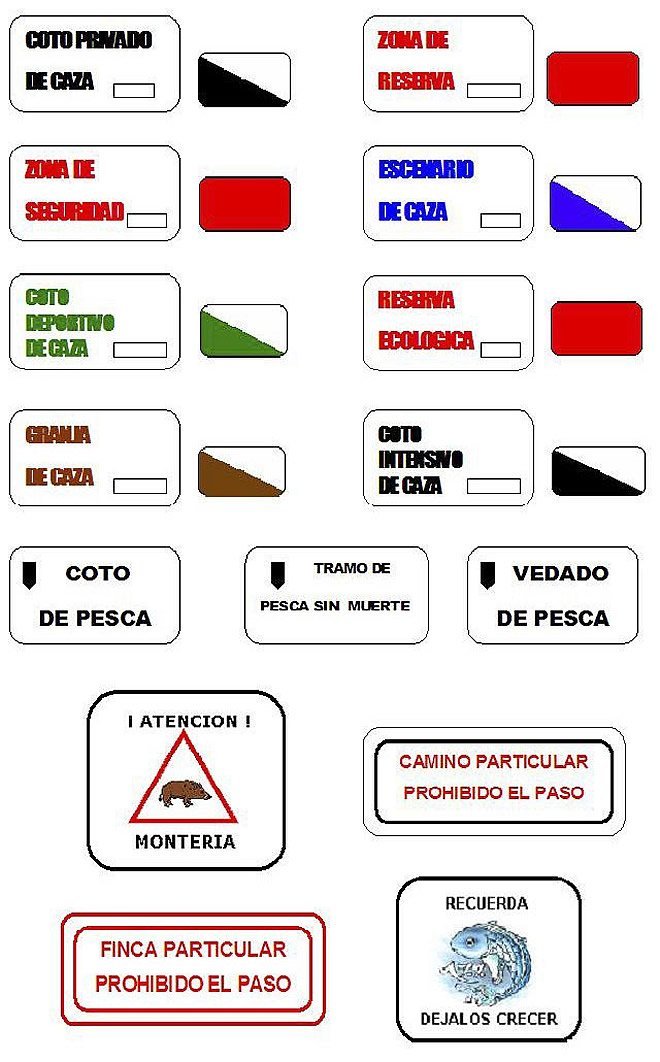 Spain ́s Secret Gems: You have to See the extraordinary wildlife

Poema del Mar – Things to do in Gran Canaria