The Spain golden visa program is a visa that grants its holder automatic Spanish residency by means of an economic investment in the country. 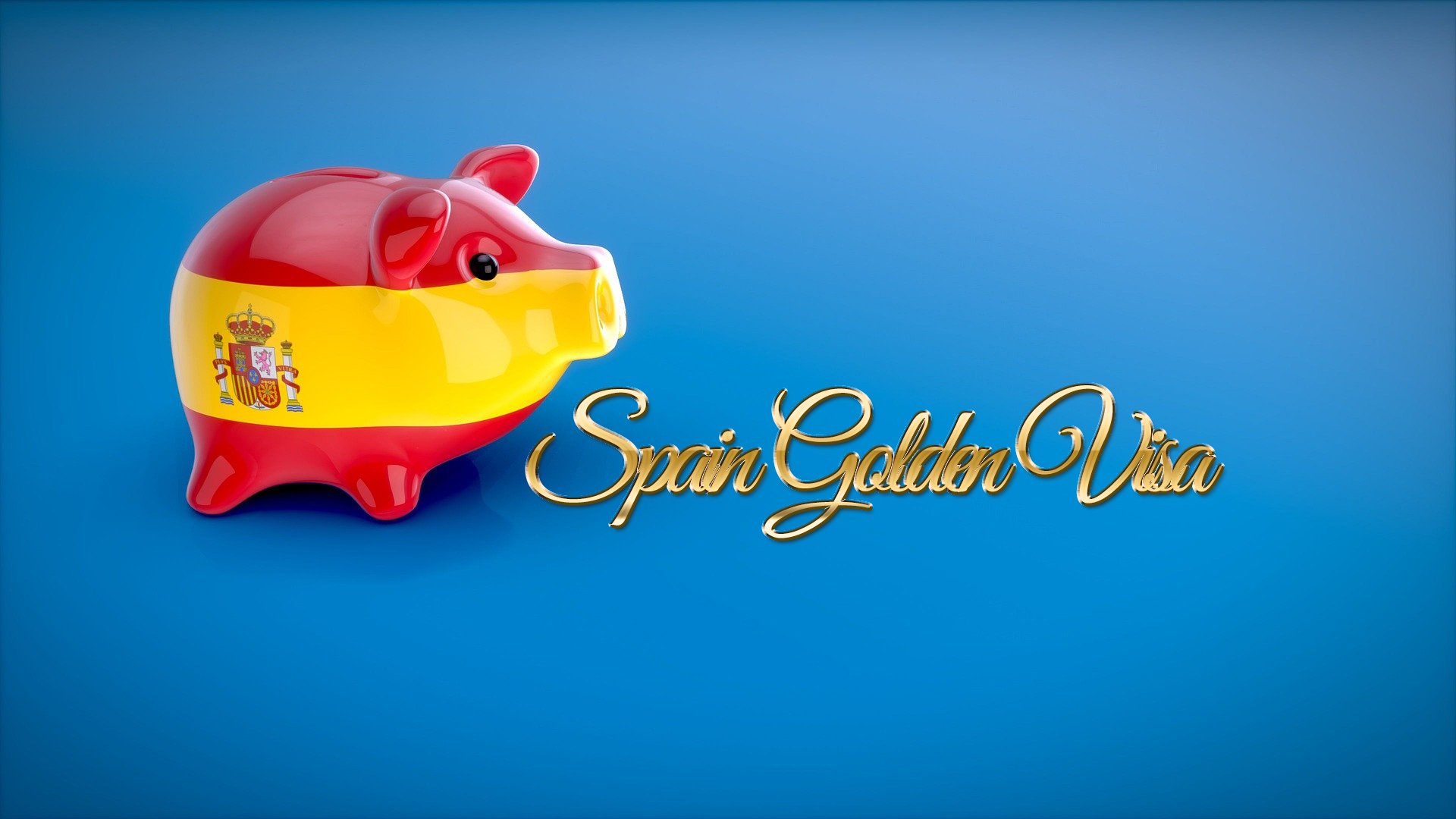 This residence permit has become very popular due to the many advantages it offers to those who have it. Once acquired, the holder, and all members of his or her family, will be entitled to live in Spain and have freedom of movement in the EU Schengen area for 3 months every six months.

To acquire it, the applicant must make one of these 5 economic investments in the country.

Once the Golden Visa has been granted, the maximum duration of residence granted to its holder is one year. Once this time has elapsed, a residence permit must be applied for; with a duration of two years and renewal for successive periods of 5 years.

In the long term, holders can apply for a Spanish passport as long as they can prove ten years of continuous residence (except for citizens of Latin America, the Philippines or Equatorial Guinea, who can apply for Spanish nationality after only two years of residence). As members of the European Union, Spanish citizens have the right to live and work anywhere in the European Union.

It is true that the Golden Visa is one of the best ways to obtain Spanish nationality, however, the Administration is strict about the fulfilment of the requirements.

In fact, international law firms such as Pellicer & Heredia take care of all the formalities; among them, in addition to those related to residency, also those related to taxation, given that any person who spends more than 183 years in Spain must be considered a Spanish tax resident.

What are the main obstacles to the Golden Visa for Spain?

To obtain the Golden Visa you only have to make one of the investments described above, no residency, language or test requirements.

Renewal is every 2-5 years, it is simple and the fees for each renewal are minimal. In fact, as long as the applicant and his/her family maintain the investment and continue to respect the initial requirements, the Golden Visa can be renewed.

The granting of citizenship is different. To obtain it, one must speak Spanish and demonstrate a certain competence in the culture and history of the country, which will be tested in an exam.

Can everyone apply for a Spain Golden Visa?

No. The programme is restricted to non-EU/EEA nationals.

In addition, it will not be granted in the following three cases:

People who are in a situation of PEP (Politically Exposed Persons) should undergo an exhaustive evaluation by the Spanish authorities before being granted this visa.

What happens with the Golden Visa if the investor wants to sell the property?

This visa is dependent on the property, so before selling, consideration should be given to converting the residence permit to permanent residence status in Spain or taking the step to apply for citizenship.

How long will the process take?

An average processing time would be between 1 and 4 months.