This week, Matthew looks at moving to Jávea (Xàbia), and gives an overview useful to anyone looking at the area as a potential new home. 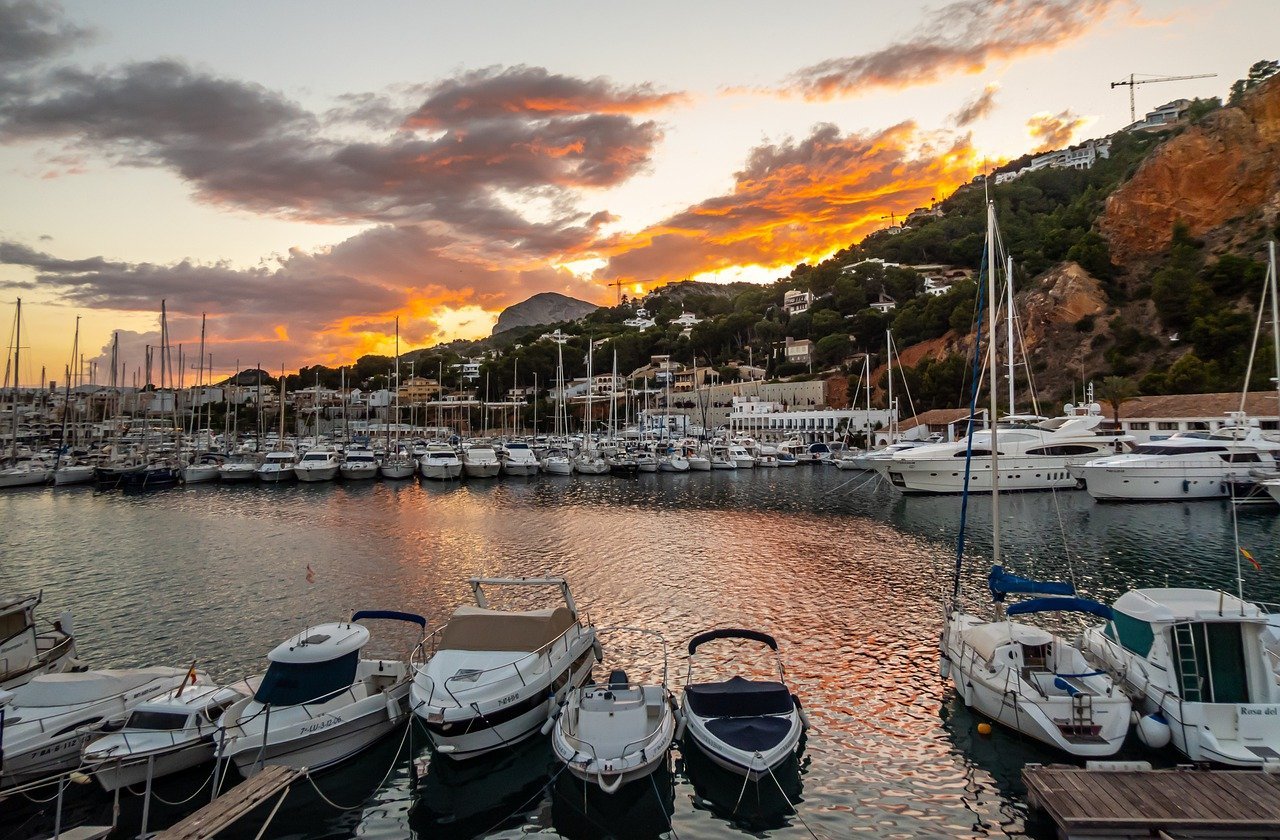 Ups
It is widely claimed that back in the 1980s The WHO, as in the World Health Organization rather than the raucous lot from west London, concluded that Jávea was located at the heart of the perfect micro system for a healthy environment.

As much market town as seaside resort, this is Alicante province at its classiest. And if you ever need a pick up, merely raising your head to look at the Montgo (Elephant’s Head) mountain above Jávea will fair send you airborne.

There is a good support structure and the Javea Church is a central meeting point for many as they settle into their new home or seek to make new friends.

Downs
It’s just a little too popular. The fact it’s the first place to catch the earliest rays on the Spanish mainland means that many have decided it’s going to be their place in the sun. So don’t expect hundreds of expats here, nor thousands, but tens of thousands.

In and out
Jávea, or Xàbia, to give it its native Valencian title, is more or less equidistant to two airports. Alicante airport (ALC) lies 110km to the south of the town along the AP-7. Valencia airport (VLC), meanwhile, is 121km to the north on the same toll motorway.

Education
The centrally-located Laude The Lady Elizabeth School claim to “provide an exciting, international environment for pupils to learn and mature into confident and independent people.” This co-ed non-boarding independent accepts children from three up to 18. Fees include school material and books.

Shop until you drop…
Jávea Port is a great place to visit for a relaxed shopping stroll. Check out Polly’s Bookshop, run by a Scottish couple who really know their literature. The supermarkets here are also for locals rather than the more tourist-oriented ones closer to the main Arenal beach.

Property types
There’s a range of property to suit every budget in Jávea. Apartments with communal pools are common. Although if you want to get closer to the Costa Blanca, you’re going to have to shell out more.

In Praise Of
“Jávea has good roads in and out, but it’s very much an end destination rather than a place to pass through. It’s got stunning scenery and is surrounded by natural parks with one of the largest collections of rare Mediterranean plant species. The fiestas are celebrated exuberantly by a cosmopolitan population made up of 80+ nationalities.” Gaile Griffin Peers (Jávea Grapevine)

• Are you an expat in Jávea? What do you like/dislike about it? Let us know below.