Thinking of moving to Alicante? Then our latest article by Matthew Hirtes may whet your appetite. If you have a destination for relocating to Spain that you would like to see featured, let us know by emailing info@spainbuddy.com

The eastern city’s that neither big nor bad 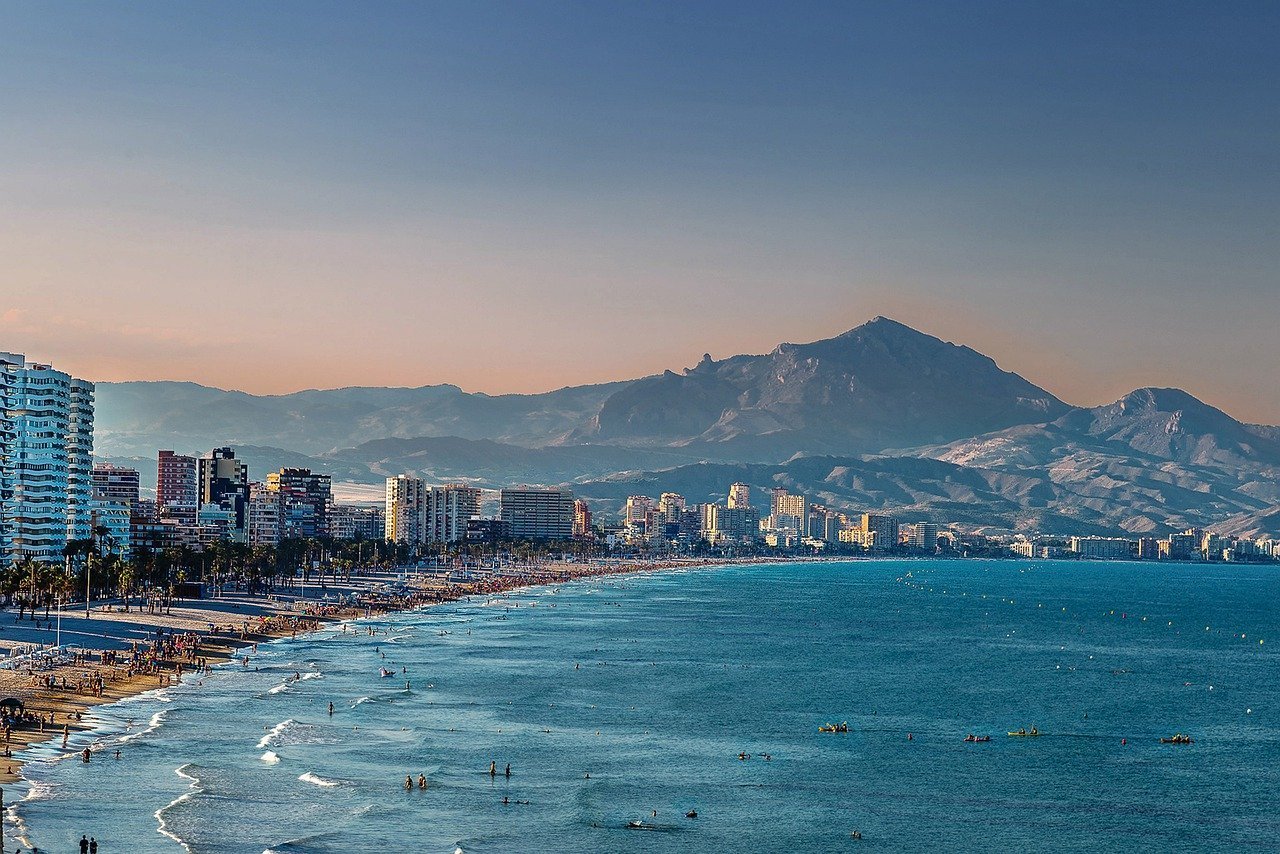 Ups
Although its name may suggest it shares a tacky status with nearby Costa Blanca resorts, Alicante’s a whole lot more pleasant on the peepers than an eyesore. This is very much a provincial Spanish city. And one that’s more working town than tourist resort.

Downs
Life can get rather hectic, especially during fiesta time where it’s not uncommon for firecrackers to go off on your doorstep. Expats tend to prefer living within half an hour’s drive of the city rather than actually in it. So you might find it difficult to build up a network of compatriots.

In and out
Alicante-Elche airport (ALC) is the sixth-busiest airport in the whole of Spain. To the extent that it also serves both Murcia and Valencia. It’s located 9km southwest of the city centre.

Education
The British School of Alicante’s also known as King’s College. Rated “excellent” by the latest Independent Schools Inspectorate report, the ISI lavished praise on the school. They noted: “The commitment of the staff is exemplary.”

Shop until you drop…
The Rambla de Méndez Núñez’s the heart of the Alicante shopping scene. On and around this bustling thoroughfare, you’ll find many of the city’s best independent boutiques. And if all that walking sees your soles give way, there’s certainly no shortage of shoe shops where you’ll be able to pick up a new pair.

Property types
There are bargains to be had in Alicante on the property front. La Crisis has resulted in quite a few repossessions. And if you head as far south as Torrevieja, you’ll find properties with prices as low as €40.000.

In Praise Of
“Alicante’s a beautiful place to move to as there’s so much going on throughout the year. It’s a vibrant, cosmopolitan city by the sea with fabulous beaches, historic old town, and an impressive castle. Yet, it’s a smallish city and so has a friendly feel. The fiestas are fantastic, particularly in summer when Alicante celebrates the summer solistice with beach parties, fireworks galore, and giant satirical statues which are burnt to the ground.” Sarah Farrell (My Destination Alicante)

• Are you an expat in Alicante? What do you like/dislike about it? Let us know below.

Jobs for foreigners in Spain