Gibraltar and the double standards of Spain

I’m no political columnist, nor am I in any way a historian, this is just an observation based on what I think is common sense! 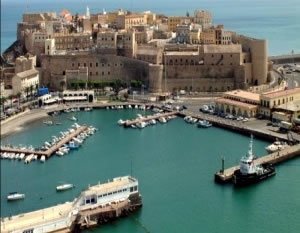 I guess many people reading this site may not be aware of the Spanish cities Ceuta and Melilla. If you’re not, to put you in the picture they are not geographically in Spain. They are ‘occupied territories’ in North Africa, two small enclaves bordering Morocco. Both have been in Spanish hands for number of centuries, Ceuta since 1668 and Melilla since 1497. Spain also claims sovereignty over a number of other small enclaves and islands along the coast of Morocco.

According to Wikipedia 87.9% of people from mainland Spain consider the two cities to be Spanish.

Despite numerous request by Morocco over the years to discuss the issue of the disputed territories, Spain insists that the population is Spanish and wants to remain as Spanish territories.

Now lets take a quick look at Gibraltar. Captured in 1704 during the War of the Spanish Succession. The territory was subsequently ceded to Britain “in perpetuity” under the Treaty of Utrecht in 1713. The last referendum amongst the inhabitants of Gibraltar in 2002 gave a “No” result of 98.48% against the notion of Spanish Sovereignty. 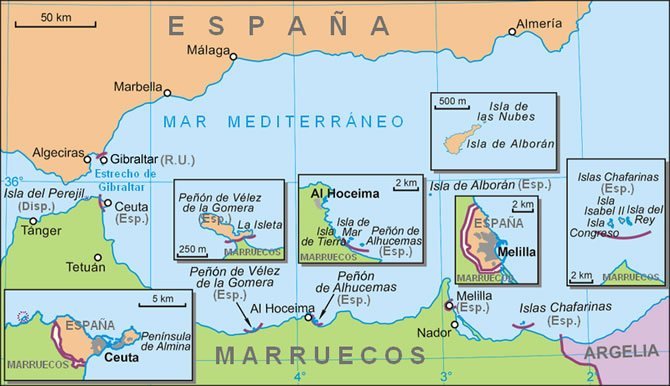 Really Spain: Stop harping on about Gibraltar, you’re wasting time and energy on the argument. You’ve even less chance of gaining sovereignty over the island than Argentina being handed the Falklands. Both are legally British and inhabited by British citizens who want to stay British. Spurious claims don’t wash, especially when Spain chooses to apply blatant double standards on such issues!

If you’re interested in reading more, here are the relevant links on Wikipedia.