A former Malaga football coach known only as J.C.C.F. is in court again this week, accused of abusing and harrassing more than 20 minors. He trained young teams from Málaga, Alhaurín de la Torre, Rincón de la Victoria and Antequera 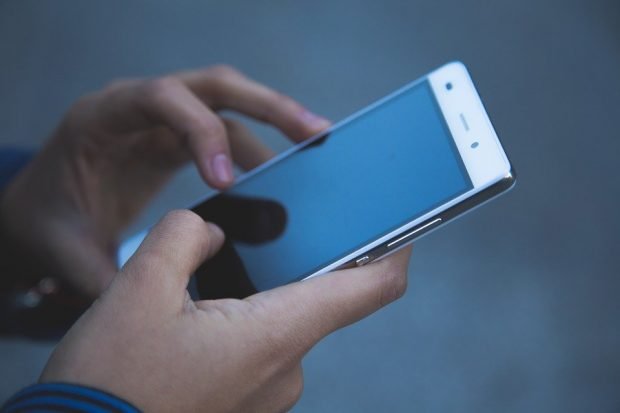 The former Malaga football coach, who is known only by his initials (J.C.C.F) and a father of four in his forties, is currently being held in protective custody.

The prosecution is seeking 100 years in prison for the former coach, to reflect the seriousness of the crime and  quantity of youngsters that have come forward. He is accused of the physical abuse of one minor (aged 16 at the time), and inappropriate digital contact with the others.

The court session started late yesterday after a delay transferring the defendant from prison. However, it soon continued with statements from several of the affected children. More statements from the children are expected today, with the National Police following up with their own statements tomorrow.

The prosecution has additionally asked that the two football clubs where J.C.C.F. was based at when the alleged offenses occurred be held civilly liable for failing to provide a duty of care towards the children. The two clubs are Malaga and Alhaurin de La Torre.

Initially the case covered half a dozen children, but this number has now increased to 23. Prosecution is asking for €6000 in compensation for each of the affected children. They continued by requesting full disclosure of the accused’s assets – with the additional request to consider two clubs to pay fines.

According to investigators, J.C.C.F. used his position to gain the trust of the young footie players who were aged between 11 and 17 at the time of the alleged offenses. When arrested, the accused initially vehemently denied all charges, but has since admitted to having a “problem,” with which he needed help. When investigators asked him about conversations he’d had on WhatsApp with the children, he admitted to requesting intimate images and agreed that what he had done was “immoral”.

Agustin Martinez Becerra, lawyer for the coach and who is also known for the defence of ‘La Manada’ referred directly to the messages saying, “we must assess them in a general way and not pointedly because they could have been sent in a funny vein and not libidinous like the children maintain.”

During his testimony back in January, the defendant attempted to justify the conversations of a sexual nature, by admitting that they occurred but that they were of a playful nature and that the children were all teenagers. He said that these conversations were normal for changing room banter. He did admit to having a sexual encounter with a 16-year-old child but said it was consensual.

The sexual encounter was discovered by the parents of the 16-year-old when they’d confiscated his phone for misbehaving. It was when they examined his messages that they found out what had happened.

The abuse of the child first began when he was 12-years-old. He was shown a pornographic video on a bus while they were on a team trip. The second and third allegations of abuse follow over several years. The defendant admits to only the third.

Prosecutors attest, with regard to the other children, that .J.C.C.F. showed them pornographic videos, requested or sent images of an intimate nature, or proposed sexual contact. In some cases, incentives were offered to the children such as small sums of money, offers to take them to brothels, taking them out for dinner, progressing their sporting careers, or giving them the captain’s black armband.