The first Spain babies of 2019 have been welcomed to the world, with the first being born as the bells were still chiming. 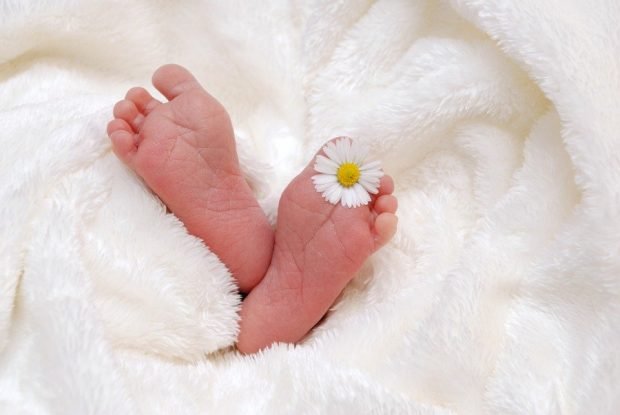 Jesus and Veronica welcomed their new baby girl, Carolina María Madrona Quispe, while the new year was still chiming at midnight in Zaragoza. Born at the Maternidad del Hospital Universitario Miguel Servet, she is the couple’s second daughter and weighed 3.8 kilos.

Also while the bells were chiming (but on Canary time the same as the UK) another little girl was born in Gran Canaria.

The first Catalan baby of 2019 was Emma, who was born in Barcelona at 13 minutes past midnight.

Lola was born in Dénia at six minutes past midnight – her proud parents are from Jávea and were treated to a visit from the mayor.

At twenty past. Liam Castaño was born in Extremadura at Hospital de Mérida in Badajoz… with twins Claudia and Alejandro arriving in the same ward an hour or so later.

Half an hour into the new year a little girl was born in Madrid, while four minutes later little Anxo arrived in Galicia. Just a few minutes after that Mauro was born in Asturias and Samuel appeared in La Rioja.

At 01:02 Castilla y León welcomed its newest little one – Segivia Javier and Anastasia Johana thrilled her parents by arriving in Albacete. A couple of minutes later, a little girl called Sol arrived at the university hospital in Cantabria.

The first baby born in the Balearics  came kicking and screaming at 01:32 into Manacor hospital on the island of Mallorca and has been named as Tomeu.

A little after half-three Marina was born in Tudela, Navarra.

A a little after 5am, Andaluz baby Lucas was born in Malaga, Alejandra was born in Murcia and Iker in Euskadi.

Spain Buddy would like to congratulate all the new parents and kindly request that gentle kisses are given from us on all those teeny noses! Best wishes for a happy and healthy future to them all.