Fire simulation scheduled for Ifonche, Tenerife on Friday August 13th between 10am and 2pm. 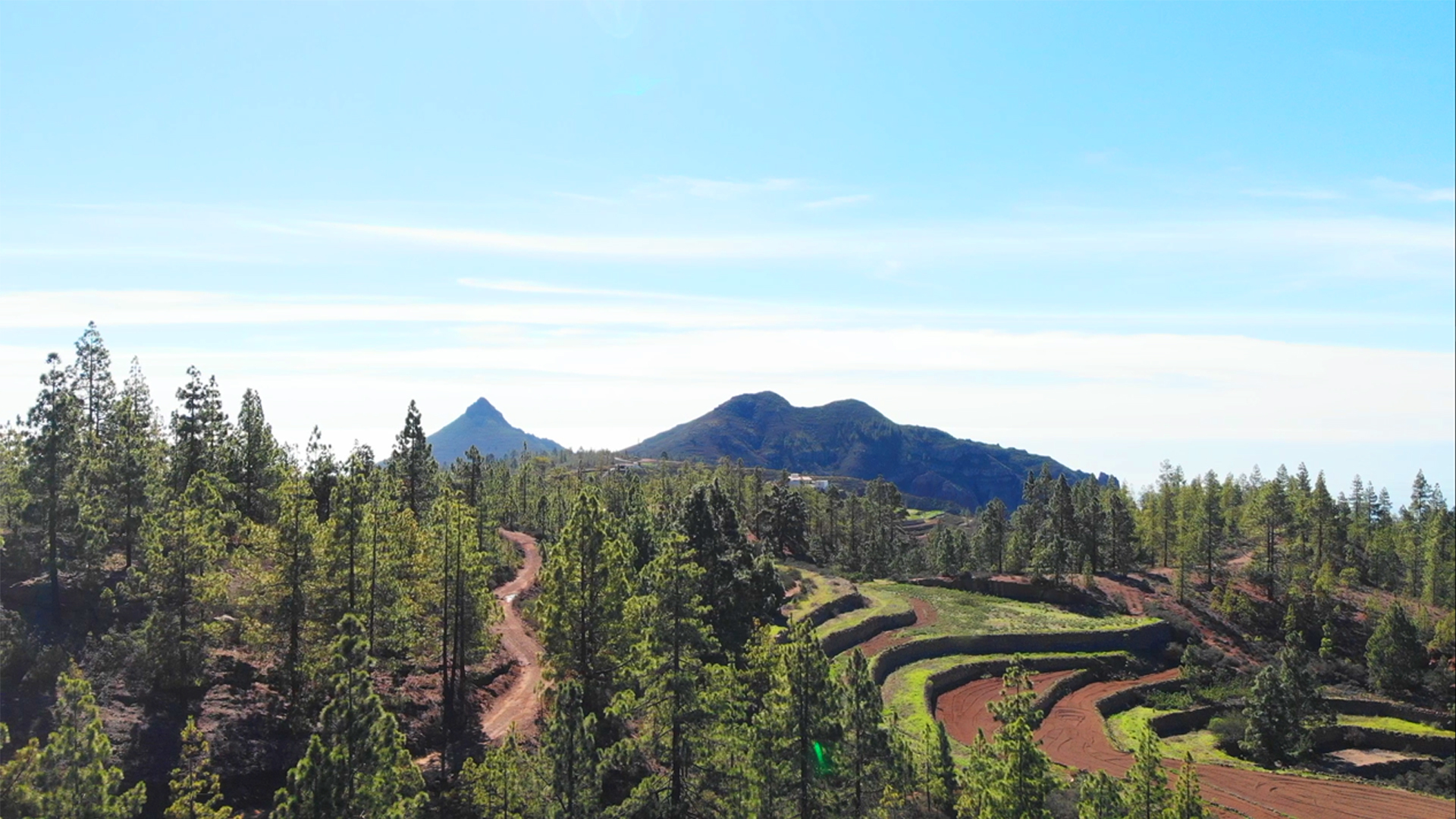 The Tenerife Cabildo environmental department, via their technical area in charge of dealing with forest fires, has scheduled a simulated exercise on this Friday, August 13th, in Ifonche, between 10am and 2pm.  The simulation will see ground and air crews working in tandem.

The practise will also see the use of resources from the BRIFOR emergency forest fire brigade, local fire fighters, etc.  Two helicopters are expected to take part.

Both the Tenerife Cabildo and Adeje council are publishing the details of the fire simulation scheduled for Ifonche in advance, to avoid any unnecessary alarm on the day for the residents of Ifonche and Taucho in particular, and to ask people to co-operate with the emergency services if asked to do so.  It is likely that traffic in the Taucho area will be affected during the simulation, but Adeje is asking people for their co-operation and reminding them of how important these preparations are for the teams that do fight forest fires on an annual basis.

We would like to thank Adeje Council and Tenerife for sending us this information… enabling us to keep you, our readers, better informed of what is happening on the island. As regular readers will know, we lived in the Canary Islands for several years before moving to Spain mainland and have a special place in our hearts for the beautiful islands of eternal spring.