Expats urged to make sure visitors have travel insurance

YOUNG FAMILY OR FRIENDS COMING TO VISIT THIS SUMMER?

Travelling abroad uninsured can cost thousands if a trip goes wrong. Yet according to new research issued by the Foreign and Commonwealth Office (FCO) and the Association of British Travel Agents (ABTA), more than one in three (38%) young Brits  think it is unnecessary to take out insurance when they travel overseas, often leaving their families to pick up the pieces. 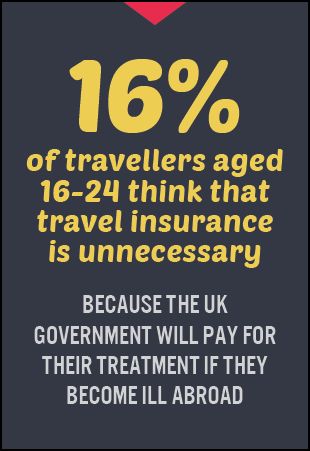 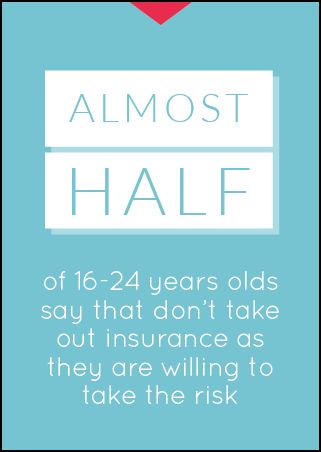 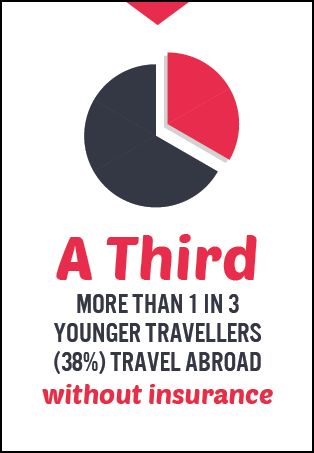 The findings from research conducted by ABTA come as the British Embassy urges expats living in Spain to encourage their young visitors to be fully prepared for their visits to Spain and ensure they are properly covered. 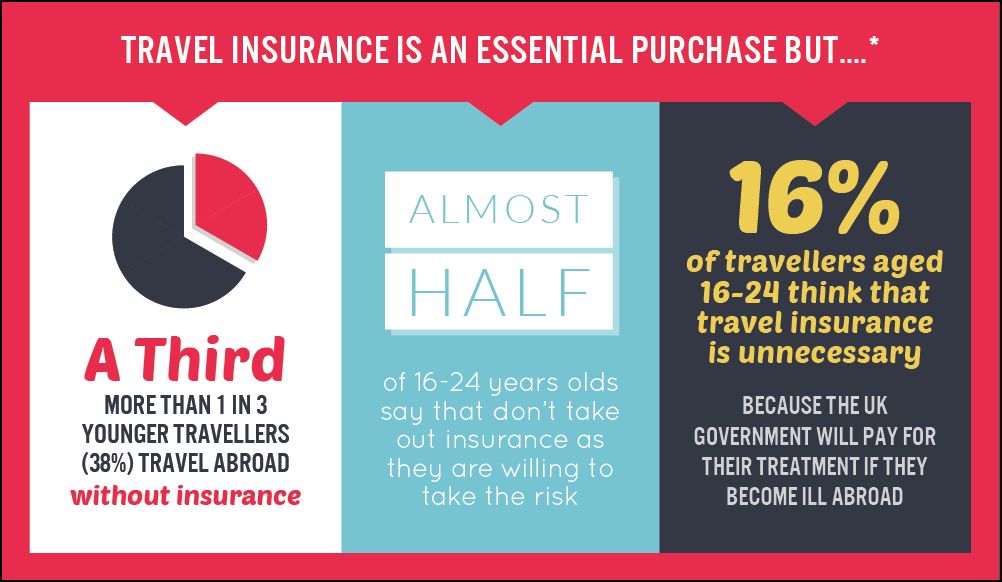 Costs arising from uninsured accidents abroad can be significant, and it is often parents who are presented with an unexpected and large bill with no hope of reclaiming the money. The cost of bailing out a loved one can run into thousands – but despite this, almost half of 16-24 year olds claim the reason they don’t take out insurance is because they are willing to take the risk.

One in five young people think that a European Health Insurance Card (EHIC) acts as a full insurance policy when abroad. In fact, an EHIC only provides access to state medical care in the European Economic Area. It’s important to realise that it excludes any other costs such as getting an individual back to the UK, which can run into thousands.

One in seven (16%) of young people wrongly presume that all  their treatment costs will be covered by the UK Government if they have an accident or fall ill while abroad.  In reality it is the holidaymaker, their family or their hosts who will likely pick up the bill if a young person is not covered. This can range from £500 to treat a sprained ankle at a private clinic in a popular holiday resort like Ibiza, to £12-16,000 for a scheduled flight, stretcher and medical escort from the Canary Islands3.  Serious injuries can also lead to medical bills of thousands of pounds a day which can rapidly escalate to very substantial sums if you are treated at a private hospital in Spain.

Consular Director for Spain, Will Middleton, says, “Over the summer, British residents all over Spain open up their homes to young friends and family visiting from the UK. Accidents and emergencies do happen and it is often you, the host, who ends up having to cover the cost in the first instance if the victim doesn’t have adequate insurance.

“If you have friends or family coming to visit, especially youngsters, make sure that they take out adequate insurance before they arrive.  It is also important that they check that the policy covers them for everything they want to do while on holiday and that they have declared any medical conditions – or the insurance could be invalidated.”