I’m often accused (usually rightly) of being openly critical of expats. It’s true, I am.

However, when I do go at this topic it’s almost invariably aimed at the stereotypes many readers of this site will be more than familiar with. The racists, the gossips, the cheats and the con artists; the loud mouths and the Little Britain days of the Empire types. I tend to avoid mixing in person locally preferring to keep out of all the petty nonsense that happens all too often. Those types are much easier to spot (and avoid) online, so most of my interaction tends to be digital exchanges with like-minded folk. 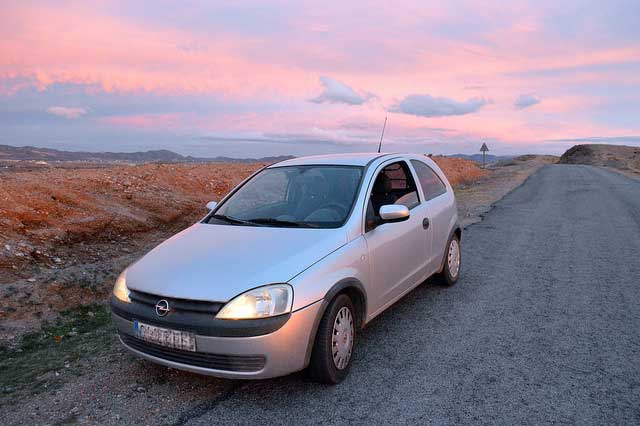 Of course I don’t honestly believe that all expats are rotten to the core, most are nice decent people going about their daily business. They’re the ones you don’t normally notice.

That is to say, they’re the ones you don’t notice until you need them…

A few weeks ago my poor long suffering car had a problem, not a big one, but I only got it back a couple of weeks later due to the wait for parts to be delivered. Living out in the campo is a nightmare when something goes wrong to your one and only vehicle (note to Alan, at least go and buy a push bike as back-up).

Then the offers of help came from people I either barely or didn’t know. Not once did I have to walk the 20km round trip to the nearest supermarket. Nor did I feel trapped at any point knowing that offers were there, that’s quite something from someone whose been cursed with ‘chronic cabin fever’ most of his life!

I’m not going to name names as I don’t want to embarrass people by highlighting their kindness. I know these people would not want to be named, that’s not where there motives came from. But I do want to say thank you to…

Thank you all, you know who you are. Needless to say if there’s any way I can ever repay any of you, you only need ask.