Robert Edwards is this week’s expat interview. Robert has lived in Spain for longer than most of us and bears an uncanny resemblance to the actor David Strathairn.

If you would like to be featured in the Expat Hotseat, scroll to the bottom of the page and click the link for the interview questions. Happy reading! 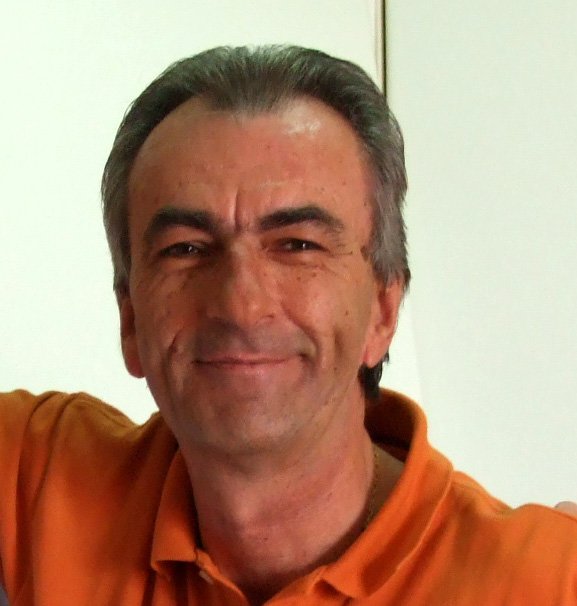 When did you move to Spain, and where from?

I moved to Spain originally in 1973 from the UK with my parents to open a 30 bedroom Hostal in Nerja. In those days, buying off-plan was a precarious business and the Hostal wasn’t finished till the following year. So I returned to the UK for a year, coming back in 1974 for the opening and have been here ever since.

Who came with you?

I came with my brother and his wife together with my parents.

Where in Spain do you live now?

I live in Torrox Costa in the province of Malaga.

What things (apart from loved ones) do you miss from your country of birth?

Not a lot. Having lived here two thirds of my life, I have adapted to the Spanish way of things, for good or for worse, and that’s what I’m used to.

Do you work? As what?

Yes I still work and am co-founder of the LPG SPAIN property portal. 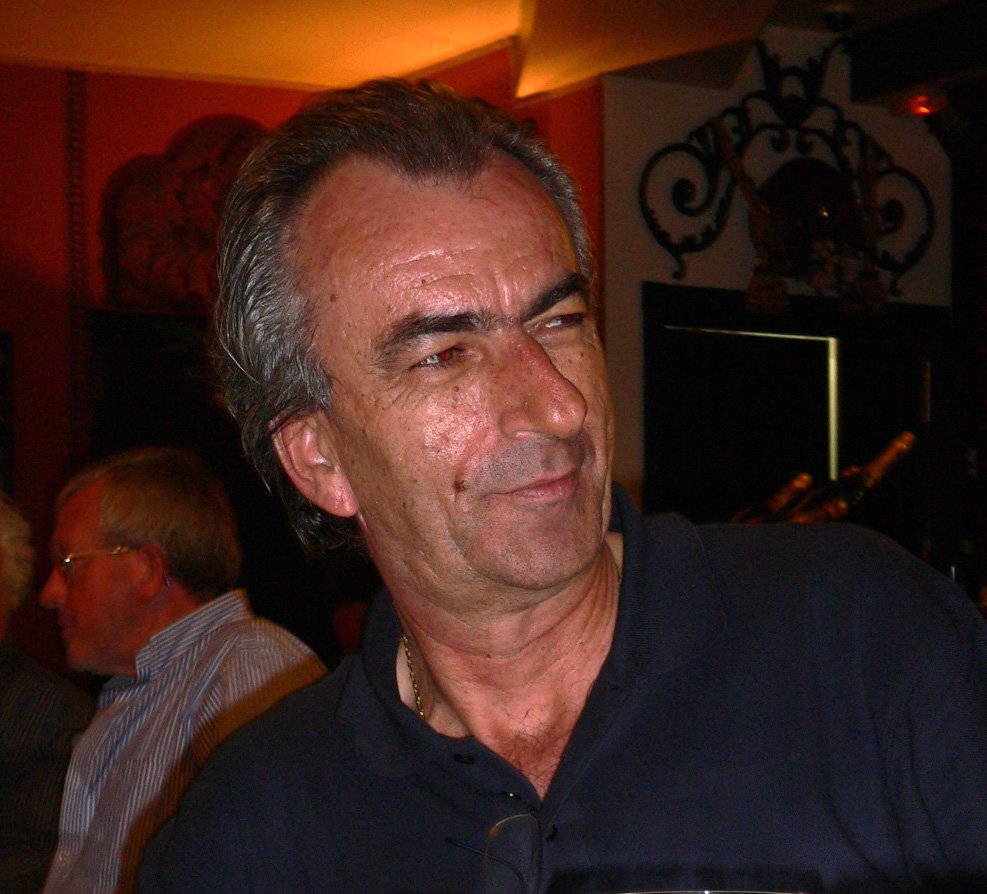 How are you with speaking Spanish?

I speak fluently having been originally married to my Spanish wife with whom I’m now divorced. I learnt Spanish ‘streetwise’ so the grammar isn’t quite what it always should be but it’s never stopped me working and creating new businesses in Spain.

If you could change one thing about Spain… what would that be?

I don’t know about changing anything but there are things that are quite different to the way they used to be back in the seventies. But then, all countries change with time. What I find extremely difficult to understand is how the Spaniards can put up with the levels of corruption that appear all over Spain irrespective of their political colour or size of administration.

We have seen the new party ‘Podemos’ come from nowhere in recent months to being the third largest political party in the Andalucia elections last week. I have spoken with many Spanish friends wishing to try and understand their views about this new phenomena and many replied that they indeed voted for them but only to get back at PP for their mis-management of the past three years plus the continual ongoing cases of corruption.

What are the best things about living in Spain?

The laid-back way of life, particularly in Andalucia. They are very friendly people who in the mainstream have welcomed the influx of tourism since the back end of the sixties. Let’s face it, it’s made many of them very wealthy by being in the right place at the right time.

What are your favourite Spanish dishes?

Without doubt, Spanish shellfish. Tapas are a great invention! Home made Spanish cooking and beef from the north of Spain is excellent.

What is the predominant nationality of your friends in Spain?

Spanish. Having been married to a Spaniard for many years obviously dominated my social activities.

If you won the Euromillones – would you still live where you currently are? Why? Why not?

Interesting question. Winning a large amount on the lottery would inspire me to travel a lot and see parts of the world I haven’t seen so far. Inevitably, I may find somewhere else I might like to retire to.

If a movie was made about your life – who would play you? Why?

Strangely enough, I walked into one of my local bars just this week and the barman said I could double for David Strathairn from the Bourne legacy films. He may be right.

If you had to describe yourself as a cocktail… what would you be, and why?

A Harvey Wallbanger! It comes in a very tall slim bottle and in the seventies there was only one place on the whole of Malaga (Calle Larios) where you could buy it. And we bought a lot if it, for making what was a very popular cocktail at the time in our own bar in the Hostal in Nerja.

Apart from my early years in the seventies, running the family Hostal, the rest of my life in Spain has been centered around real estate.

When the Internet came along in 1993/94, I immediately saw its possibilities. That’s an understatement!! I created one of the very first real estate websites called R.E.A.L. SPAIN. It stood for Real Estate Agency Links Spain. The problem was that agents hadn’t heard of it and even once I explained where it was going, estate agents in those days would never have considered sharing their properties, as they do today.

I reverted back to mainstream real estate for the next twenty years, until last year, when I decided to readdress my original idea and create LPG (Leading Property Group) SPAIN, a nationwide property portal for estate agents and private home owners to sell and rent their properties.