We are in the north of Spain now, to chat to Marta Laurent Veciana, the owner of Forever Barcelona. Although not an expat, Marta is one of those people we know you’ll love to read about.

If you would like to be featured in the Expat Hotseat, scroll down to the base of the article and click the appropriate link. Happy reading! 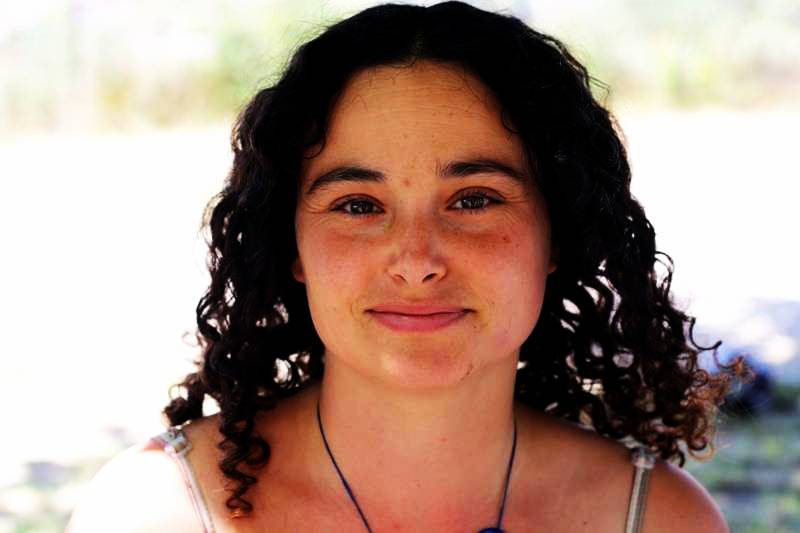 When did you move to Spain, and where from?

I’m born and raised in Barcelona, and I grew to love my city, mostly thanks to my Art teacher from high school, Ms. Larruy, who entertained us with her stories about history and took us on field trips to the Old Town.

Who came with you?

My family background is 50% Catalan, 25% Andalusian from Granada, and 25% French. However, at home we mostly speak Catalan, and I married a guy from the Penedes wine country. I feel very attached to my land.

Where in Spain do you live now?

I curently live in Barcelona, where I was born. I have travelled a lot, mostly around Europe and Russia, but also the USA (New York for a month, Florida for a summer and shorter visits to my relatives living there, and San Francisco visiting friends a few times. I’ve also been a couple of times to the Middle East. But no matter how much I travel, I haven’t found a city yet where I’d like to live more than in Barcelona. 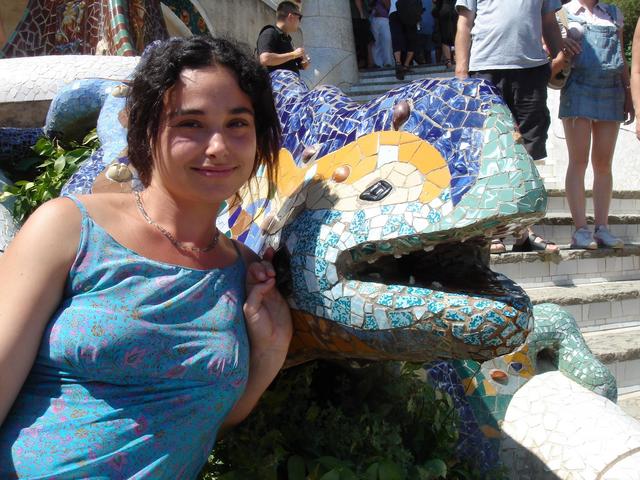 What things (apart from loved ones) do you miss from your country of birth?

One of the things that I love are cities crissed by big rivers. I’ve been fascinated by the Sena in Paris, the Neva in Saint Petersburg (Russia) and the Danube in Budapest. The rivers in Barcelona carry so little water… But we do have the Mediterranean sea to compensate.

Do you work? As what?

After studying languages in college, I ended up becoming a licensed tour guide and I specialized in private tours: I’m passionate about my city and nothing energizes me more than sharing it with visitors and making them fall in love with Barcelona.

How are you with speaking Spanish?

Spanish and Catalan are my mother languages. In secondary school I studied both English and French but the English lessons were pretty terrible, so in high school I decided to stick to French and start taking “serious” English classes in a language school. I love languages! So in college I was trained to be a translator and added Russian and Italian to my background. 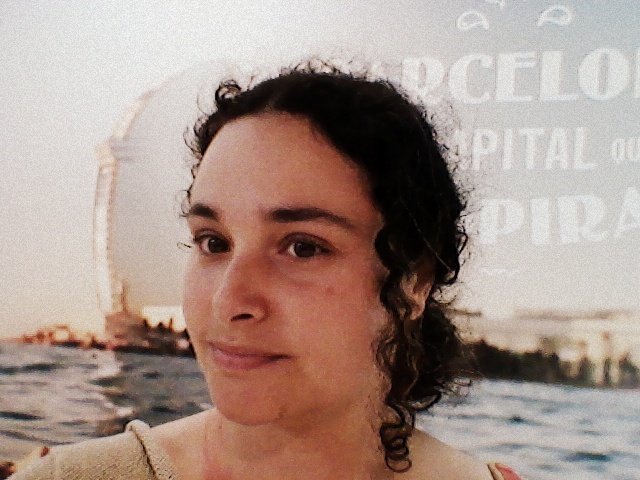 If you could change one thing about Spain… what would that be?

Languages shape the way you see and interpret the world, and allow you to broaden your experience and understanding of other people realities. I’m very sad to see how people from different regions despise each other because they don’t get to understand each others lifestyles and point of views. I’d love that at school kids were given basic notions of all the regional languages that are spoken in Spain (Catalan, Basque and Galician): I’m sure that would contribute to create more harmony and strengthen ties.

What are the best things about living in Spain?

I love the variety of landscapes that can be found within very few hours drive: it’s such a wealth! The green hills of Galicia, versus the muslim heritage of Andalusia, the Pyrenees mountains versus the Mediterranean beaches, the vegetable fields and the Castilian castles… And of course, the mild weather is also a plus.

What are your favourite Spanish dishes?

Spanish omelette. And not anyone: the one my mom does. It’s hard to find a better one, although I know a few tapas bars that can definitely be considered strong competitors.

What is the predominant nationality of your friends in Spain?

I’d say 60% Catalan speakers, 38% Spanish speakers and 2% English speakers. When I’m with my English speaking friends, we mostly speak in English. With the rest, it’s often a mix of Catalan and Spanish, since we all were born and raised here and are fluent in both languages. Sometimes it gets a bit crazy: starting a sentence in one language and finishing it in the other because it makes a better joke.

As for my clients, they are mostly from the US, then Canada and Australia, and my Asian public (English speaking, though) has been steadily growing for the last couple of years.

If you won the Euromilliones – would you still live where you currently are? Why? Why not?

Of course! As I mentioned earlier, after all my trips no other city has beaten Barcelona in my heart yet.

But I’d get a better place to live: Barcelona is expensive and our flat is relatively modest. I’d love to have a house with views (city, sea or hills, I don’t care), a garden, a fireplace and a much larger kitchen. Unfortunately that’s not that easy to find here.

If a movie was made about your life – who would play you? Why?

Audrie Tatou, the actress in Amélie. She has that mix of sweetness, determination and clear values. But… she’d need to curl her hair to resemble me.

If you had to describe yourself as a cocktail… what would you be, and why?

It’d be something fruity, because I’m sweet, happy and welcoming. But it’ll also have a spicy touch, because I’m energetic and fun. It’ll be colorful, and probably alcohol-free because I love natural healthy drinks. And it’ll be award-winning, because I’m a perfectionist and I aim at excellence.

I own ForeverBarcelona.com, a top-rated private tour guide company in Barcelona, and I have hand-picked a team of other excellent tour guides with similar guiding styles to mine. We can show you the top tourist sites and even take you out of town, but we also love adapting to our guests requests and take them off the beaten path, or tweak the itinerary to match their interests – we are very personable. We also offer a variety of food tours from markets, to tapas and chocolate, because we believe food is a great way to get to understand the culture of a country.