Coffee in Spain is an institution, much like paella or churros. Although I am allergic to coffee, I do appreciate and respect the popularity of this aromatic cup of loveliness. 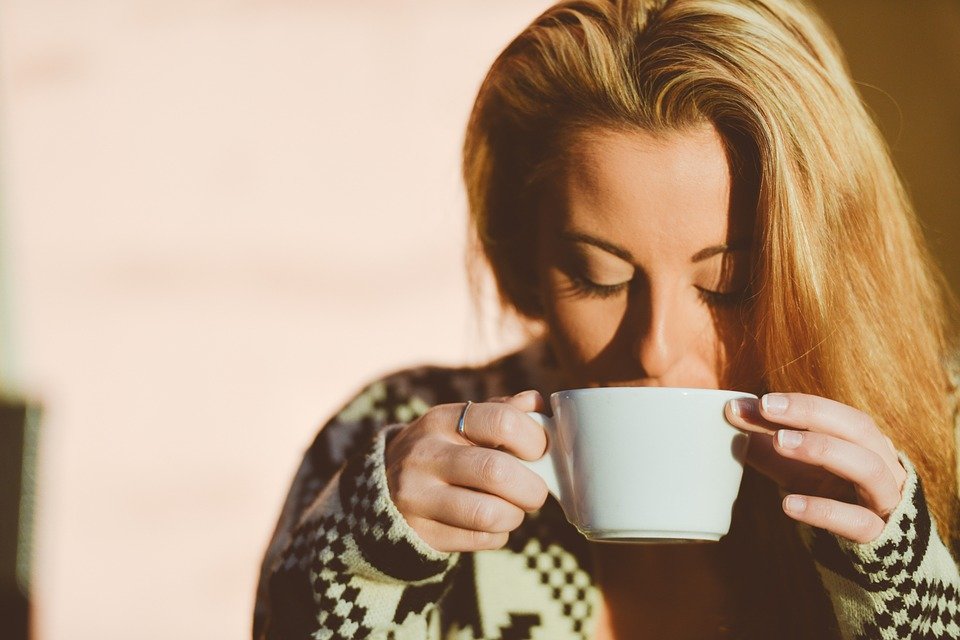 When I explain to my Spanish friends and neighbours that I am unable to drink what is quite possibly Spain’s national beverage, I am met with different responses. Some will look at me in sheer horror, others will laugh and tell me I will never be truly Spanish… but most look at me with pity and rub my arm to comfort me.

But I love the coffee in Spain experience!

Aside from enjoying the smell (which quite frankly is amazing in my opinion) and listening to the sounds of the coffee makers, I always like watching people in the local bars and cafés as they are presented with a cup of coffee.

There is almost a reverence to how they approach the cup. The spoon is used to gently caress the liquid – the respect and care is key here… no vigorous stirring allowed. Then the cup is slowly raised to the mouth but the drinker takes a moment to savour the aroma for a moment before closing their eyes and taking a sip. There are few other drinks that have that effect on such a high percentage of its partakers.

History of coffee in Spain

Yes we could have delved deep here – but we love this article by Jura which covers the bases.

Here are just a few of the most popular varieties of coffee in Spain.

Espresso is diluted with hot water. It doesn’t have the kick of an espresso shot, but it’s still packed full of flavour.

This coffee is influenced heavily by our Arabic counterparts, especially down here in Andalucia. A tall, hot drink of black coffee – cardomom or other flavourings are added for a spicy and warming hot treat.

Usually served in the Canary Islands, this is very similar to a café bónbon, but with a splash of “licor 43” on top. An extra kick with the kick.

This is very similar to a cappuccino but is made with half-and-half or light cream, rather than the normal heavy cream. Great for those who love a cappuccino but want something a little less calorific.

Coffee – pure and simple… no additions.

Got a sweet tooth but don’t want sugar? This is coffee layered on top of condensed milk. I am told that it is dreamily thick and creamy.

Perfect for summer drinking, this is good strong coffe, served over ice. A great way to receive your caffeine boost… but ice cold.

Probably THE most famous version in Spain, the Café con leche is exactly as it translates – coffee with milk. A personal favourite of Spain Buddy’s Alan, who has become quite the connoisseur (apparently).

A cafe cortado is an espresso with a teeny dash of milk. It literally means “coffee ‘cut’ with milk”.

Want a bigger energey boost from you coffee? Then order a café doblé – it’s pretty much a double espresso. Served with or without milk.

A café solo is what others would call an espresso. A strong black coffee, usually served in a small cup or glass. This is coffee at its most pure – with no additives or extra flavours.

You will likely already be familiar with a cappuccino – coffee with whipped cream on top. However, in Spain the topping is often whipped milk instead. If you want actual cream, be sure to specify that (very easy in touristy areas).

Bypass the milk and enjoy of shot of something boozy in your coffee. Most commonly this would be brandy, rum or whisky. But knock yourself out… maybe have Amaretto (almond) or Cointreau (orange) flavour instead.

Similar to a Café con leche, but with more milk and often with a milky foam on top.

Want the coffee flavour, but to go light on the caffeine? This is more milk than coffee and won’t have you crawling the walls at night through lack of sleep.

But wait… there’s more to coffee in Spain…

Of course, these are only a few of the many different types of coffee in Spain – each region/province/area will have their own specialities too! Why not ask the waiter for the local variations next time you sit down for a cup of your favourite bean juice.