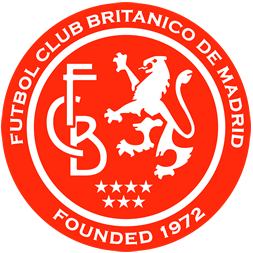 FC Británico was originally set up by the British embassy in 1972 to give the ex-pats in Madrid a game of football. The nature of our club means we have a high turnover of players caused by players returning home or moving on to other countries due to work and study commitments, this causes a lack of stability which over the years has affected consistency within the teams. To counter this, the club also has non-British players, normally players who are settled in Madrid, who speak English and understand our footballing culture, bringing to the side an international feel as well as much needed stability.