BIG NEWS!! Brits in EU to get residence card for 2021 onwards

Great news for those of us with British citizenship that reside in an EU member state – we will get a residence card/document! 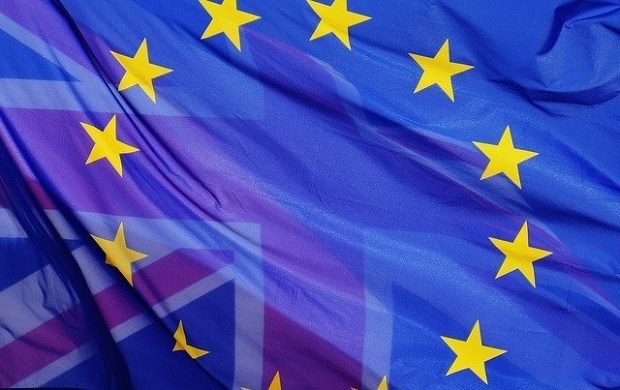 As we mentioned in this article on February 17 2020, the European Commission has been working with EU member states to provide a card or document which allows British citizens to retain their right to reside in the EU post-Brexit.

According to Politico.eu the biometric residence card or document will be available for all British Nationals living in EU member states by the end of the Brexit transition period.

How will the residence card or document be issued?

The document will be issued by the member state within which the person resides and will be valid after December 31 2020. It will be for those of us already living in the EU, and any who move here before the end of this year.

“Protecting the rights of EU and U.K. citizens has been one of our main priorities since the beginning of the negotiations with the U.K.,” the Commission told Politico.

Each individual country will decide how the residence card or documents will be issued, as well as how much they will cost – and we are waiting to see how Spain will do this. Of course we’ll let you know as soon as we do. The decision is down to each country according to the Withdrawal Agreement.

The document will be in the same format across all member states, although each country will decide whether they just send them out automatically, or whether a personal application is required. Our best guess (and it’s only a guess) is that Spain will require formal application. But hey – we’re already all used to paperwork in Spain so it should be normal enough.

The document will apparently be very similar to that issued to third country states, but will include an “Article 50” reference, plus a mention of how it was obtained (declaration or registration).

The UK has chosen to opt for “digital proof” for EU citizens residing in the UK, as opposed to the physical document/card in the EU. This has come under fire by various groups in the UK who feel that it will be difficult for all EU citizens to access their digital proof easily when they need to. Conversely, supporters of that system feel that the physical residence document or card planned for EU member states say that documents and cards can be easily lost. Speaking purely for Spain Buddy – we don’t really care how these residence documents or cards are issued, supplied or whatever – only that we can get them and that our right to reside will continue.

Any and every Brit living in, or moving to, Spain MUST have a residence certificate (current format) in place by the end of the transition period, which can then be swapped/upgraded for the new document.

This decision to safeguard Brits living in the EU by way of the new document/card, has been welcomed by Jane Golding, the co-chair of campaign group, British in Europe.

Golding told Politico, “It is of course almost the same as the standard format for third-country national documents but specifies that our status derives from the Withdrawal Agreement.”

She added, “We are now waiting to see how EU countries will actually implement the systems by which U.K. citizens will secure their status under the Withdrawal Agreement and these documents, as, in most countries, there is still very little detail about those.”

An estimated 1.3 million UK nationals live within the EU member states. Spain hosts the largest group of us Brits at an approximate 309,000. Ireland is the second with around 255,000, followed by France with 185,000.

Needless to say, with approximately 309,000 Brits living in Spain who potentially need this card – there may be a queue or delays in processing. Keep calm and patient – we’ll get there in the end.

In other ‘concerns’, we are waiting to see how this will all affect “Swallows”, those who spend the winter months in warmer climes. We shall update once we know what changes. Currently, it looks very difficult for Swallows to carry on with their winter sojourns (depending on length of visit).