Balearics news selection from the last seven days and upcoming items including roundabouts in Ibiza, Hugh Laurie, a goodbye to a songwriter and Palma de Mallorca announced as the best place in the world to live. Published on Tuesdays.

It has been a bumper start for tourism in the first two months of 2015 according to figures released by Frontur.

January and February 2015 welcomed 229,911 visitors to the Balearic Islands, an increase of 20.9 per cent on the same period of 2014. In February alone 123,751 tourists visited the islands, which also means a 20.9% increase compared to the same month of the previous year.

The Balearic archipelago has highlighted four months now of notable incereases and attributes it almost entirely to its main market, Germany. In particular, German visitors increased 34.2% in February over the same month in 2014, while the arrival of the British, Belgian and Scandinavian also contributed to the increase.

The whole of Spain received a 6.5 million tourists in February, representing an increase of 4.5 per cent compared to the same period in 2014. All the main target regions are experiencing progress in international tourist arrivals, with the exception of Valencia, who suffered a fall year on year of 0.7 per cent.

Minister of tourism, Jaime Martinez, spoke about tourism at the opening of the Berlin tourist fair at which it was confirmed that British Police, referred to as Bobbies widely in the Spanish media, would be patrolling the streets of San Antonio alongside the Spanish police this coming summer season.

“We have had enough of that type of tourist and that type of business, the message is very clear”, added Martinez

“The repositioning of Magaluf and other areas of the islands can not be reversed. The investments of hoteliers in these mature areas have to work hand in hand to reposition destinations of this type “said Martinez.

The presence of the British Bobbies aims to confront head-on the problem of British tourists who come to the islands but are not fazed by the Spanish police.

Mayor of Sant Antoni, Pepita Gutiérrez, confirmed that four to six pairs of British police will be on hand during the peak months in areas of the town that attract more Brits, accompanied by Guardia Civil.

“The presence of the British police does not seek confrontation, it seeks normality”, said the former Minister of Tourism, stating that Sant Antoni is aiming for a more mature tourist clientele.

It was also announced that bars and clubs will be monitored and controlled to avoid such practices as pub crawls and the encouragement to drink alcohol to excess.

The town of Sant Josep reported yesterday the completion of the new roundabout on Calle Albacete, in Cala de Bou, considered a ‘black spot’ in the municipality.

The cost of the project totalled €244,000 and although started in the spring of 2014, was halted for the 2014 summer holiday season.”This roundabout was a vindication for neighborhood associations,” recalled the mayor of Sant Josep, Neus Mari. It was a sticking point for both the circulation and for pedestrians. 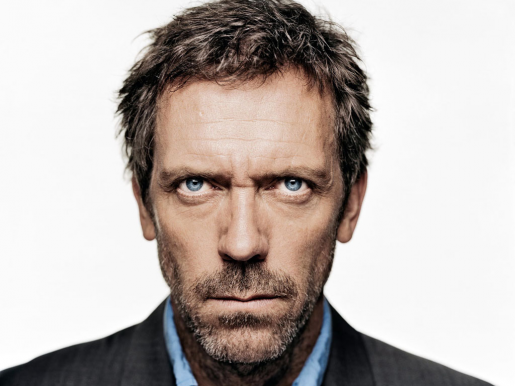 Hugh Laurie, comedian, actor and singer is set to visit Mallorca for the filming of a new television series as confirmed by Palma Pictures, an audiovisual services company based in Palma.

The production company is currently far-reaching locations around the island.

Hugh Laurie burst onto UK screens as one half of the comedy double act, Fry & Laurie with the British institution that is Stephen Fry. Since parting ways, Hugh Laurie went on to take the starring role in House, a massively successful drama series in the United States.

Laurie was born in Oxford, England in June 1959 but now lives in the States with his family.

Palma: The best place in the world to live

The Sunday Times has voted Palma de Mallorca the best place in the world to live for 2015.

The Times said: “Our overall winner for 2015 is Palma de Mallorca, one of the most picturesque Spanish cities — we think it has it all”.

To find out more you’ll have to pay The Sunday Times for the privilege – here’s the link: http://www.thesundaytimes.co.uk/sto/style/homes_and_gardens/best_places/article1533472.ece 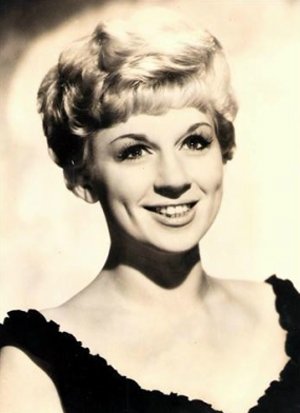 Jackie Trent, the singer songwriter who penned the Neighbours’ theme tune has passed away in Ciutadella hospital  on Saturday March 21 after a long illness. Her husband Colin and children Darren and Michelle were by her side.

Jackie was born Yvonne Ann Gregory in Newcastle-under-Lyme in Staffordshire in 1940 but the world knew her as Jackie Trent. She had lived in Menorca for a number of years. She had been suffering with cancer for some time and was admitted to Menorca’s Juaneda clinic a week ago.

In a heartfelt eulogy, her husband Colin described Jackie as, “a lovely infectiously happy person.” he continued: “She lit up the lives of those she met; she was a challenge to those who could not match her open and direct approach to life.”

The number of Menorquines who leave to live abroad is growing and has accelerated its pace in the last year, to the point that Menorca recorded in 2014 the highest number since 2009, despite the incipient economic recovery on the Island.

There are now 2,376 Menorquines living abroad, representing 14.2 per cent increase from a year ago. This means that 296 residents in Menorca have gone abroad in the last year, according to data from the Census of Spanish Abroad (PERE), published by INE this week.

The annual fundraising event will be held at Seagrams Bar, Calan Porter, from 8pm on Friday April 3.

The fundraiser will be raising money for the animal protection organisations around the island. There will be food, music and a raffle. Everyone is welcome.

For more information about March in march, visit there Facebook page HERE

What’s happening on the Balearic Islands? Click HERE to browse, or to add your own event

Sublimotion Ibiza returns this summer with a limited edition experience

Hard Rock Hotel Ibiza is to host a Pilot Event