Almería photovoltaic projects in the dozens are threatening the stability of the area, prompting action by local organisations. 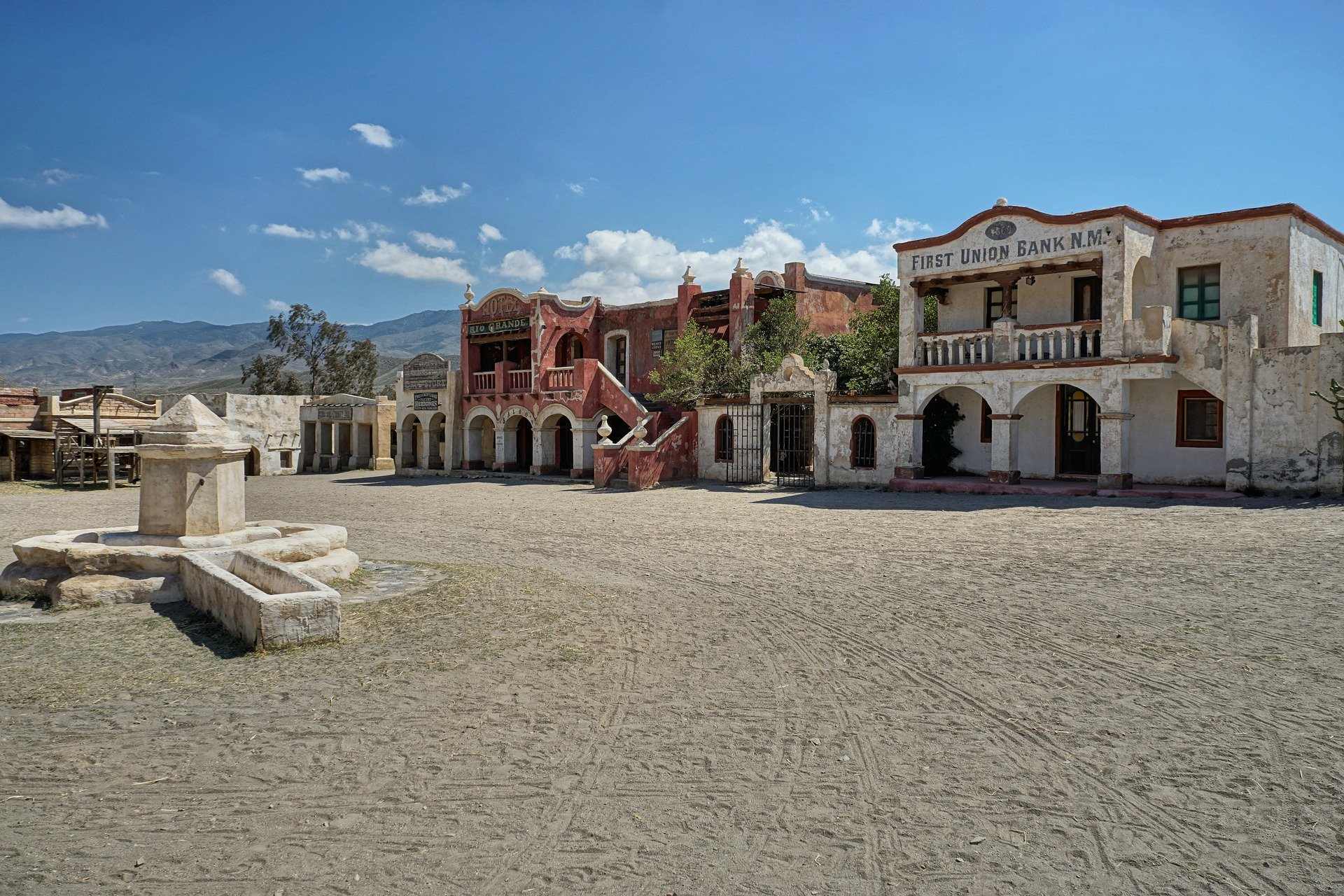 Several groups of affected people are requesting a revision of the CSF Lucainena and denouncing the irregular fragmentation of the Tabernas I and Tabernas II projects.

Almost without the inhabitants of Sierra Alhamilla realizing it, the construction of several macro photovoltaic projects has begun in the Tabernas and Turrillas areas.

Specifically, it is about the Tabernas I and Tabernas II plants in progress and the CSF Lucainena, in the approval process, which have urgently mobilized the local population.

Those affected, supported by the organisation Aliente (Alliance for Energy and Development), have presented allegations in the face of what could be a case of irregular installations of the Tabernas I and Tabernas II projects in the municipality of Lucainena de las Torres, and are trying to stop construction of the CSF Lucainena, a solar plant of more than 150ha on the outskirts of the town.

The mobilization of those affected also requires that the concession of these projects be reviewed in light of the terrible consequences they may have on the environment and on the Aarea’s residents. The implementation of photovoltaic plants entails, in addition to an enormous territory occupied by solar panels, the extension of kilometers of high voltage lines and the construction of more than 50 wind turbines in the Sierra de Lucainena and Níjar, an area through which a large number of migratory birds travel and is the habitat of the protected Bonelli’s eagles.

“We see in the environmental impact reports of the projects that have been approved, that they do not take into account the serious implications that they are going to have in a very lively agricultural and tourist environment,” explains Claudia Scholler, the president of the Valle el Saltador Cultural Association. “The power lines pass over inhabited houses, the wind turbines will be built in protected areas for migratory birds, the solar farms have absurd dimensions and will be located in the vicinity of towns. This is a disaster for an area where the flora, fauna, and the historical heritage are the only existing riches” added the spokeswoman.

The consequences can be dire. The municipality of Lucainena de las Torres – considered one of the most beautiful villages in Spain – will see its landscape and its tourist and hiking activity destroyed on the Vía Verde. The prosperous film industry in the fields of Tabernas could suffer serious cancellations due to the destruction of its landscape considered cinematographic heritage. Cultural events such as the renowned Almeria Western Film Festival or sports events such as the Skoda Titan Series or the Costa de Almería Ultra Marathon are in danger of disappearing.

Those affected demand that the Junta de Andalucía immediately stop and review all the Almería photovoltaic projects and that they be replanned with the participation of citizens, as required by community regulations on participation and public information regarding the environment.

They also urge the Spanish Government to review all Andalusian projects, especially with regard to fragmentation. And they demand from the European Union the immediate freezing of subsidies until an exhaustive examination of their use allows them to be released.

“We are not against renewable energies but the approach of this model allocates most of the energy obtained on Spanish soil to the rest of Europe” explains Claudia Scholler. “We know that it can and should be done better,” she adds.

How to stop unwanted phone calls, direct mail and email in Spain